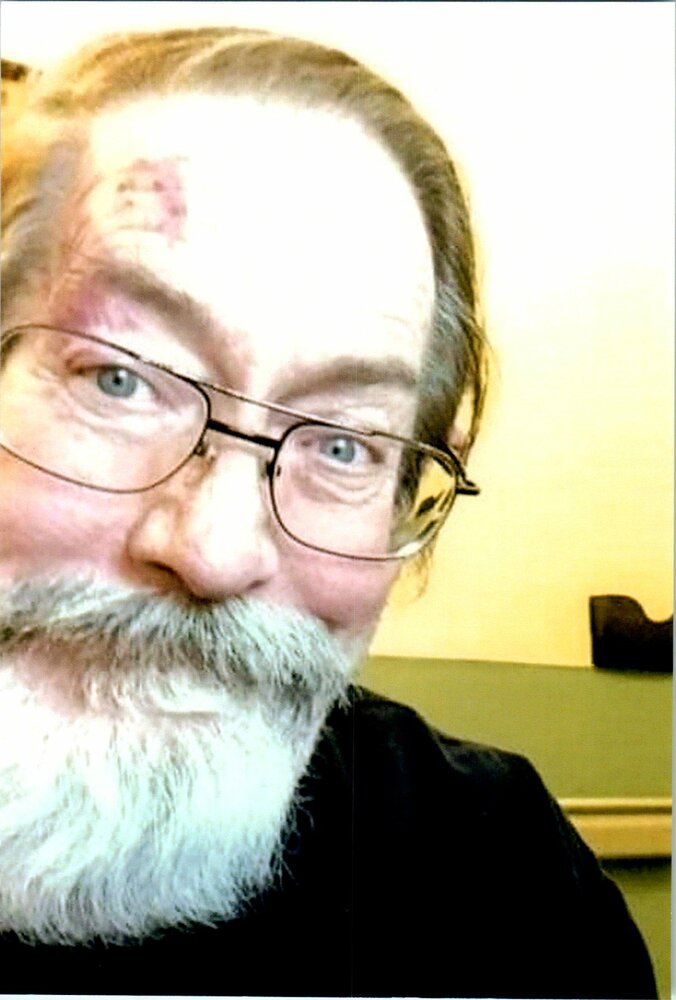 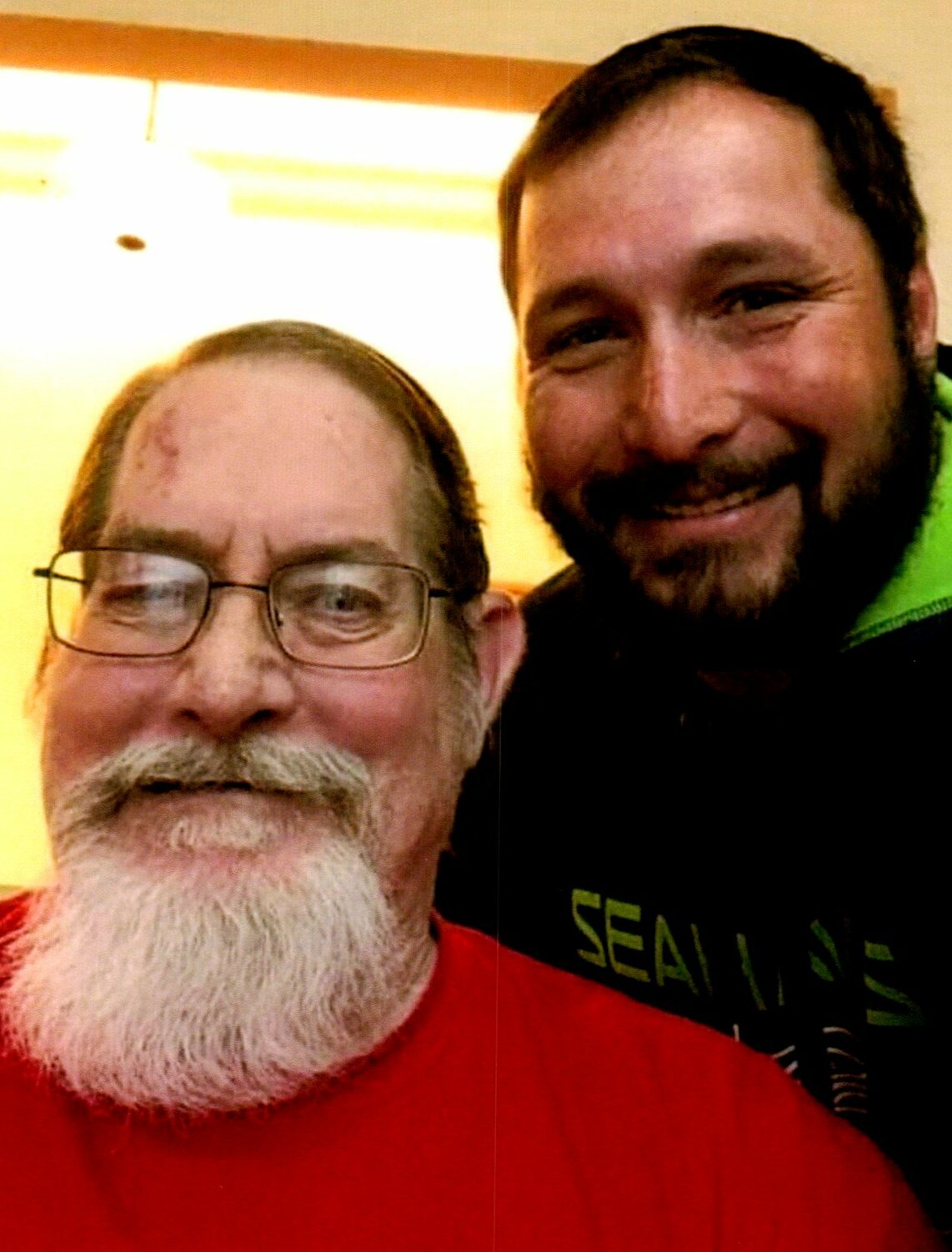 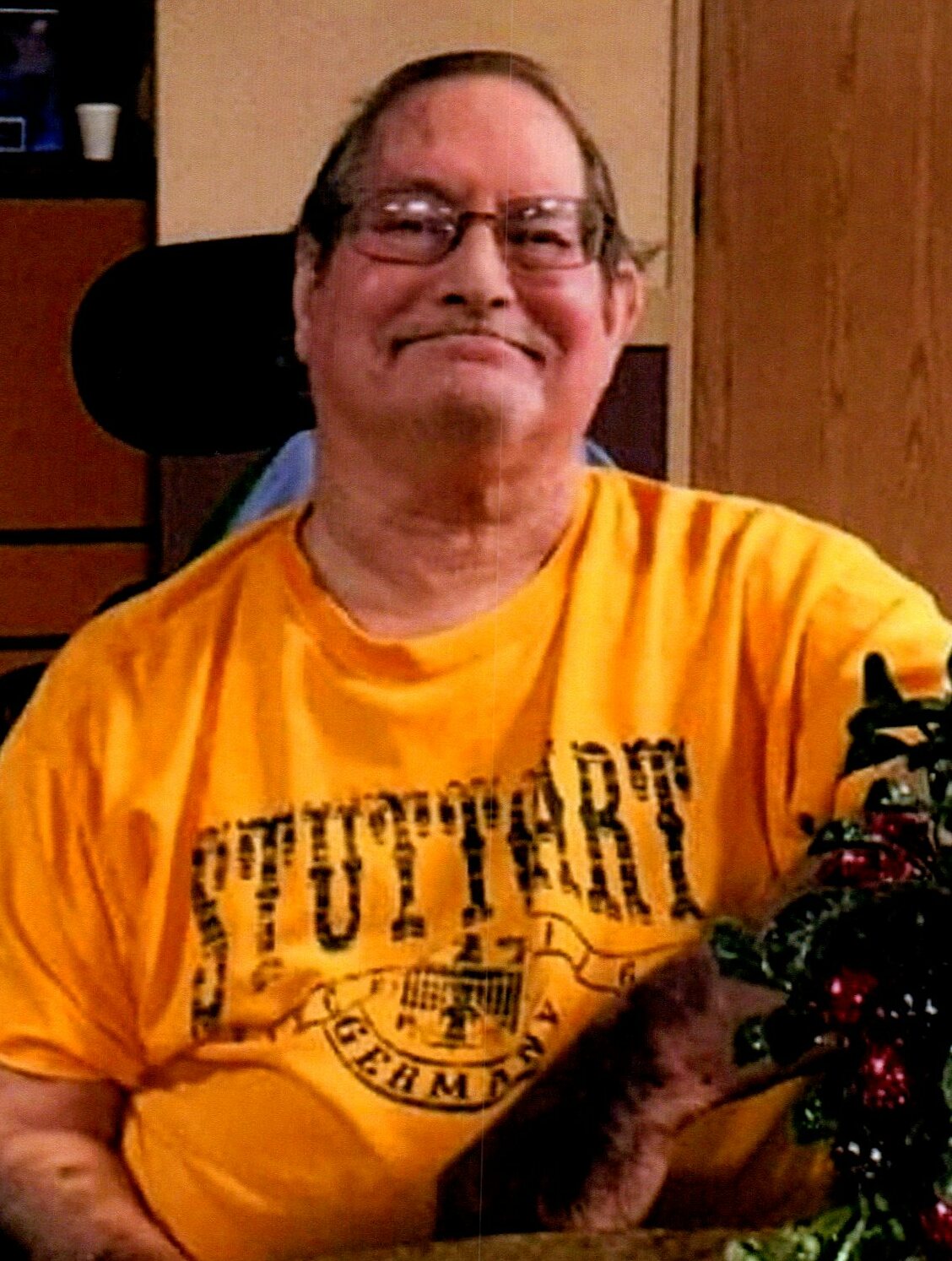 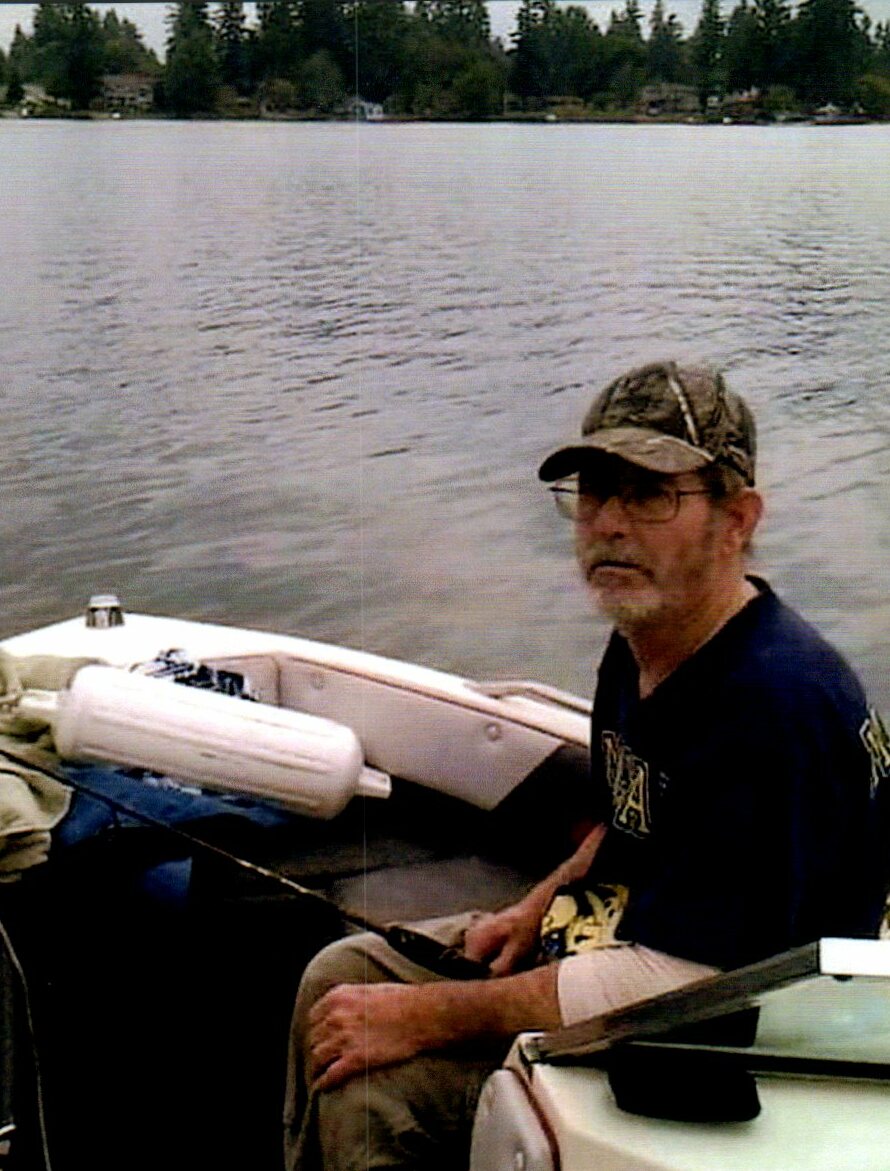 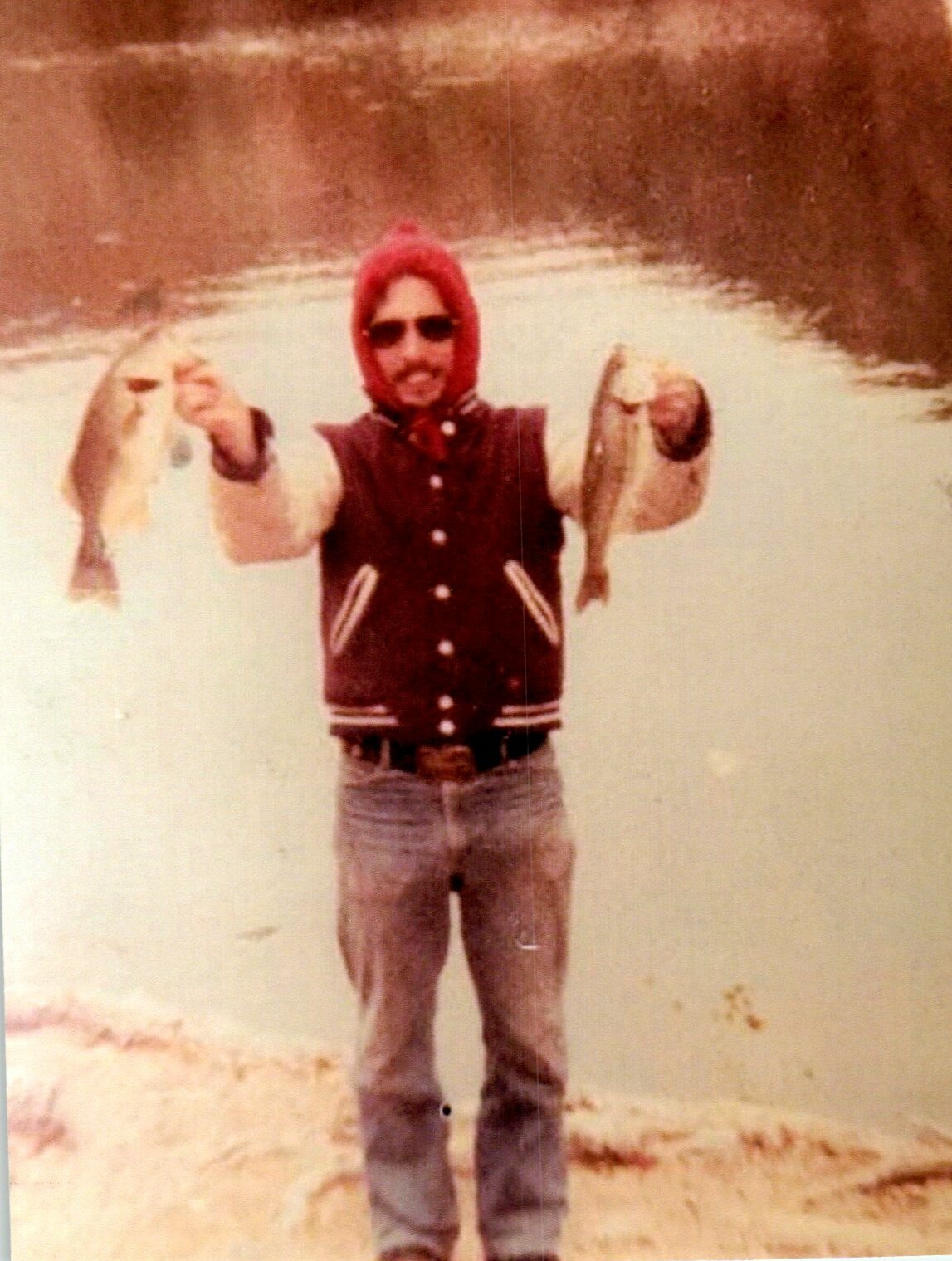 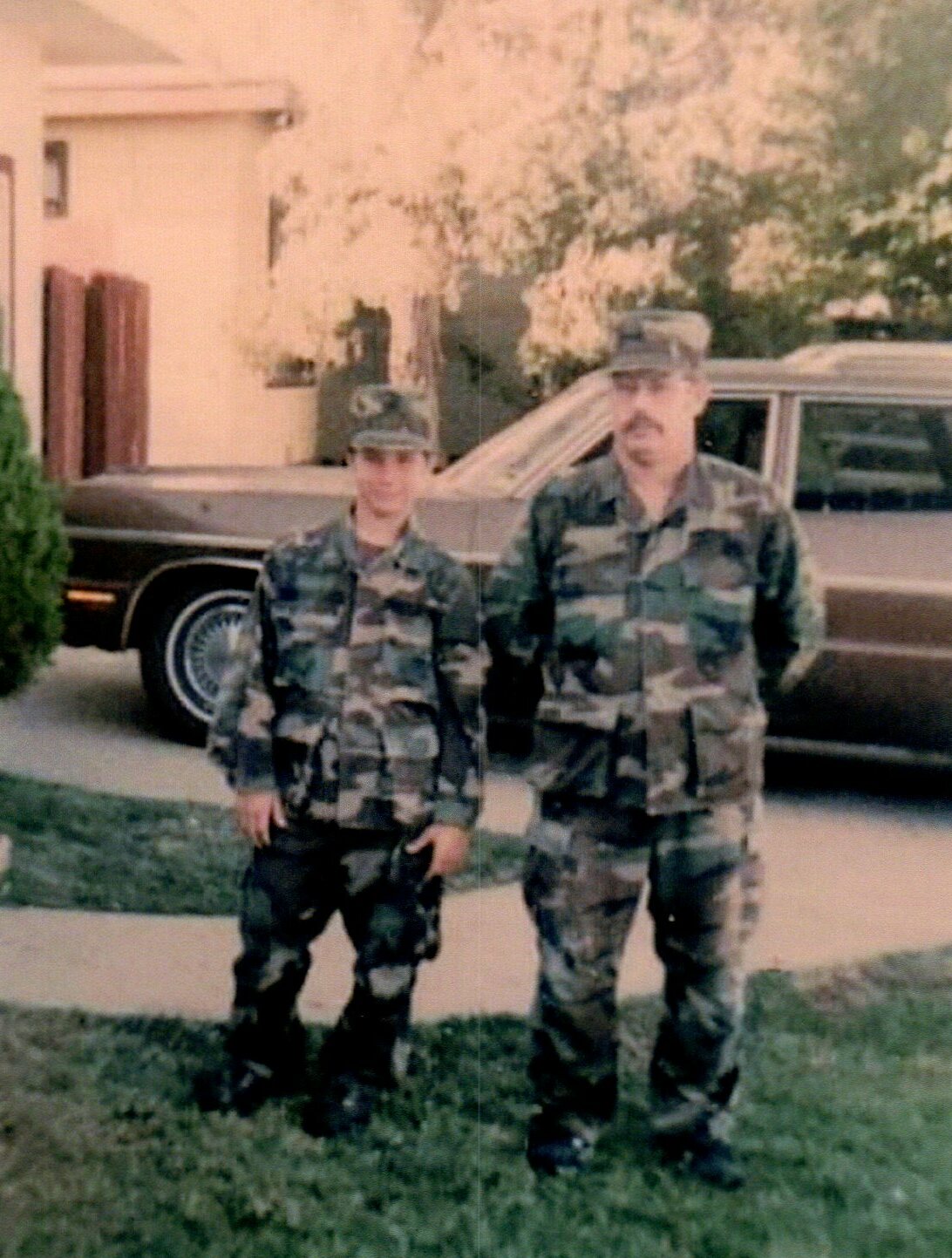 Born on January 8, 1952, he is the son of the late Art and Betty Ahrens.  After graduating High School, Steve served in the US Army and was stationed at Ft. Ord in Seaside, CA.  He also completed training in Auto Mechanics.

In his earlier years, he also worked as a forklift operator for Coca-Cola and then as a Manager for Texaco Full Service.  He also worked for a time in an auto body wrecking yard.  In his later years, he was able to be a stay at home “Puparoo dad” to the late Coco, Maggie and Ginger.

Steve was most passionate about fishing and he loved his cars.  He rebuilt bikes with his co-pilot and liked to put puzzles together, sometimes even hand crafting missing pieces to complete them.  He also enjoyed cruising in his 1972 C10 with his Bruiser and his granddogs.  Steve loved to watch the hummingbirds at his window while of course eating Reese’s and drinking Mt. Dew with his boy.  This was a weekly occasion.  He also enjoyed the frequent video chats with his girls.

He was a seriously hard working guy with goofball attributes who loved his family and friends dearly.  Steve was a “pull my finger, did I get any on ya” type of guy.  He never missed a chance to lovingly “embarrass” his kids.

Steve is survived by his daughters Stephanie, Shannon and Samantha and by his son Steven;.  He is also survived by his brother, John and his sister Sue.  8 grandchildren: Kaylee, Brianna, Rylee, Daniel, Jalysa, Ayshia, Jewel, and Summer also survive.

He is preceded in death by his wife, Sandra; his wife Cora; a son, Scott and his parents, Art and Betty.

Share Your Memory of
Steve
Upload Your Memory View All Memories
Be the first to upload a memory!
Share A Memory