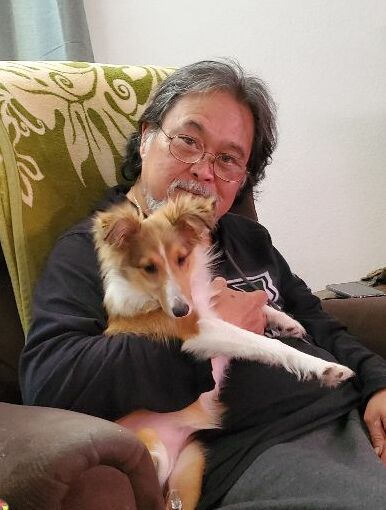 Ernie was born and raised in Honolulu, Hawaii and graduated from Kaimuki HS before joining the military.  Ernie was a 20 year veteran of the United States Army and upon retiring from the military he went to work for the post office in Phoenix, AZ.  After retiring to Hawaii, he became a 4th degree member of the Knights of Columbus.  Ernie greatly enjoyed volunteering with the USO and Habitat for Humanity.

He was preceded in death by his mother Florence Padua and father Ricarte Tumacder.

Funeral service will be held Monday, December 20, 2021 at 8:30am at All Saints Catholic Church in Puyallup, WA with interment at Punchbowl National Cemetery at a later date.

To send flowers to the family or plant a tree in memory of Ernest Tumacder, please visit Tribute Store

Share Your Memory of
Ernest
Upload Your Memory View All Memories
Be the first to upload a memory!
Share A Memory
Send Flowers