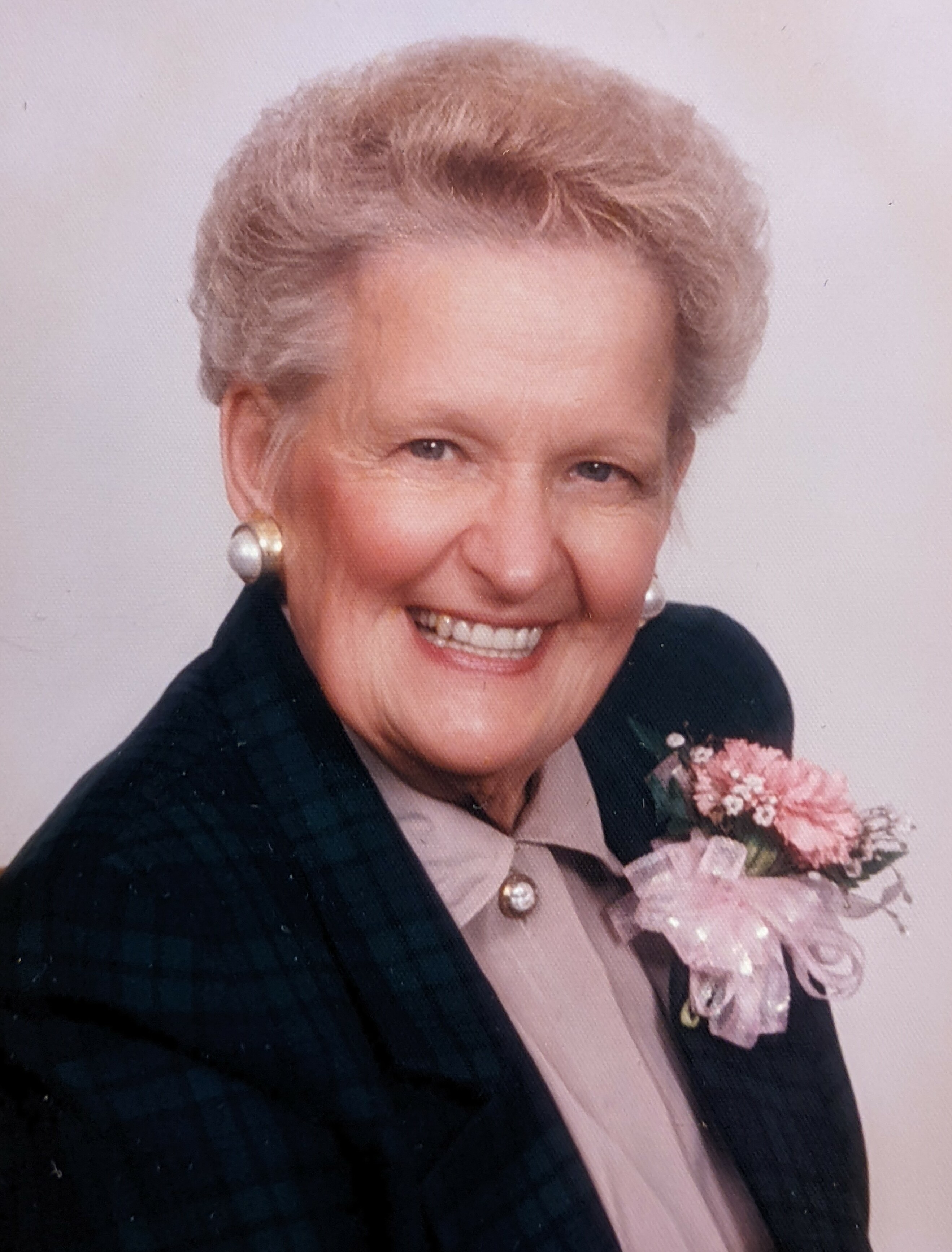 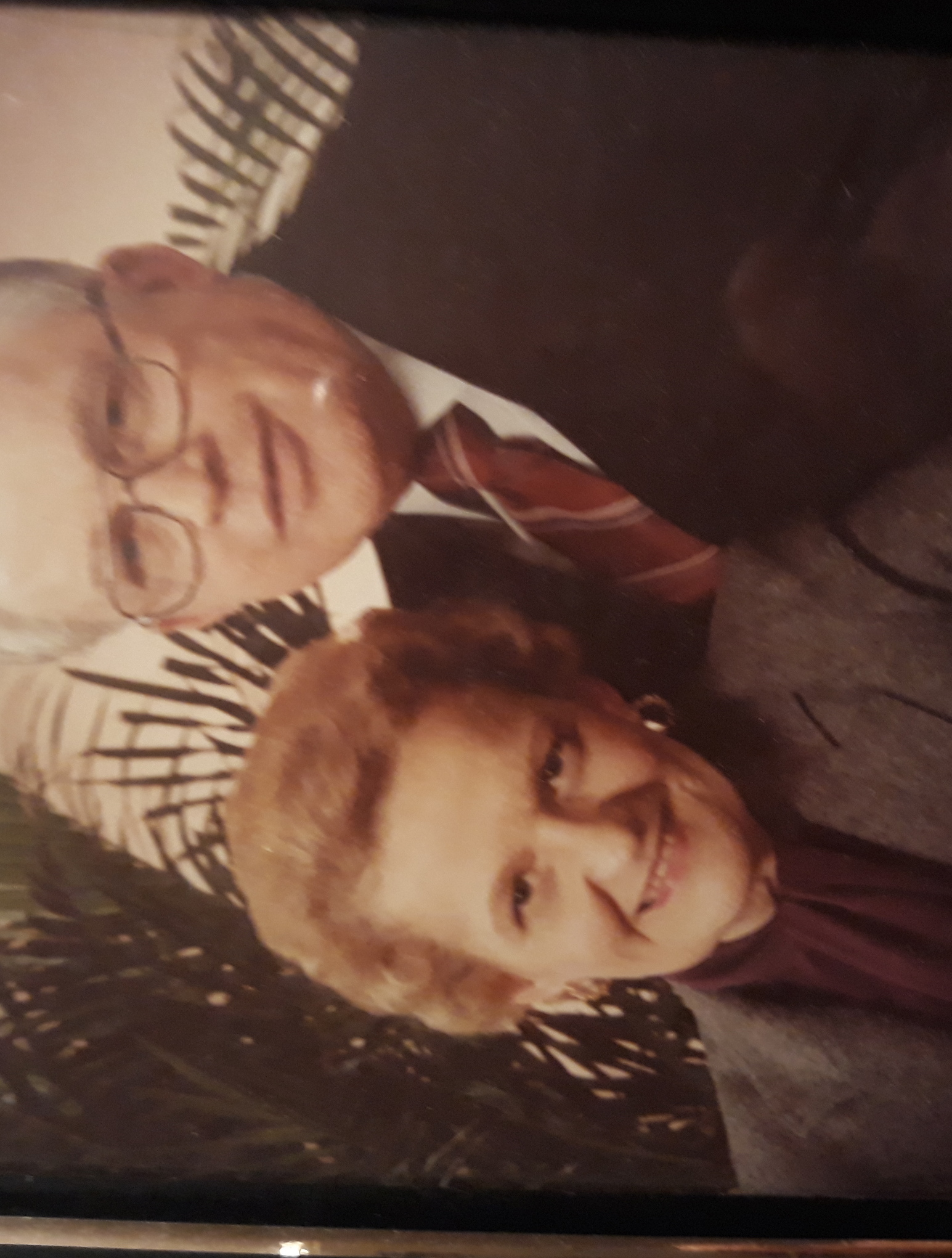 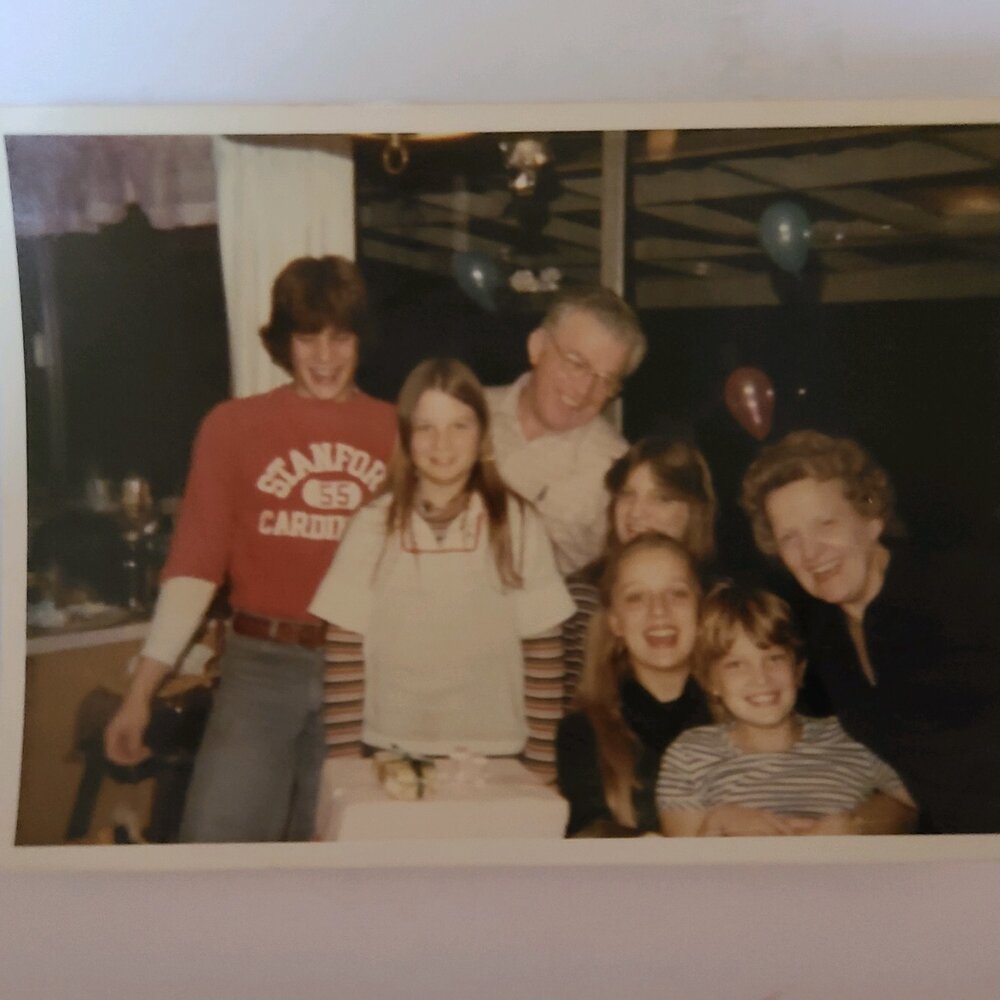 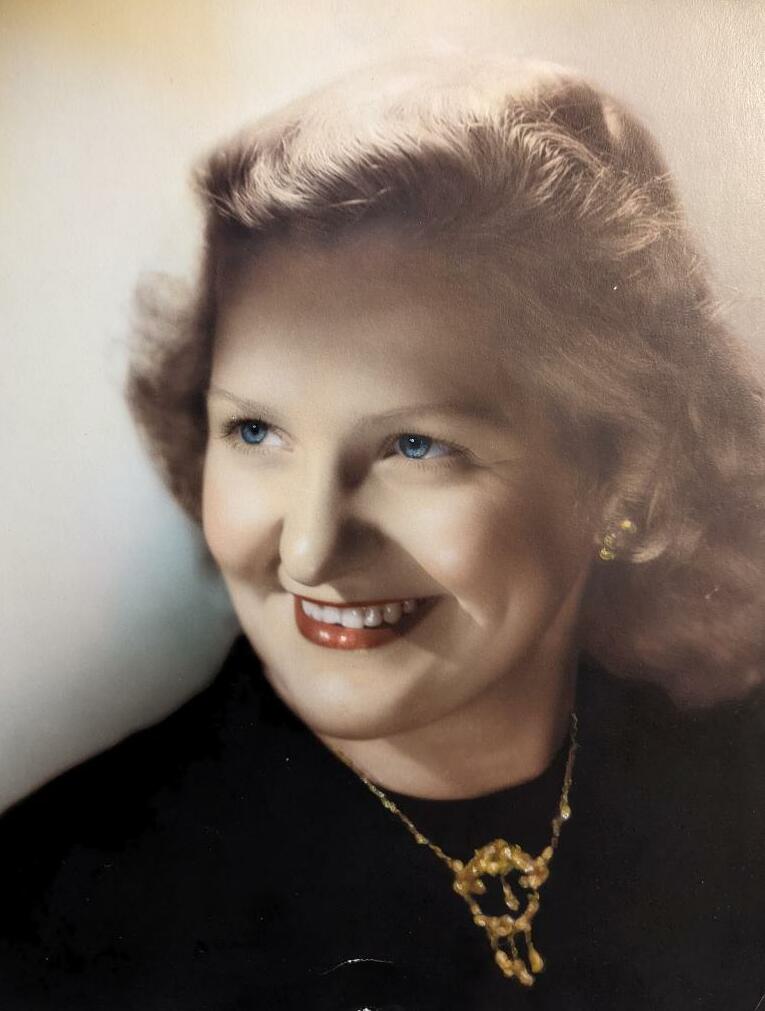 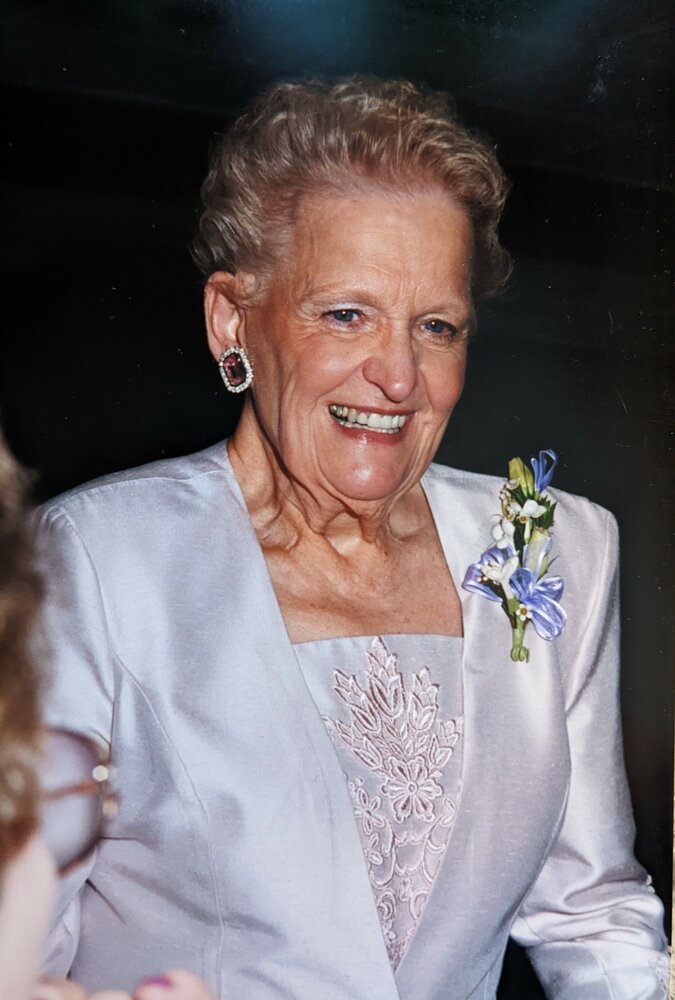 Bernice Adella Warchol Sienkiewich died peacefully December 6, 2021, after battling multiple health issues over the last few years. Her life up until then was a life well lived.

She was born to Karol and Karolina Warchol on March 26, 1926, in the small lumber town of Doty, Washington. Her parents immigrated from Poland before World War I broke out, looking to make a living and growing a family in America. Bernice’s parents realized that the small town did not offer the opportunities of a large city.

When Bernice was four years old, Karol and Karolina moved Bernice and her big brother Edward to the big city of Tacoma, Washington. They found a better life in the thriving Polish neighborhood built around the Sts. Peter & Paul Polish Parish. It was in this vibrant Catholic Polish community that Bernice would meet the love of her life, the handsome Joseph Casmir Sienkiewich.

Growing up in Tacoma, Bernice dreamed of being the next Shirley Temple. Her mother put her in dance and singing recitals, often performing in front of her Parish neighbors and relatives. She found summer work picking berries for local farmers, and while in high school working behind the deli counter in the local Polish neighborhood grocery store. When World War II broke out, Bernice found work at the age of seventeen, at the Tacoma Boeing plant. She was responsible for moving and managing important documents from the drafting tables to the factory floor, doing so on roller skates. This was called efficiency in 1943.

Bernice’s father Karol believed that both his son and daughter should be college educated. This was unheard of as the lumber, pulp, and meat packing plants offered immediate wages for the Polish locals right after high school. Bernice and her brother Edward excelled at the University of Washington. While at college, Edward worked multiple jobs, including washing dishes at sororities and fraternities. Bernice worked the switch board at Seattle’s Smith Tower, then the tallest building, while earning her Pharmacy degree. Upon graduating in 1948, Stowell’s Pharmacy in Tacoma quickly hired Bernice, where she worked until retiring in 1998.

She was a woman ahead of her time, and yet a woman fond of her Polish heritage and tradition. In 1950, Bernice married Joe, and five years later started their family raising five children in the Pulayllup Valley and within the Sts. Peter and Paul Polish Parish community. She always said she had the best life working the career she loved at the same time raising a family she loved more than anything.

Bernice’s legacy is that she worked hard, loved hard, and put love into everything she did. Each one of her children, and her thirteen grandchildren, feel they were the center of her universe. Grandma Bernice had a knack for making everyone feel special. The home she made was warm and rich in love and comfort. Each meal she made, every dish she prepared from borscht, pigs in a blanket, to sauerkraut, were an epicurean delight.

Bernice’s memory, her legacy, will live on and on because she had influence in life. Born from meager means, she became a successful pharmacist and homemaker, loving wife, mother, mother-in-law, grandmother, and great grandmother. She influenced many. She lived 95 years of a wonderful life. May she now rest in peace.

in lieu of flowers, donations can be made to the Seattle Polish Foundation that supports the Polish Home Association and Cultural Center

To send flowers to the family or plant a tree in memory of Bernice Sienkiewich, please visit Tribute Store
Thursday
16
December

Share Your Memory of
Bernice
Upload Your Memory View All Memories
Be the first to upload a memory!
Share A Memory
Send Flowers