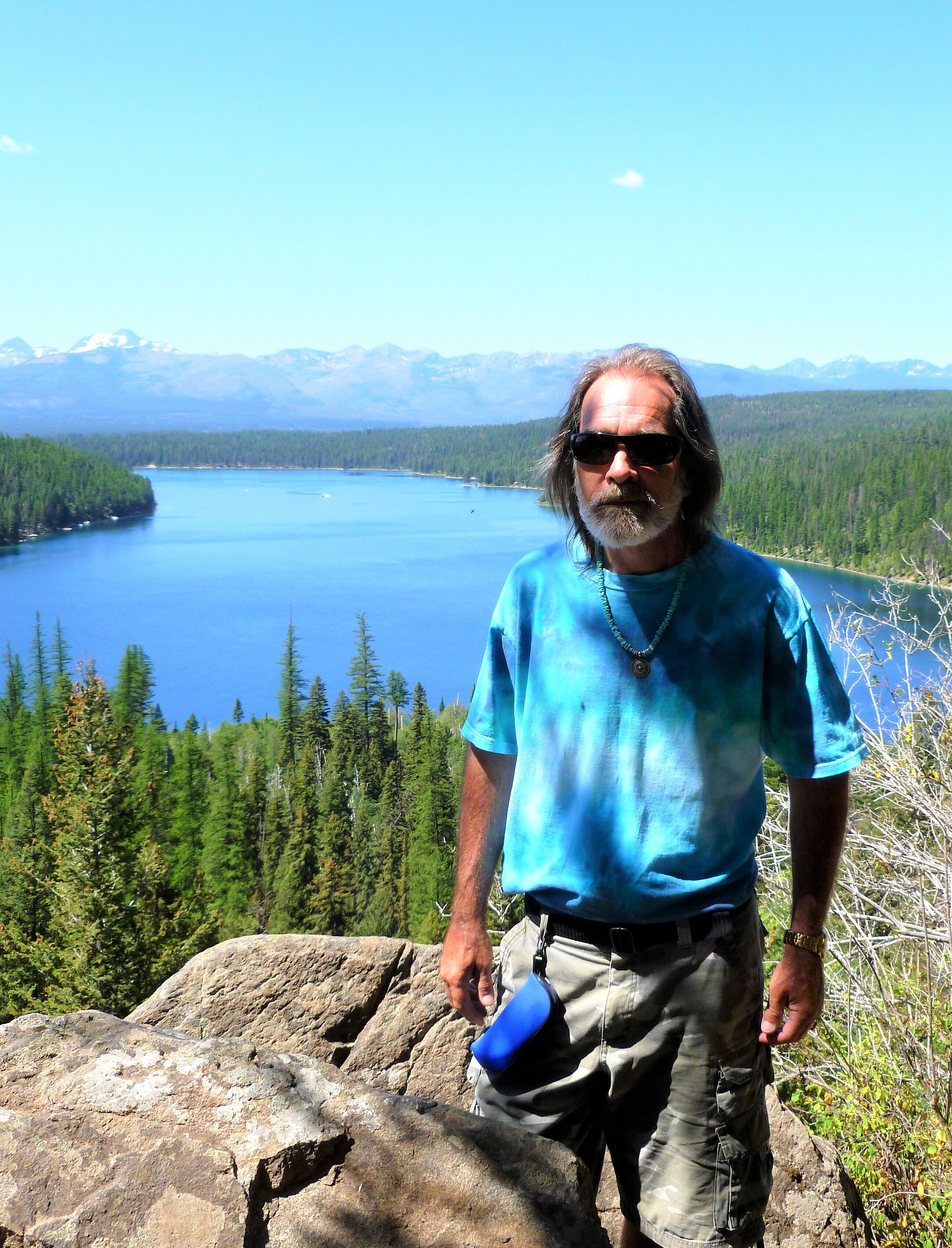 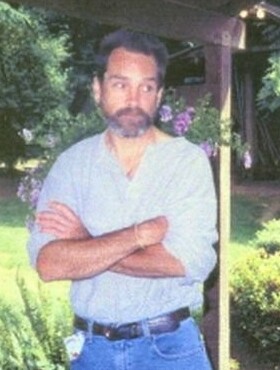 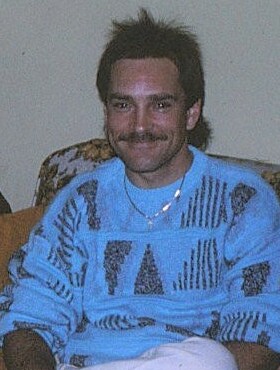 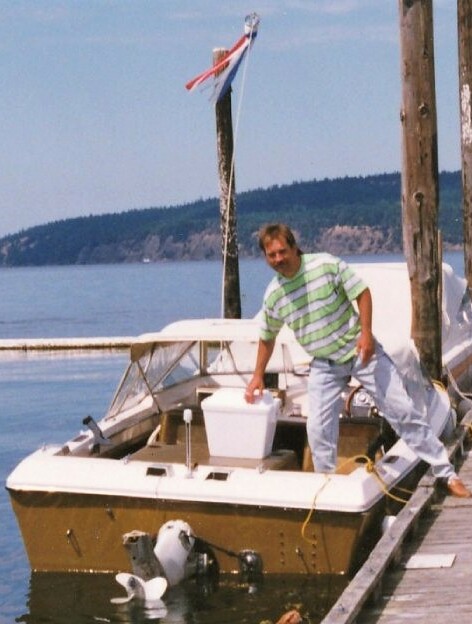 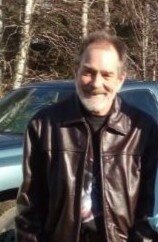 Kelly Shen Higdon, age 65, passed away at his residence in Eatonville, Washington, November 24, 2021.

Kelly was born in Seattle, WA, January 19, 1956, to Larry and Shirley Higdon. He was preceded in death by his mother, Shirley Higdon-Ware. He is survived by his father, Larry Higdon of WA; sister Tami (Ron) Morr of MT; half-brother Chris (Robyn) Higdon of WA; half-sister Lisa (Eric) Faranda-Jenkins of WA; nephews Tony Faranda and Garret Higdon, and many cousins. Kelly loved his family and, he has several close life-long friends who he cherished and felt blessed to have known.

Kelly attended grade school and junior high in Seattle, and high school in Orting, WA, Class of 1974. He was employed by Nu-Life and Hygrade of Tacoma, WA; Buffelen Woodworking of Tacoma, WA and Baxter’s Manufacturing of Orting, WA.

He enjoyed camping, hiking and, especially fishing; not only locally, but venturing to the Kenai River in Alaska, the lakes of Northwest Montana and the San Juan Islands in Washington. He liked to play his guitar, listen to music, and go to concerts. He was a fan of all sports including, baseball, basketball, boxing, and hydroplane racing. He lived for football season and has been a Green Bay Packer fan since his childhood; so much so that a trip to Lambeau Field was in the works. He loved animals of all kinds, from his beagle dogs, many kitties, to his racoon family he had raised throughout the years.

He will be missed by many and forever loved.

To send flowers to the family or plant a tree in memory of Kelly Higdon, please visit Tribute Store
Friday
10
December

Share Your Memory of
Kelly
Upload Your Memory View All Memories
Be the first to upload a memory!
Share A Memory
Send Flowers