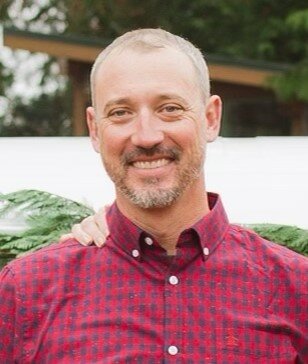 Matthew Brian Williams passed away on Sunday, November 21, 2021, after a brief struggle with Covid-19 and Multiple Sclerosis.

Matthew was born in Frankfurt, Germany on June 13, 1977, where his father was stationed in the Army.  They moved to FT Sill in Lawton Oklahoma where he attended school until his middle school years.  Matt, his brother Eric, and Mother Martha moved to the Tacoma, Washington area in 1990. He graduated from Fife High School in 1995.  He attended Central Washington University and Bates Technical College. He received his apprenticeship for the union carpentry.

Matt was very active.  He moved to Aspen, Colorado in the hopes of being a professional snowboarder.  He was a man of big dreams.  He loved to fish, snowboard, mountain bike and boat with friends and family.

In 2001 Matt met Margaret Straling and they married on September 10, 2005.  They went on to have 2 children, Tanner and Harlow, a Great Dane Milo, 2 cats Ketchup and Bella, and 2 fish Rosa and Star. Matt loved playing with his children, taking them boating and snowboarding for SKI MS, and helping with his son’s sport teams.

Matt will be forever missed until we are joined again you will be in our hearts and souls forever.

Share Your Memory of
Matt
Upload Your Memory View All Memories
Be the first to upload a memory!
Share A Memory