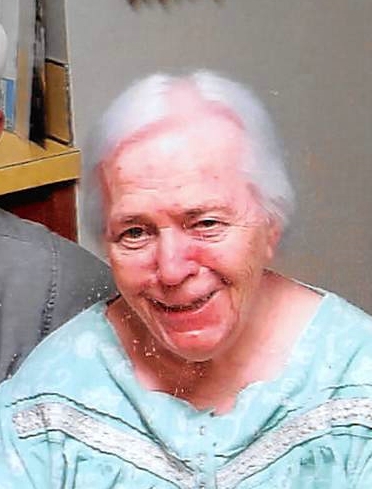 She is survived by her children: Steven Callander, Mary Jensen and Denise Callander as well as 9 grandchildren and 7 great grandchildren.  She was preceded in death by her son Rodney Callander.

Graveside service will be held on Tuesday, November 16th, 2:00 pm at Woodbine Cemetery.

To send flowers to the family or plant a tree in memory of Dawn Androsko, please visit Tribute Store

Share Your Memory of
Dawn
Upload Your Memory View All Memories
Be the first to upload a memory!
Share A Memory
Send Flowers