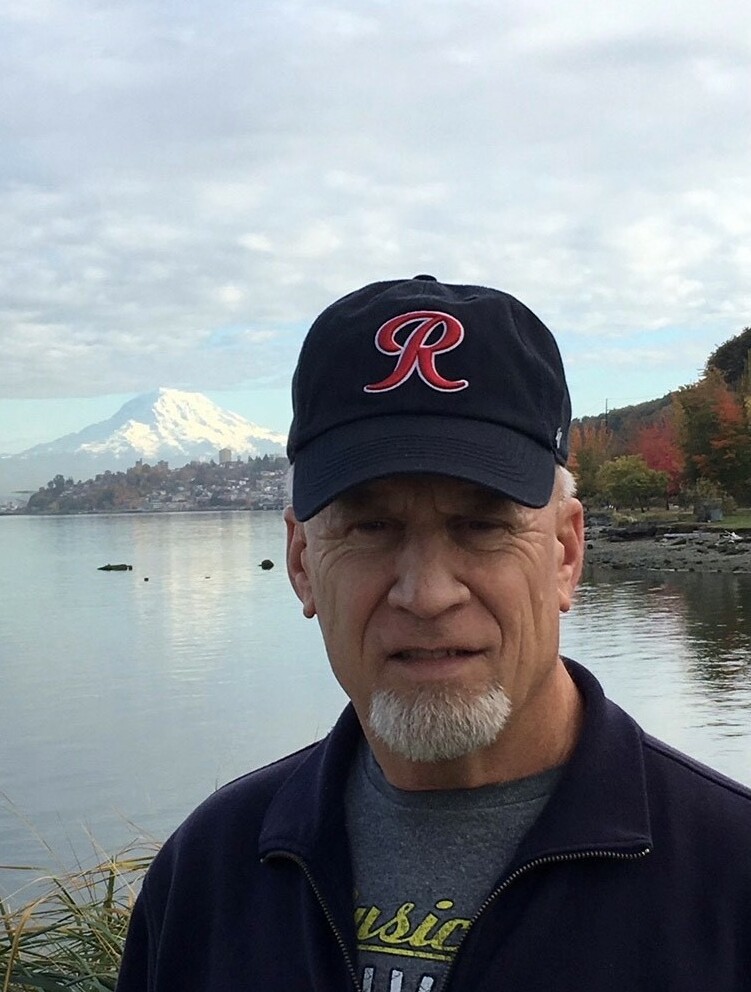 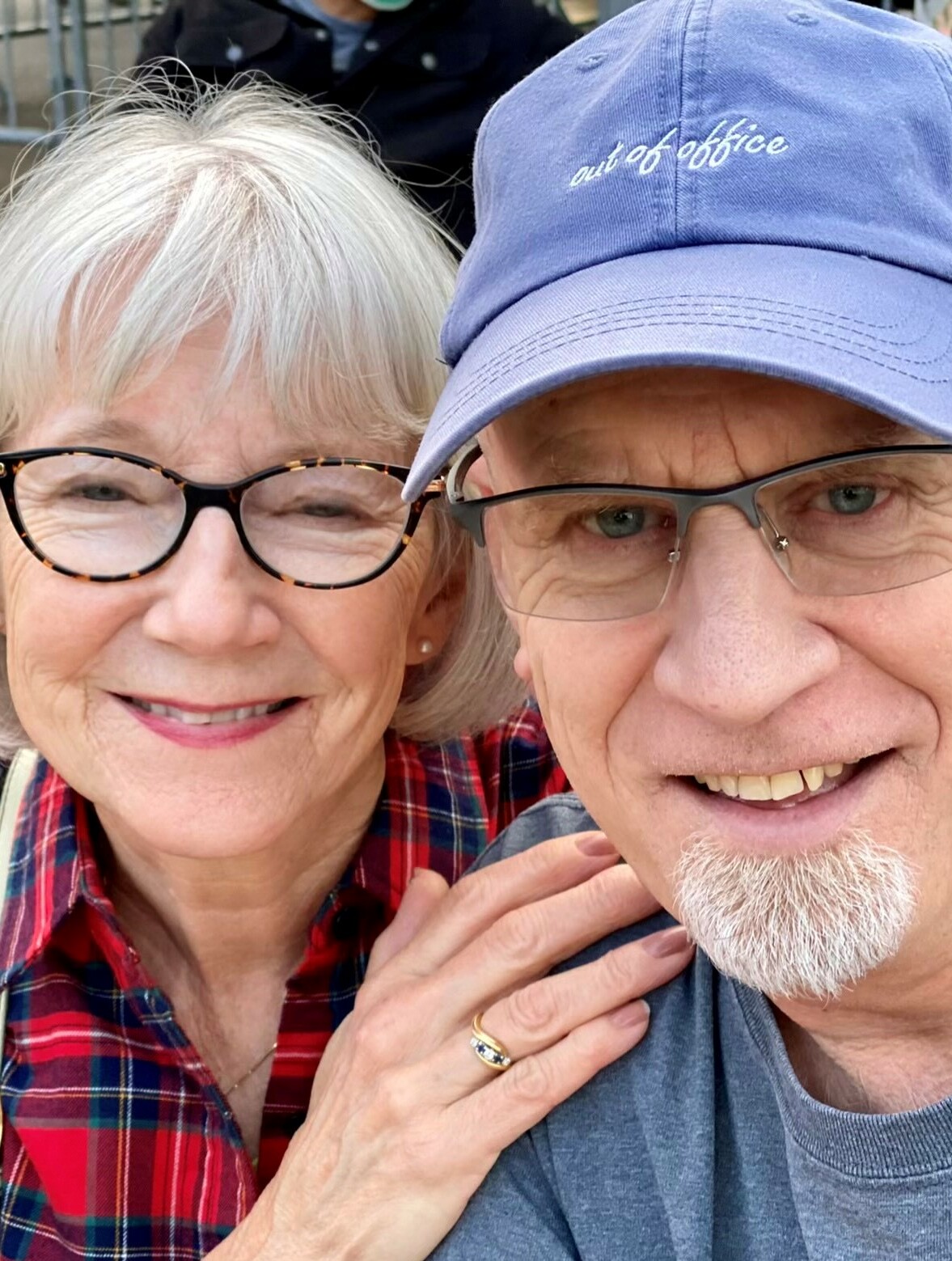 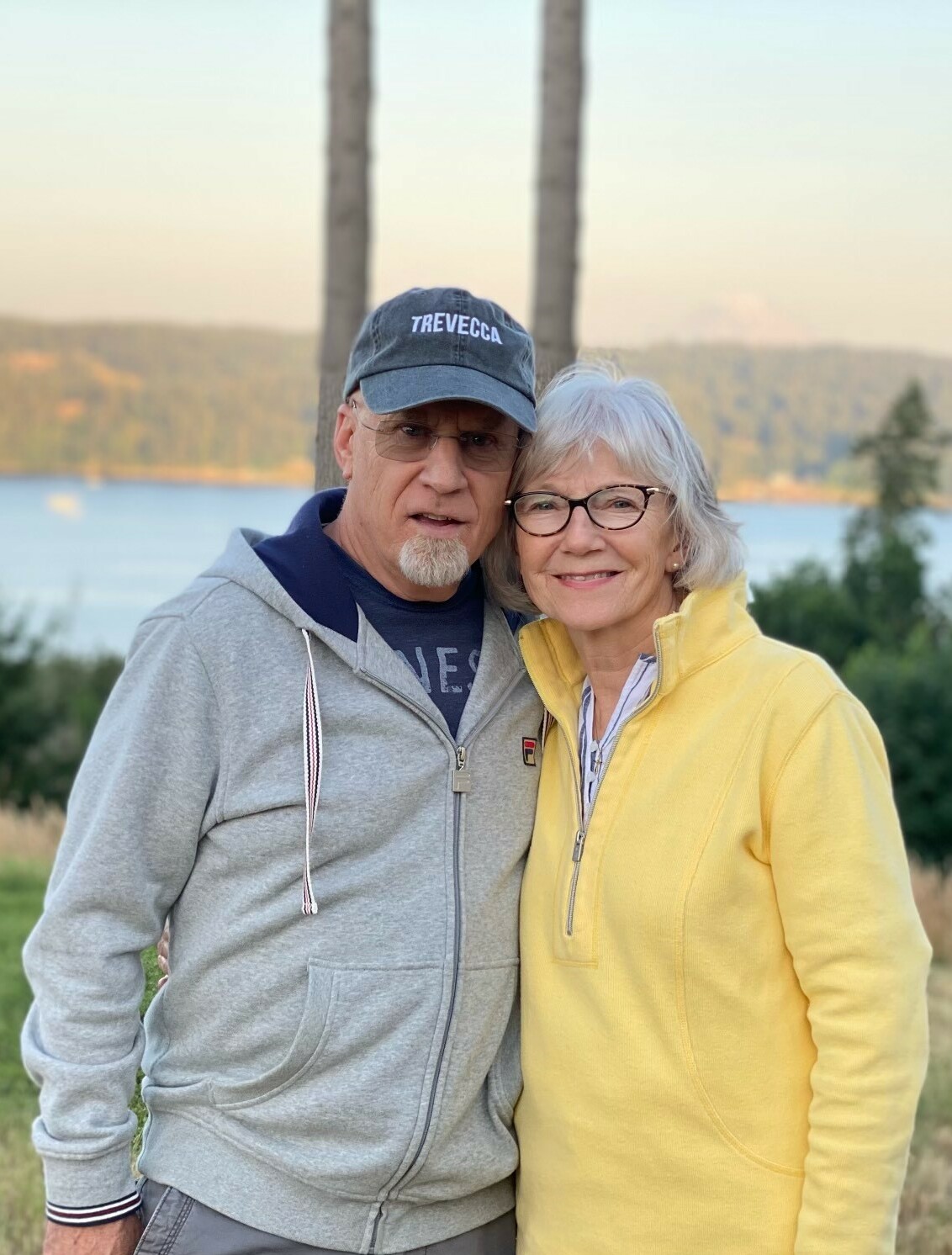 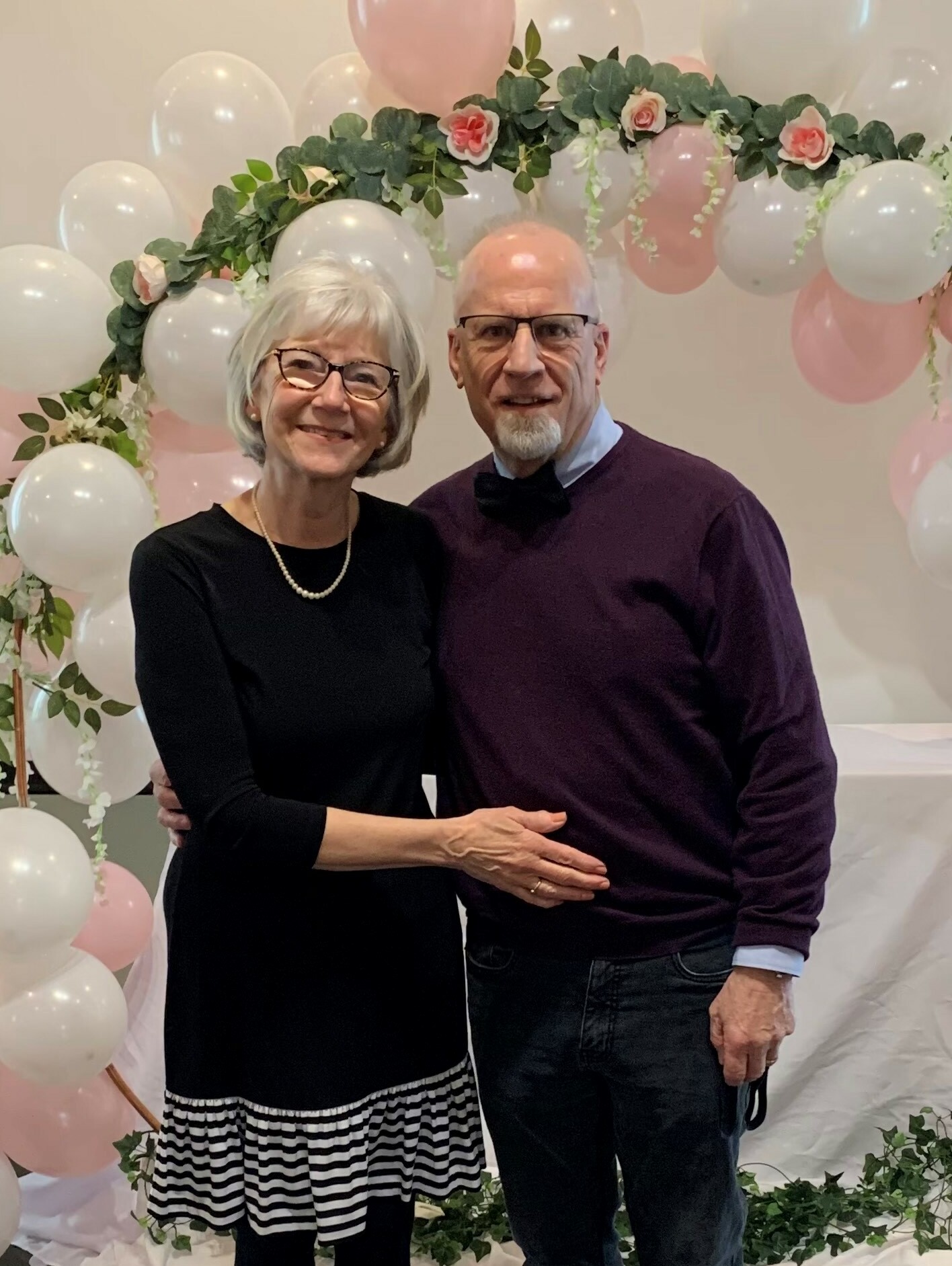 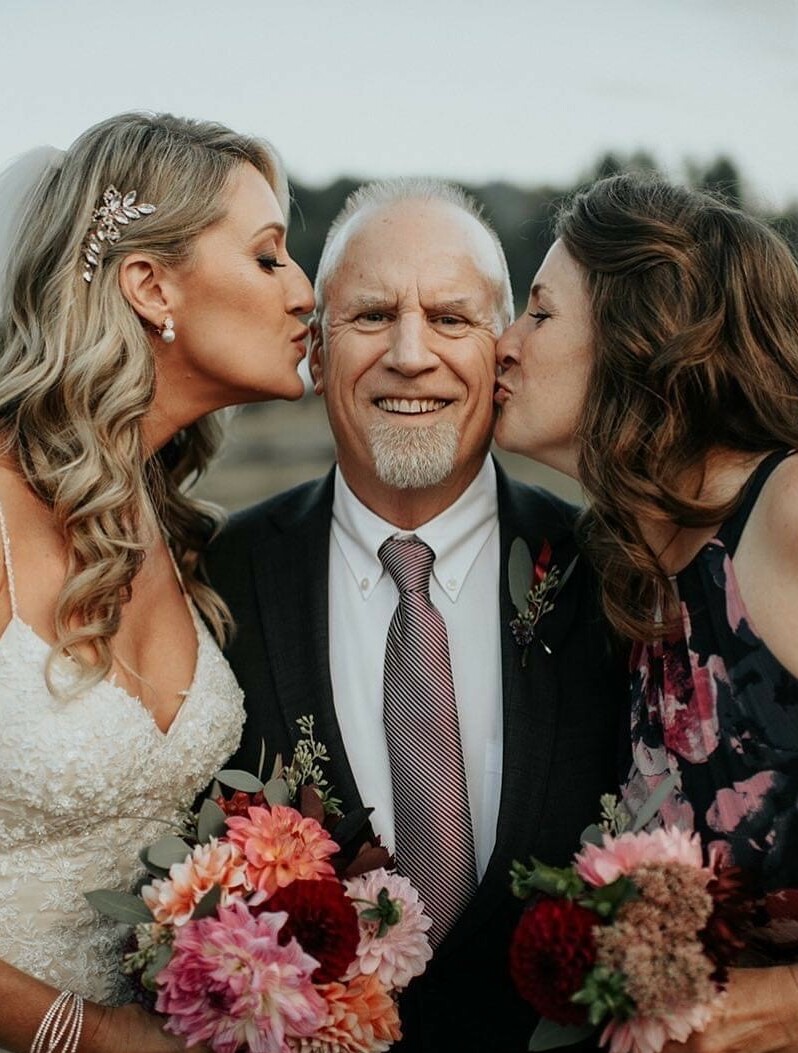 Dennis Gibson passed away on October 23, 2021 surrounded by his family.

He was born on August 8,1952 in Tacoma, Washington to David and Donna Gibson. He grew up in the three generation owned family business with his brothers and sisters and later took over running that business of Gibson’s Florist and Greenhouse. He met the love of his life at Lincoln High School where he graduated. He and Debbie were married shortly after. He fully surrendered his life to Jesus in 1979 and was never the same. He felt a call into full time ministry in the late 90’s and went on to serve at Clover Creek Bible Fellowship for the next 10 plus years. He spent his final years of ministry at City Central Church. His passion for music, discipleship, prayer, and freedom were evident in the lives he touched for the remainder of his life. His favorite past times outside of ministry were time away with his wife to Cannon Beach, walks on Ruston Way, gardening, helping out in his community,  and loving and cheering on his grandchildren well,  by praying for them every night with Debbie.

He is reunited in heaven with his father, David Gibson, brother, Gerald Gibson, Grandson, Parker, and best friend Bobb Absten.

He lived his life every day, fully, as if it was his last, as an offering, holy and pleasing to God as an act of worship to his King! He walked in deep faith and trust committing all he did to God’s will and purposes.

Church for All Nations

The family of Dennis Gibson invites you to celebrate his life and his recent “home going” along with the many people his life touched! I’m lieu of flowers Debbie requests donations be made to City Central Church building fund. https://pushpay.com/g/citycentral?src=hpp. Live streaming for this service will be available.

**due to current restrictions in WA and the nature of this large gathering we request face masks to be worn indoors. Thank you.

Share Your Memory of
Dennis
Upload Your Memory View All Memories
Be the first to upload a memory!
Share A Memory