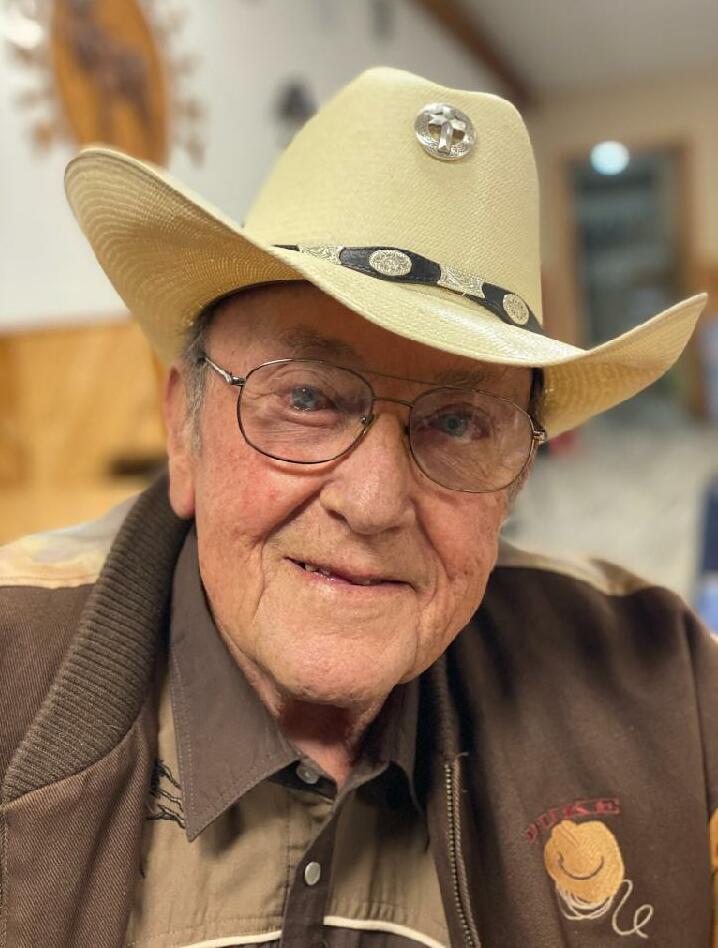 Obituary of John A. Wilson

John, the son of Arthur H. Wilson and Bergliot Wilson was born 7/21/1944 and raised in Fargo, North Dakota.  He moved to West Seattle and completed high school at West Seattle High School.  He was drafted and served in the Army from 2/8/1966 to 11/15/1967 in Vietnam.  After his military service, he worked for the United States Postal Service (Seattle) for 35 years retiring in the summer of 1999.  John married Gloria Amundson on 7/11/1964 and had two children, daughter Laurie and son Mark.

John was proud of his Norwegian heritage and enjoyed learning and speaking Norwegian, along with eating a little lutefisk.  He was an avid kayaker and for years taught fundamentals of kayaking and belonged to the Seattle Kayak Club and Polar Bear Canoe Club.  He was a Mountaineer and summited both Mount St. Helens and Mount Rainier.  He enjoyed camping, trips on Cruise ships with his partner Carol Shell, and singing and dancing at the Moose Lodge in Yelm, WA.

John was a "Cowboy" at heart.  He enjoyed watching old western movies, collecting anyting to do with western memorabilia, especially cap guns.  He continued to add cap guns to his collection, until the time he passed.  His cap gun collection and memorabilia was so unique that it was featured in "The Olympian" newspaper.

John is survived by his daughter Laurie Jamison (Jason) of Orting, WA and Mark Wilson (Katie) of Monroe, WA; his grandchildren Colton Jamison and Matthew Wilson; his sister DeVon Jokstad of Fargo, ND; and many nieces and nephews.

John is preceded in death by his parents, Arthur and Bergliot Wilson and his brother Arthur Wilson, Jr.

Burial Service will be at Tahoma National Cemetery in Kent, WA on Thurs. November 4, 2021 at 9:30am.

To send flowers to the family or plant a tree in memory of John Wilson, please visit Tribute Store