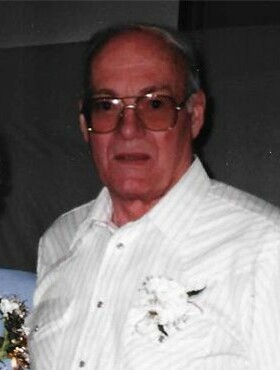 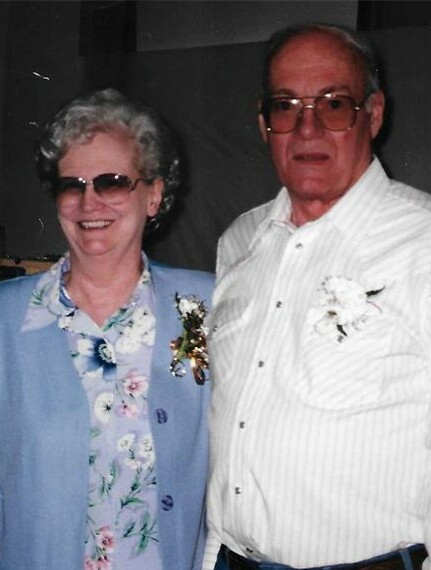 Donald Edward Hamilton, 94, passed away peacefully on Sunday, October 24, 2021. He was born January 9, 1927 in Tacoma, Washington to Joseph and Ida (Maxwell) Hamilton.  He was preceded in death by his wife of 68 years, Betty (Whitney) Hamilton.  He is survived by his brother Ken (Faye), his sons, Jim (Sherry), Ron (Kay), Steve (Cindy), 11 grandchildren, 21 great grandchildren, and numerous nieces and nephews.

Don was raised in Eatonville, Washington and served in the Army during World War II.  Don enjoyed his long career as a brick mason, serving as apprentice coordinator and union vice president.  He was a long standing member of the Eagles.

In retirement, Don enjoyed spending time at the family cabin in Grayland, tinkering in his gardens at home, and meeting with friends for lunch and a game of cards at the Summit Senior Center.

In honor of Don there will be a graveside service at Woodbine Cemetery on Thursday, November 4,  2021 at 2:00 p.m.

Memorial donations may be made to the Colon Cancer Coalition.

To send flowers to the family or plant a tree in memory of Donald Hamilton, please visit Tribute Store

Share Your Memory of
Donald
Upload Your Memory View All Memories
Be the first to upload a memory!
Share A Memory
Send Flowers