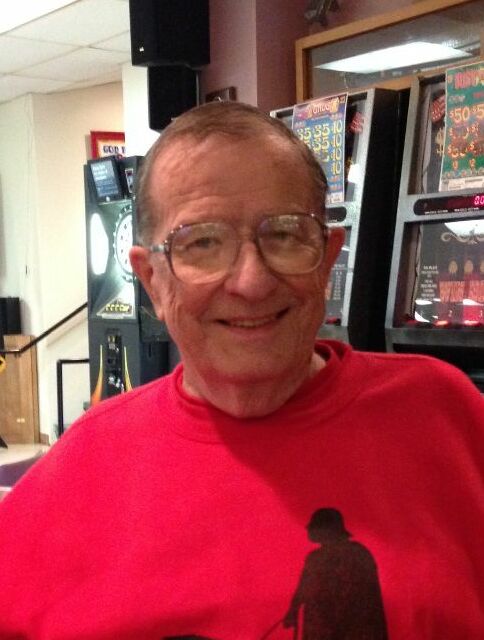 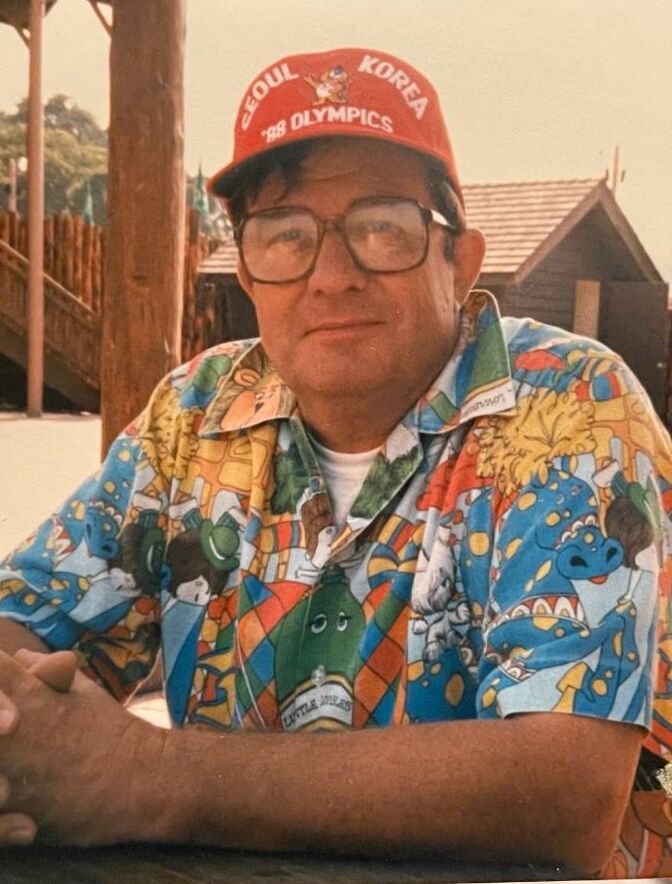 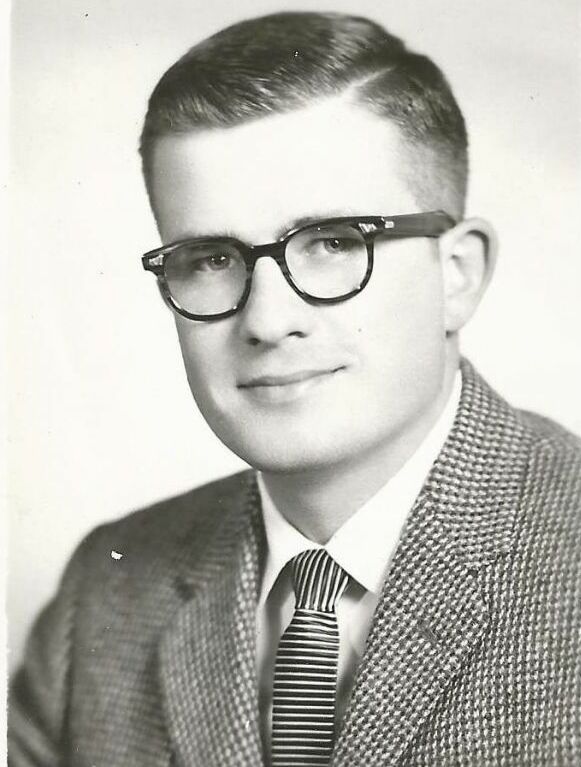 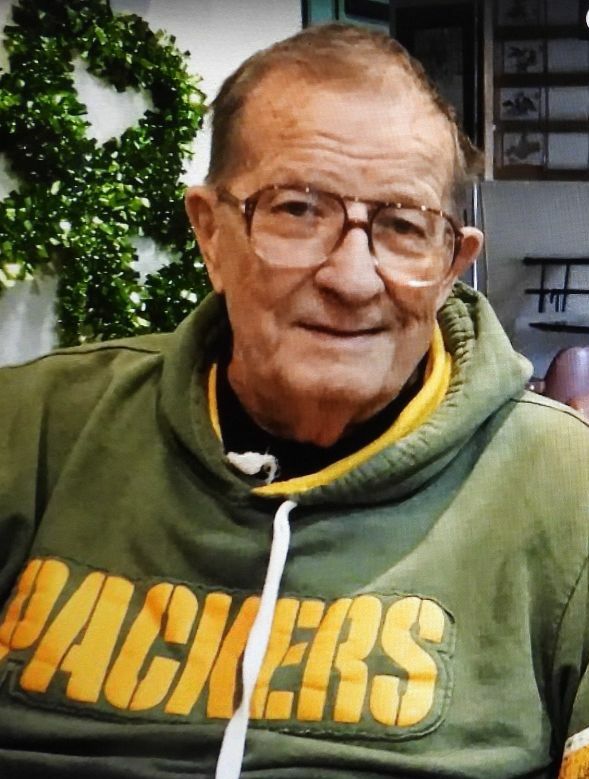 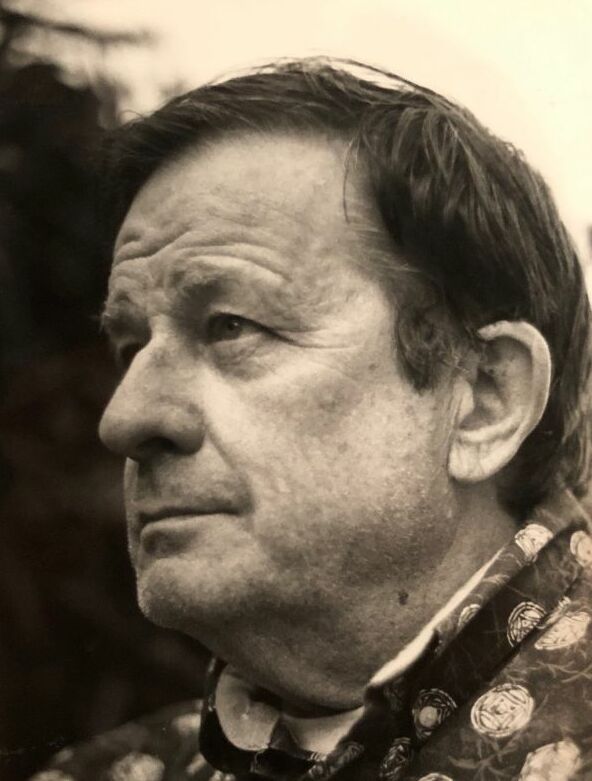 William Richard Feldt (Bill), 89, passed away peacefully in his sleep on October 15, 2021 in Puyallup, Washington.

Bill was born in Ashland, Wisconsin on November 26, 1931, the son of Richard Albert Feldt and Ruth (Flaherty) Feldt.

He graduated from Ashland High School in 1950. He was a proud member of the high school band playing the clarinet. Dad would always brag about being first clarinet.

At 19 Bill joined the Navy and served in the Korean War.  After his service Bill went to Northland College in Ashland and graduated with a math degree. Being a math teacher became his life long profession. Bill started teaching math in Wisconsin and then worked overseas for DODDS (Department of Defense Dependent Schools).  He started on Midway Island, Japan and finally in Seoul, S. Korea where he taught for over 25 years.

Bill married his loving wife, Young Ja, in 1977 and had two children. Richard born in 1978 and Gretchen born in 1980. Bill was a loving and caring father and husband.

He is survived by his wife, Young Ja; daughter, Gretchen; son, Richard; and grandson, Anthony.

He was preceded in death by his parents and sisters, Bertha and Dorothy.

A private memorial will be held at the VFW in Puyallup on Oct 28 at 5 pm.

To send flowers to the family or plant a tree in memory of William Feldt, please visit Tribute Store