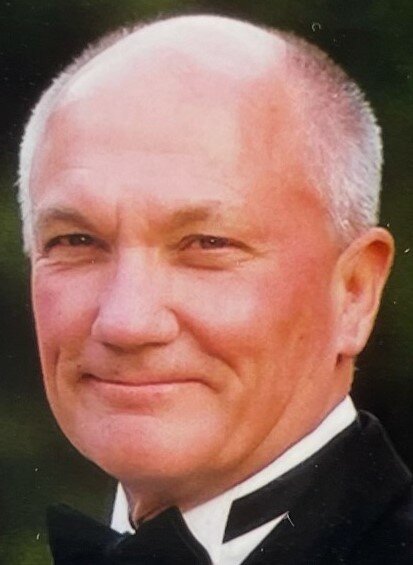 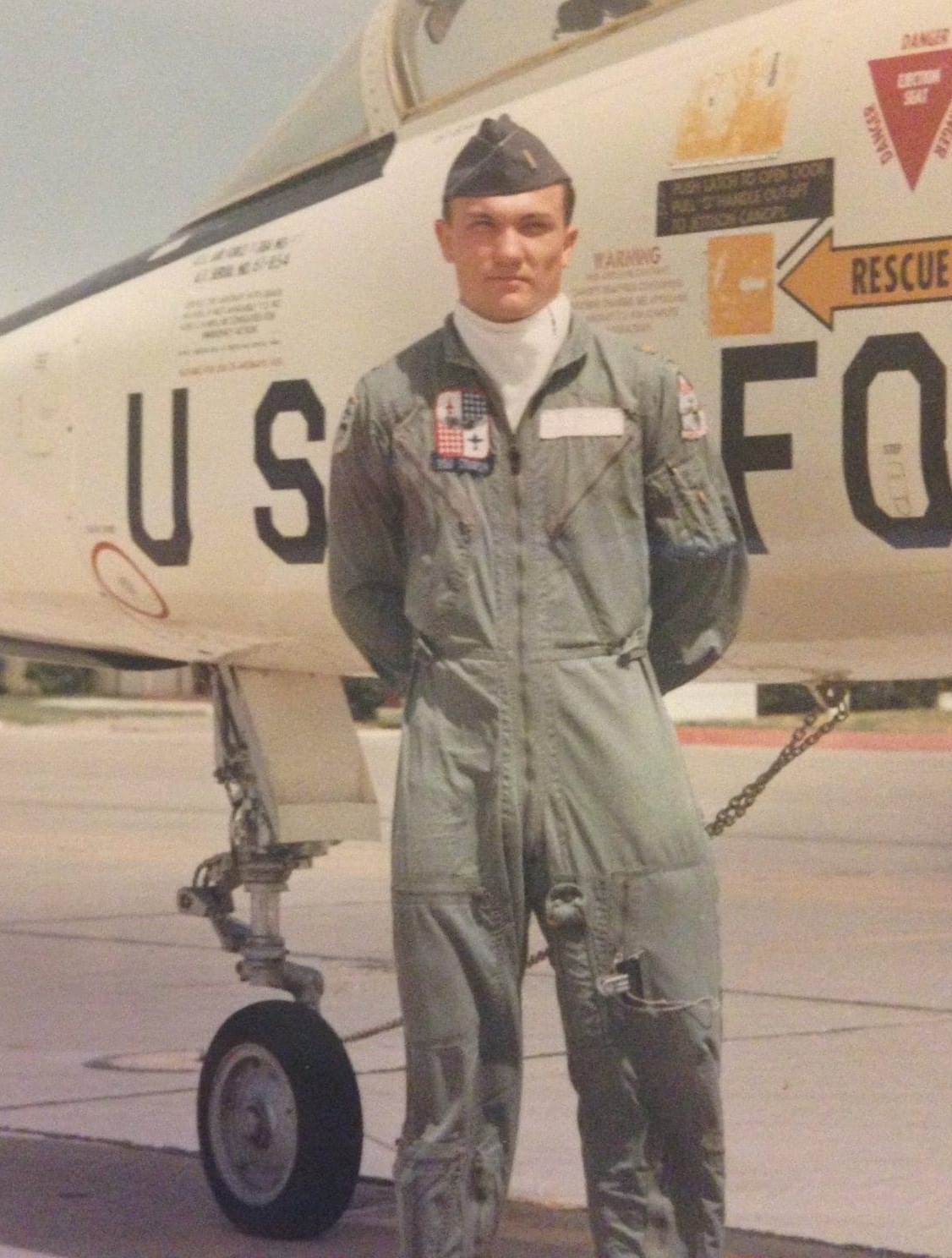 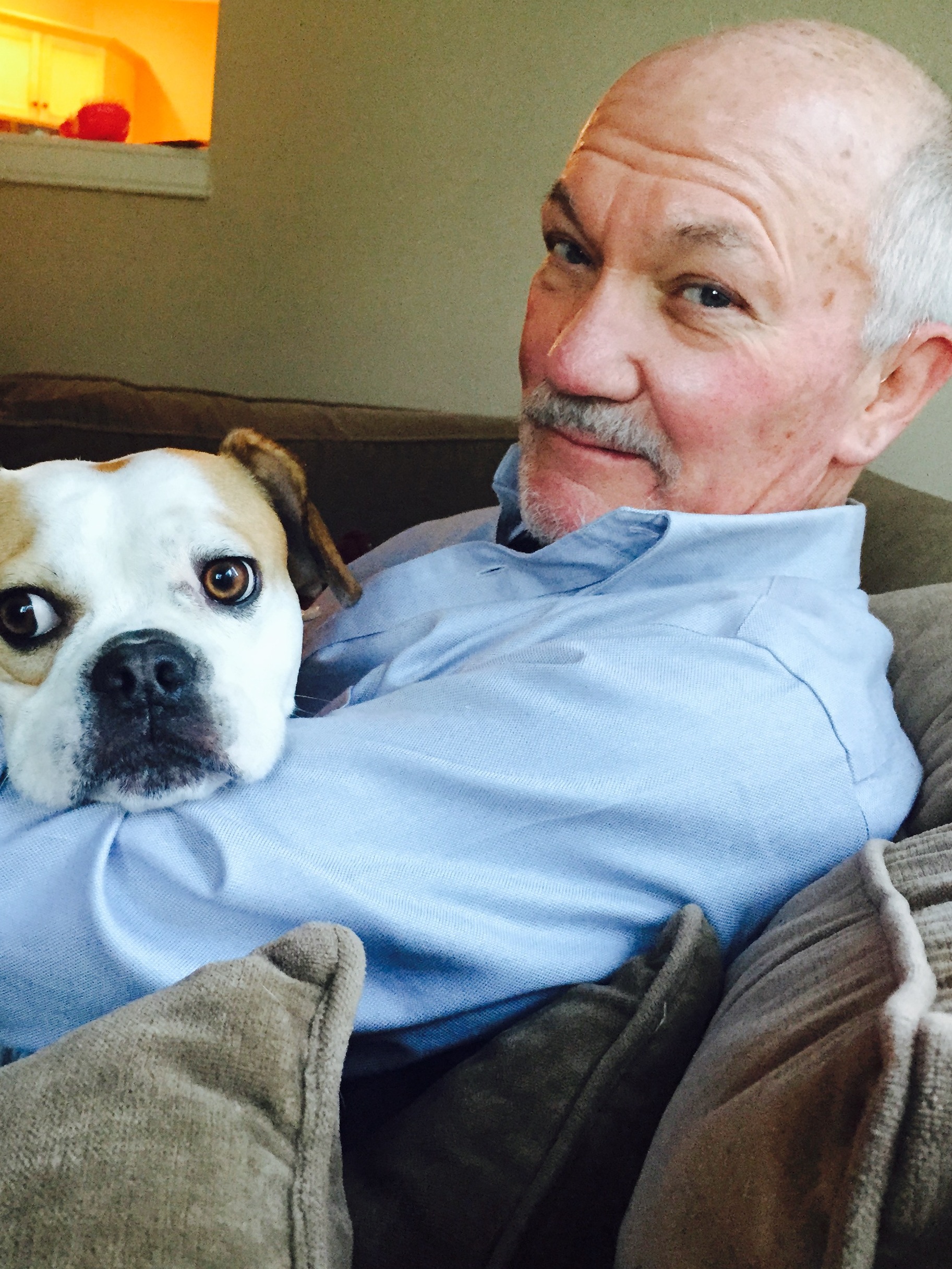 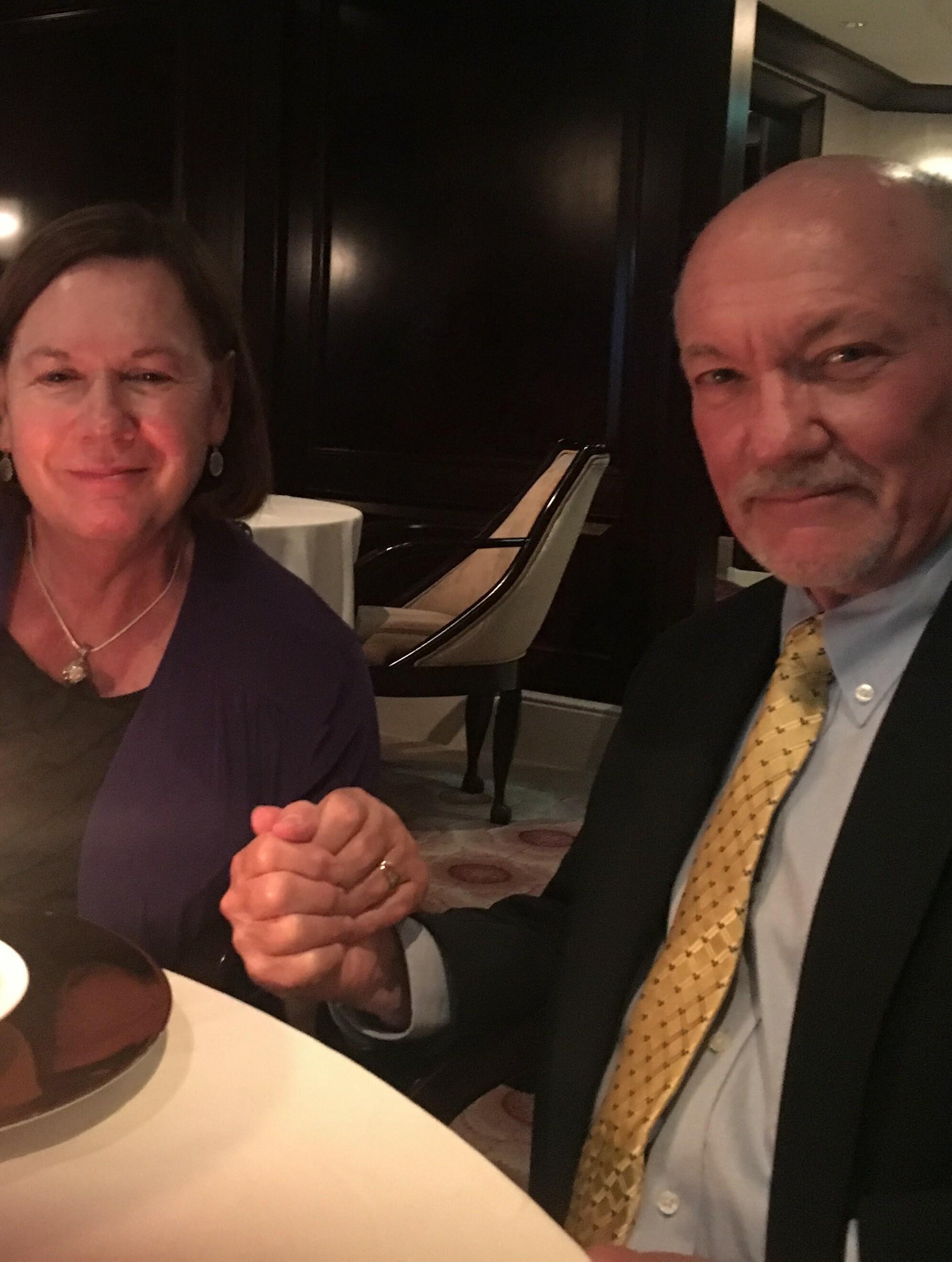 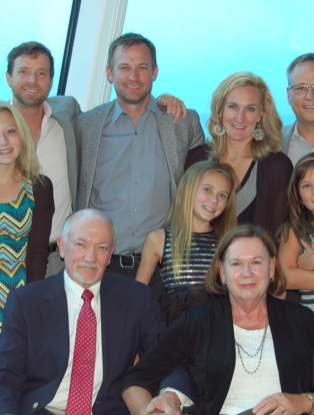 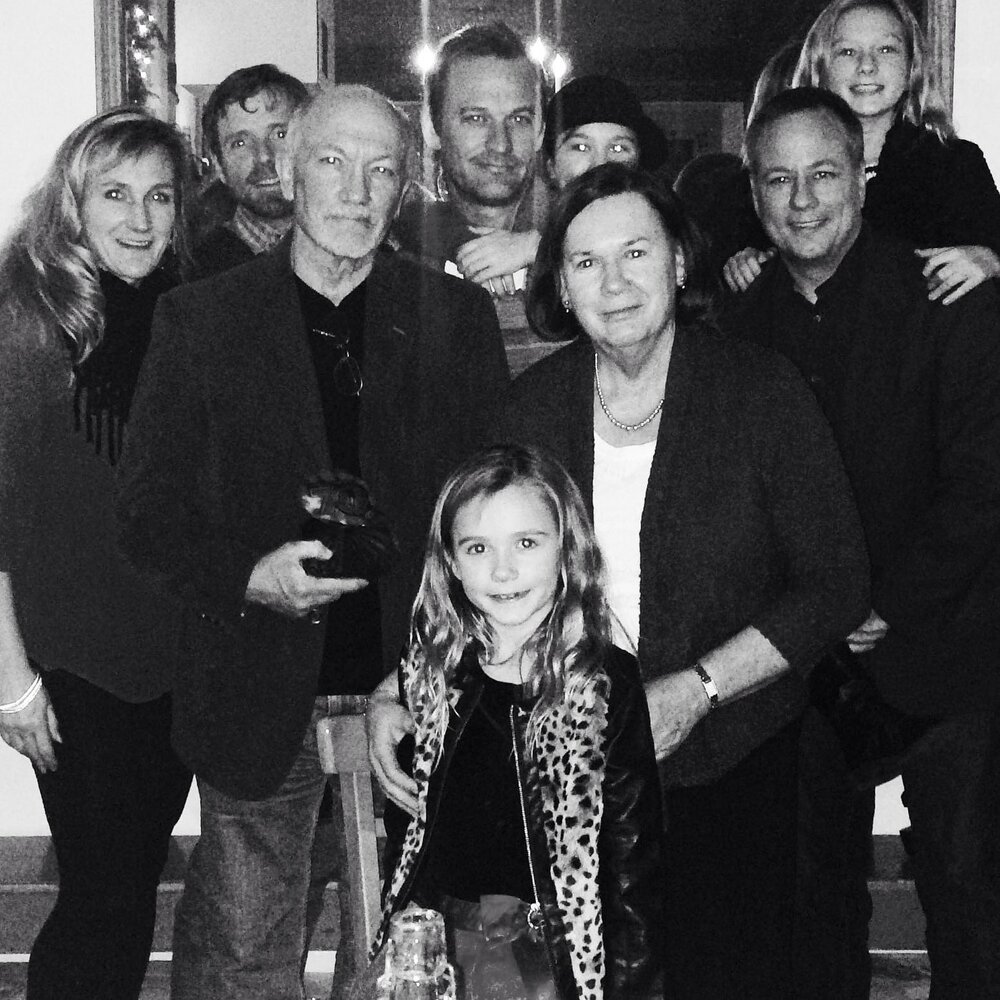 Terry Charles McNees, 76, of Bonney Lake, WA, passed away on October 4, 2021 after a recent diagnosis of pancreatic cancer.  He also endured a long battle with Parkinson's Disease.  Terry was born on October 9, 1944 to Charles and Evelyn McNees in Erie, PA.  After completing high school at Strong Vincent in Erie, PA, he graduated from Grove City College in 1966.

Terry married his high school sweetheart, Kathy Bojarski, in 1966.  He then began his 23-year Air Force career with pilot training at Webb AFB, TX.  Terry enjoyed flying several different planes as well as other assignments.  His last assignment was at McChord AFB where he fell in love with the Pacific Northwest.  After he retired from the Air Force as a Lt. Col., he began a second career at Boeing in Seattle, WA.  At Boeing he started as an instructor pilot and ended his 24-years there as the editor of the flight crew training manual.

Terry was a man of many hobbies and interests.  He enjoyed golfing, skiing at Crystal Mt and road biking as a participant in several STPs.  He was an avid sports fan, always rooting for the Seahawks and Mariners.  He was also a passionate collector of art and a world traveler.  Some of his favorite trips with Kathy included the Galapagos, British Isles, Antarctica, an African safari, as well as several river and ocean cruises.

Terry was a loving and devoted husband to his wife Kathy of 54 years.  He also was a wonderful and caring father to his two children Amy Van Valkenburg and Alex McNees.  He was a devoted grandfather to his granddaughters Emily (17), Abbey (15), and Katie (14). Terry is also survived by his brothers Greg and Conrad, his sons-in-law Eric Van Valkenburg and Chris Milstead and his special dog, Charlie.

His adventurous and caring spirit will be greatly missed.

A celebration of life will be held on Oct 24.  More details can be found at https://everloved.com/life-of/terry-mcnees/

Share Your Memory of
Terry
Upload Your Memory View All Memories
Be the first to upload a memory!
Share A Memory