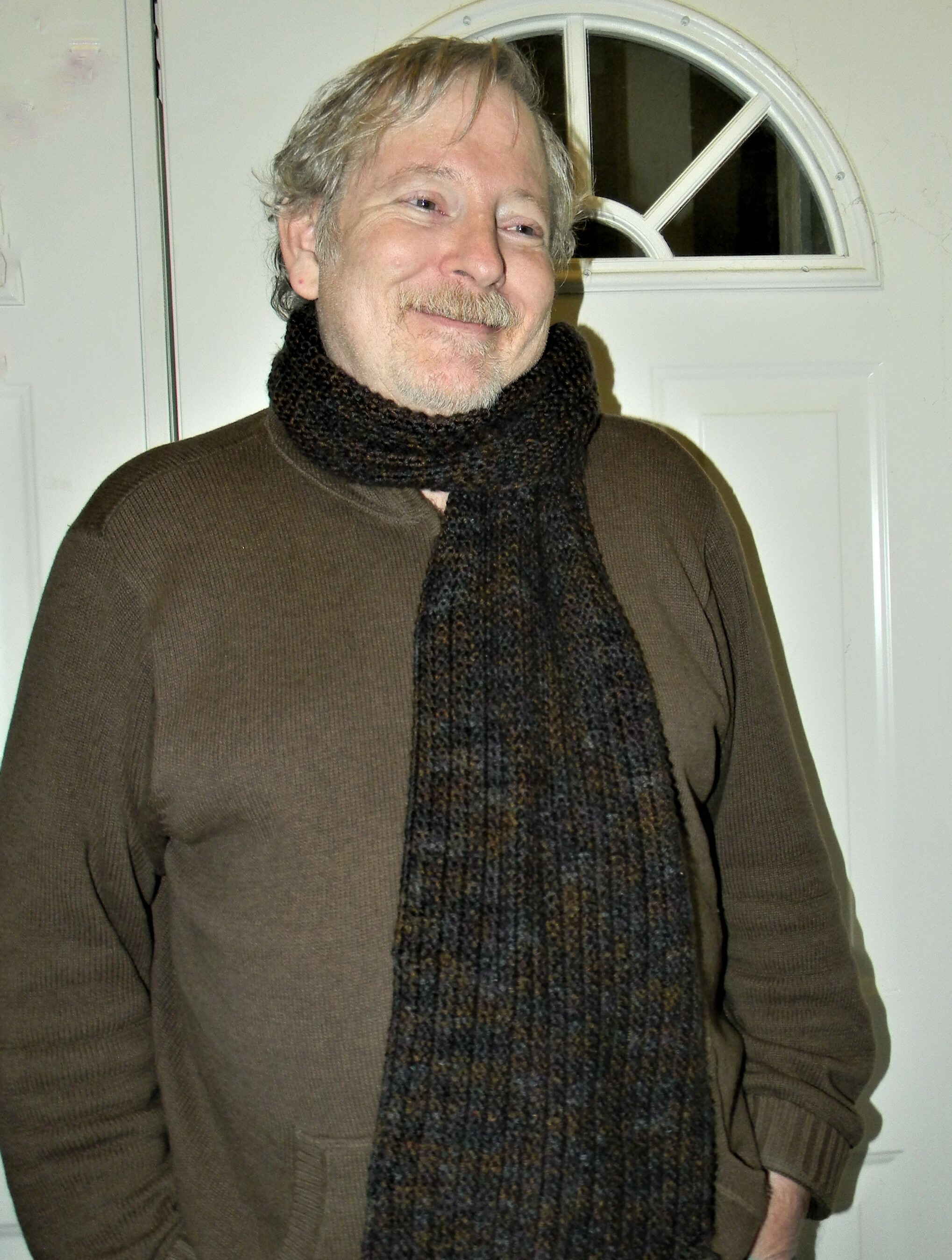 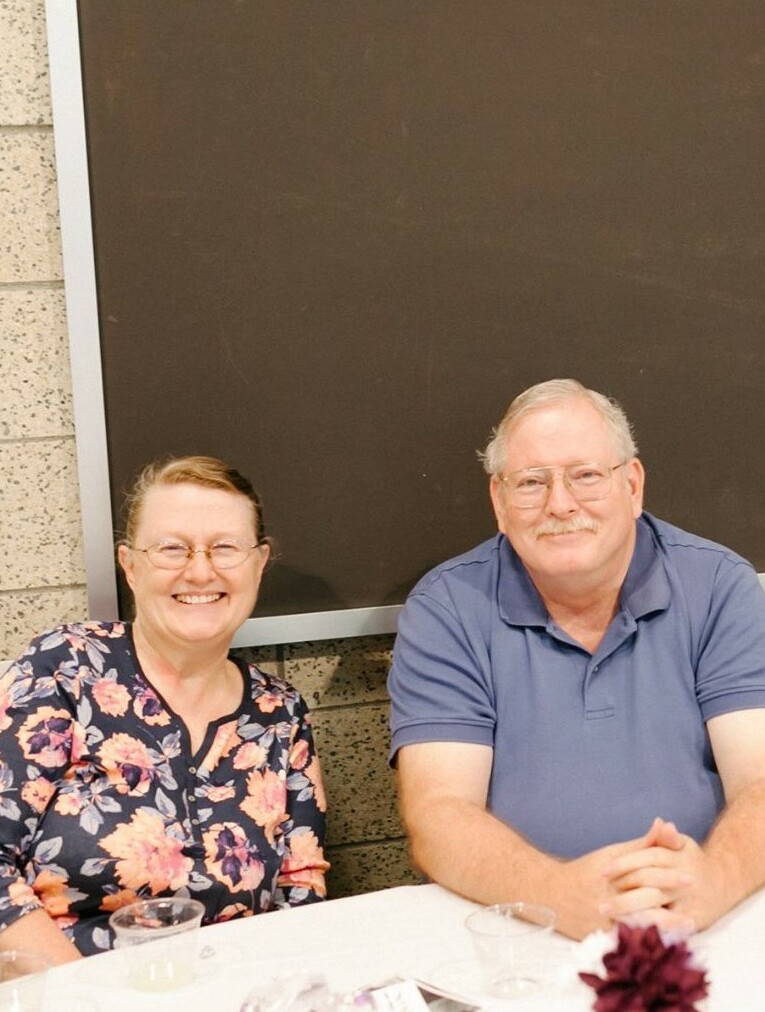 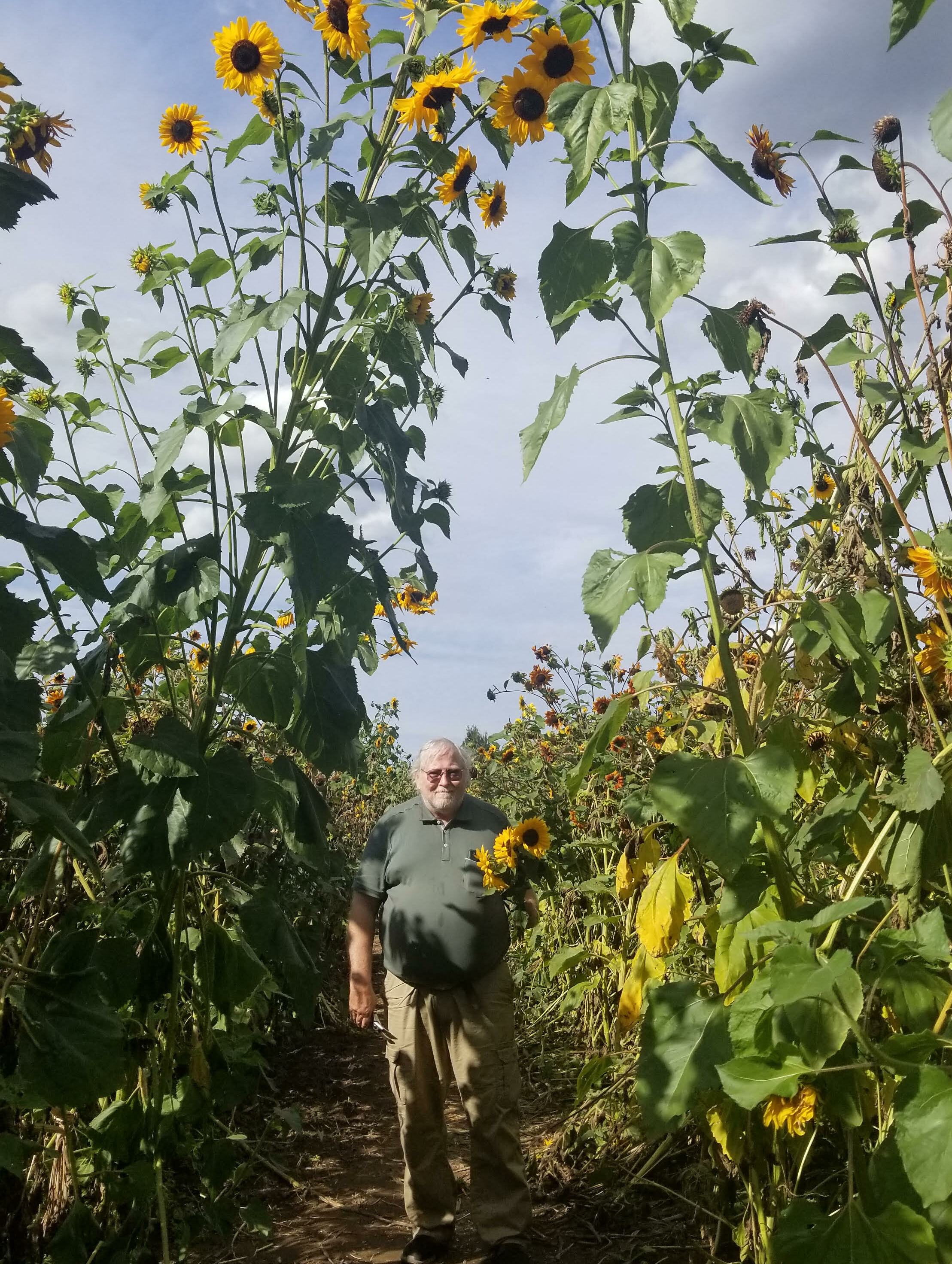 Dale Thomas Canton, of Bonney Lake, Washington, passed away unexpectedly, on Thursday, September 23rd , 2021. He was 64 years old. Born in Torrance, California, on November 11th, 1956, he was the son of Beatrice Peterson and Walter Canton. He grew up in North Hollywood, until his stepfather, Richard Peterson, moved the family to Springfield, Missouri in 1967. After he graduated from Glendale High School, he went on to earn a B.S. in Economics from SMSU (now MSU). He then chose to return to California in 1978, where he later met and married his wife Suzy, at Grace Community Church in Sun Valley, in 1984. They went on to raise three children, Josh (born 1988), Tim (born 1990), and Sarah (born 1992), as Dale pursued an MBA from Pepperdine University.

His career in aerospace began at Rocketdyne, in Canoga Park, California, in 1980, as a cost analyst in proposals, and continued later as he transferred to the Boeing Company in Seattle, Washington. In 2009, Dale was offered an opportunity at Raytheon Technologies in the Dallas area. Dale greatly enjoyed the challenges that his work at Raytheon presented, and working with such varied and innovative co-workers. He discovered that he had an avid passion for teaching and mentoring the next generation of analysts and took great pride in it. Dale loved to read, study history (particularly Civil War history), listen to an assortment of music, especially bluegrass and instrumental, play Sudoku and Words with Friends, travel and take many road trips, visit museums (The Museum of Flight was his favorite), explore the National Parks and take day trips to the mountains and ocean. He was steadfast in his love and provision for his family; his faithfulness, excellent mind, unique sense of humor, and consistent kindness to all of our household creatures was a blessing to us all, and will be sorely missed.

Dale put his trust in Jesus Christ, his Lord and Savior, for eternal life, so we look forward in anticipation to our great reunion in Heaven! He is survived by his wife of almost 37 years, Suzy; his sons, Joshua, and Timothy, and daughter, Sarah; and three grandchildren. He also leaves behind his mother, Beatrice Peterson, and four brothers: Joe Canton (Tatiana), Charlie Canton (Olga), Mark Canton (Debbie), and Wayne Peterson (Debbie). He was preceded in death by his father, Walt Canton, and stepfather, Richard Peterson.

A celebration of Dale’s life will be held on Saturday, November 20th, at 1pm, at Overcomer Covenant Church in Auburn, Washington.

In lieu of flowers, donations may be made to Grace To You (GTY.org) or Angel Tree Program through Prison Fellowship (prisonfellowship.org/about/angel-tree) . Thank you.

To send flowers to the family or plant a tree in memory of Dale Canton, please visit Tribute Store
Saturday
20
November

Share Your Memory of
Dale
Upload Your Memory View All Memories
Be the first to upload a memory!
Share A Memory
Send Flowers