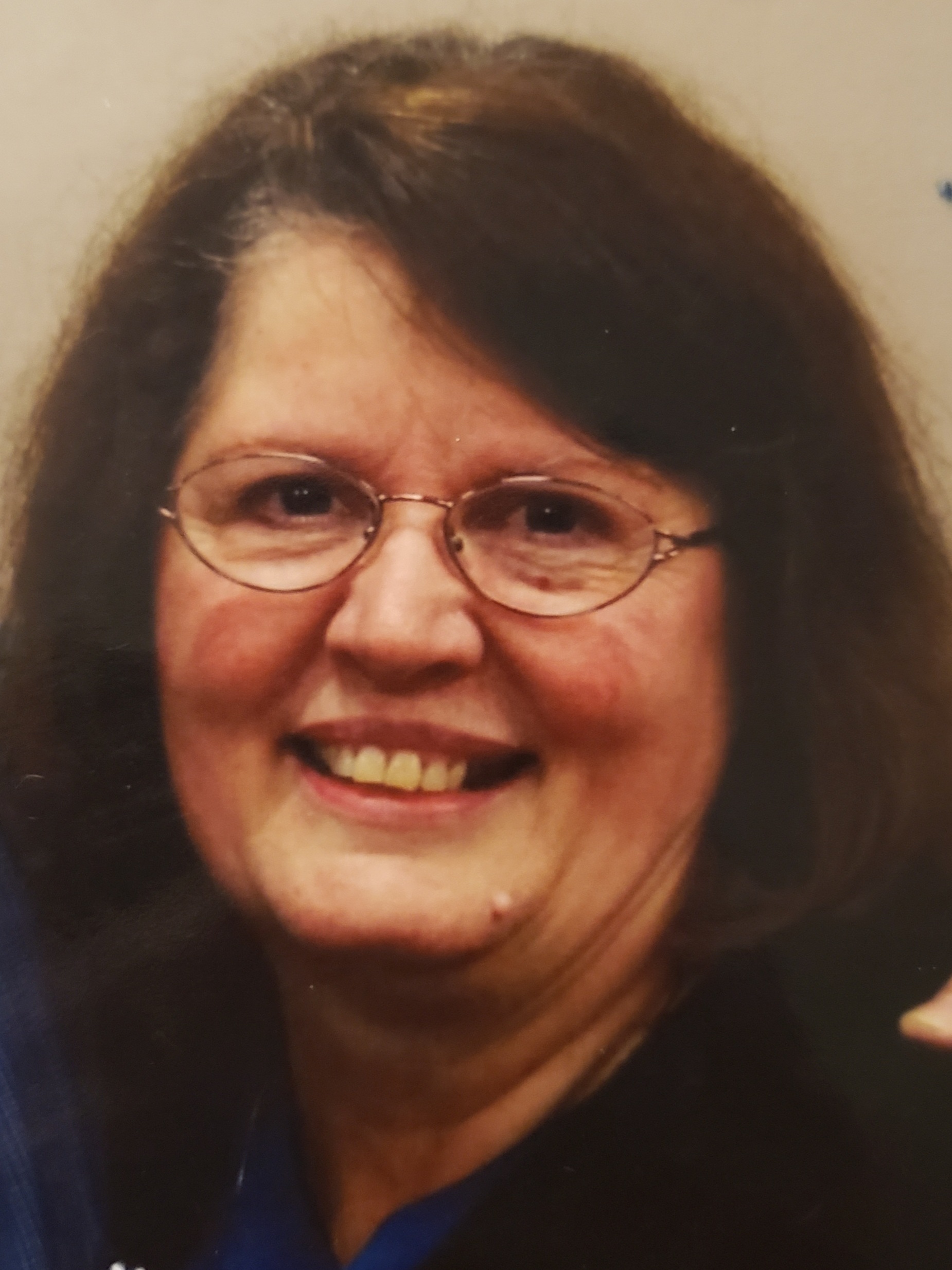 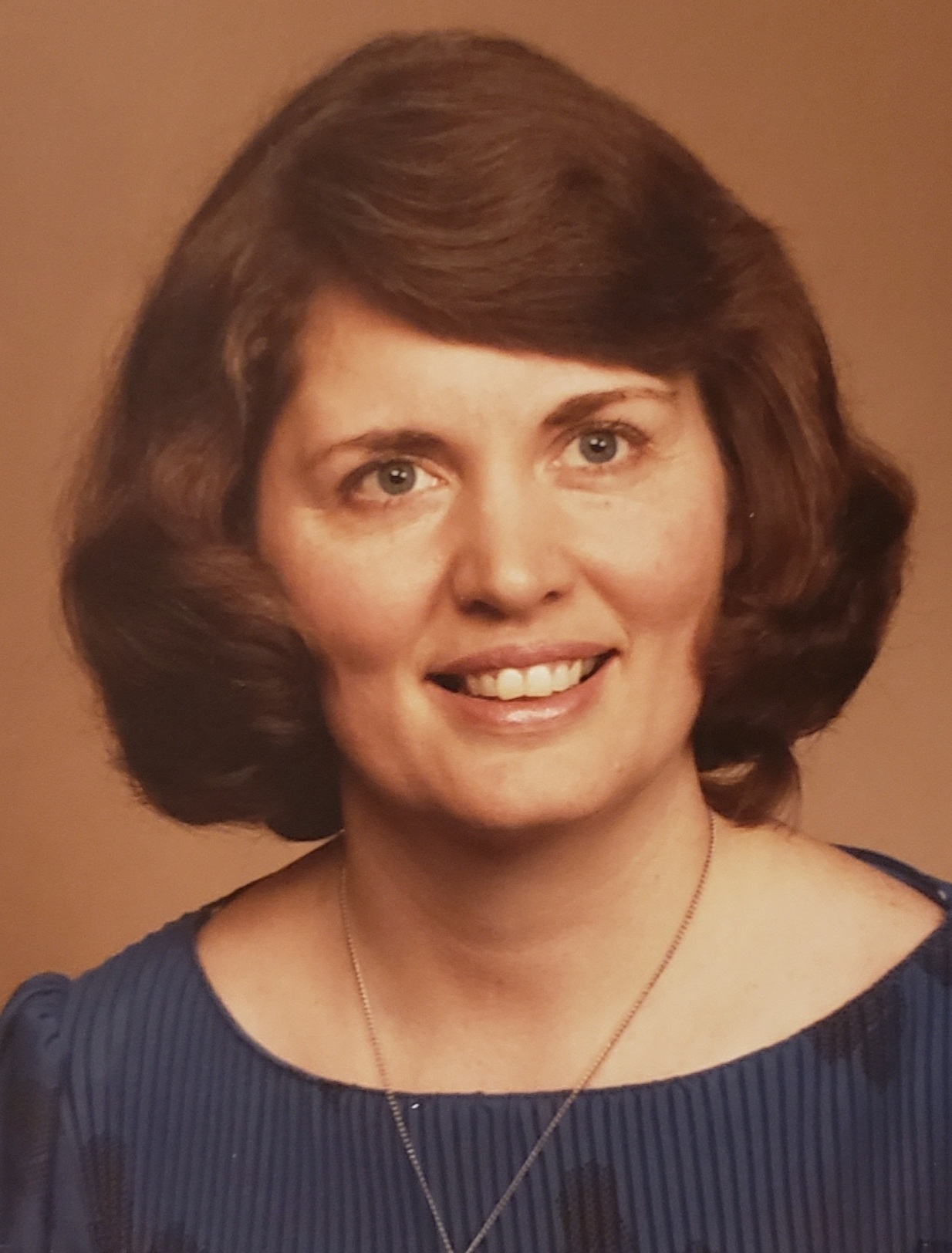 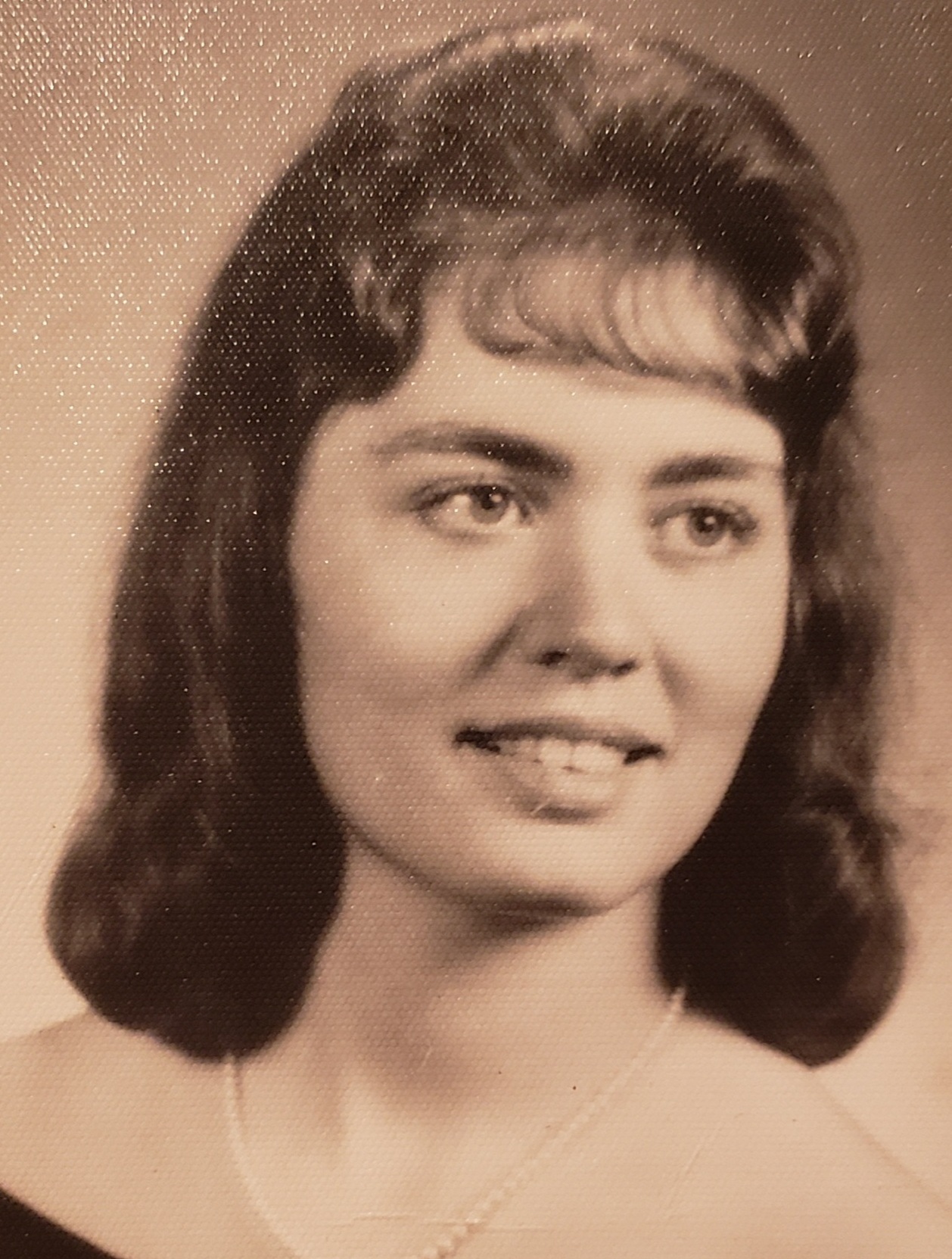 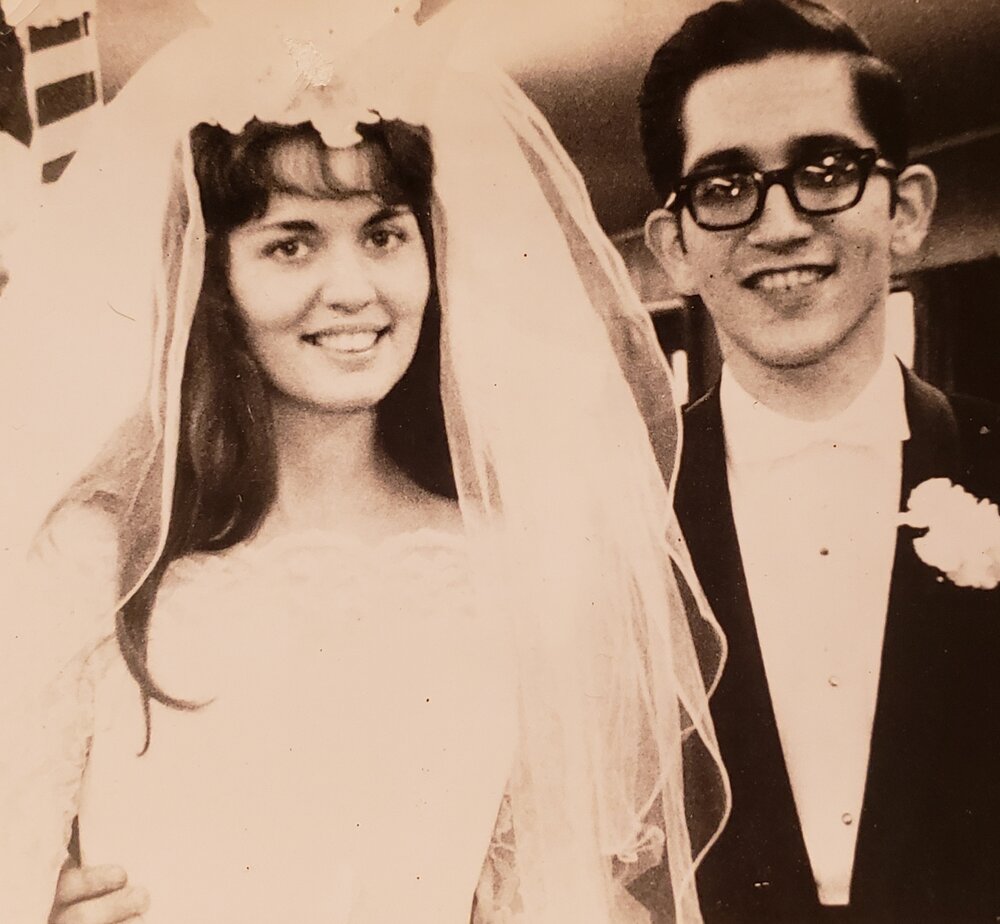 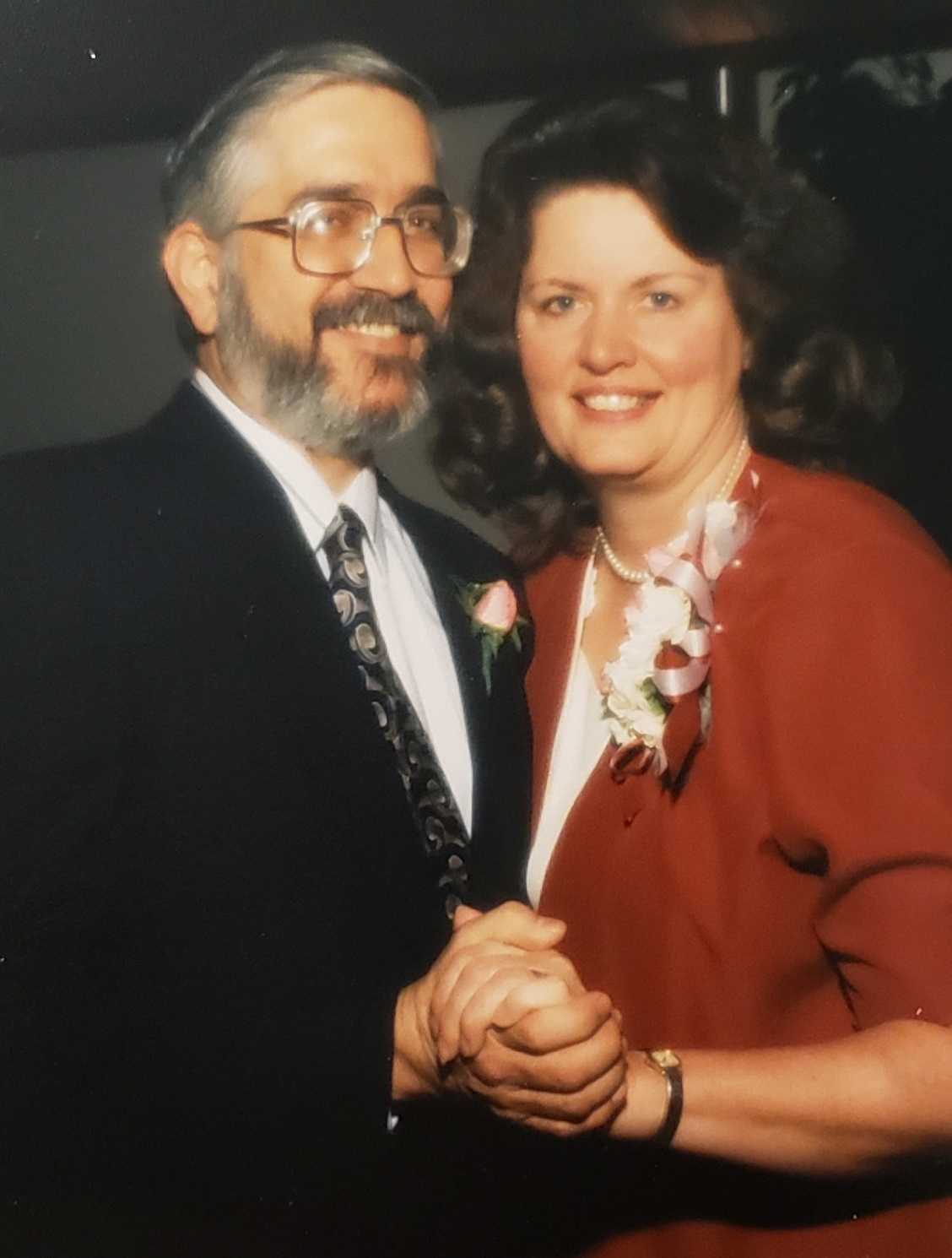 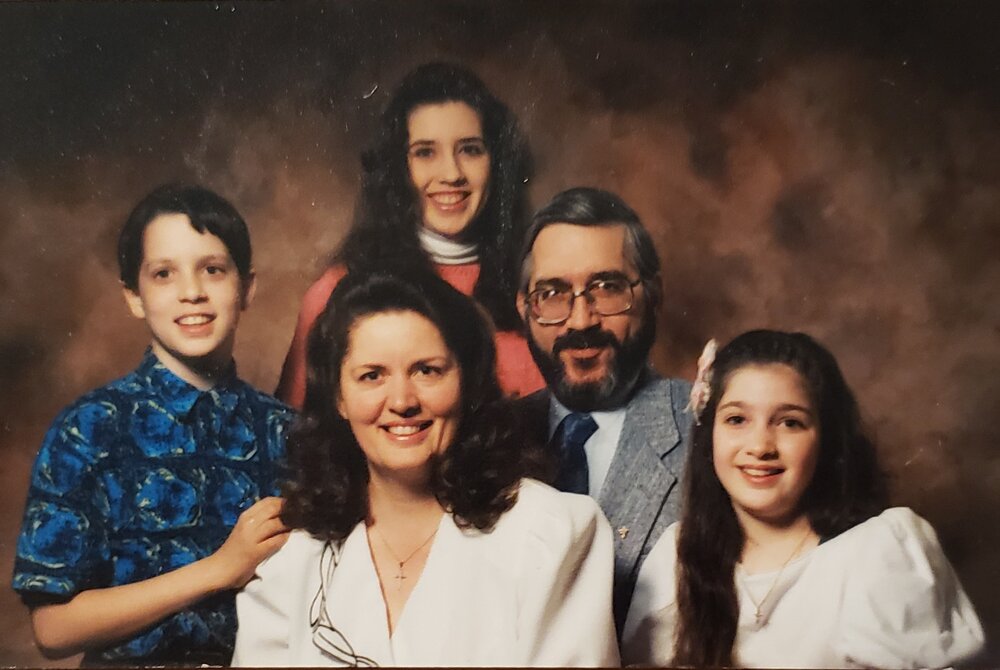 Janet Elaine Burkhart Hardy was born to Ernest Eugene Burkhart and Esther Viola Burkhart on December 19, 1948. She went to be with her Lord and Savior, preceding her beloved husband Amos, on May 22, 2020.

Janet met her future husband Amos in Levittown, Pennsylvania. They were married on April 5, 1969, at the Church of The Nazarene in Bristol, Pennsylvania. They lived in Riverside, New Jersey, then Lehigh Acres, Florida before packing up their family and moving to Puyallup, Washington.

While living in Florida Janet was a childcare provider. Upon moving to Washington State, she was a homemaker for her husband and three children. Janet loved visiting residents in nursing homes and did it regularly for years. This was her personal ministry, and she brought much joy to the residents.

At the time of her passing Janet had been a faithful attendee at Summit Christian Center. Wherever she worshiped she was a faithful servant of the congregation and her God.

Janet had a love of cooking, baking, sewing, her family, and Jesus. She is survived her two daughters, Tarra Allen (Melvin), and Kimberly Smith (John). She has one son Gregory Hardy. Janet has seven grandchildren: Xavier, Laterrian, Tevyn, Tre’von, Jayden, Kaylee and Elijah. She has three great grandchildren: Malakai, Aurielle-Avani, Jeremiah, and one more “on the way.” Janet has a brother Frank Burkhart (Janie) who lives in Apollo Beach, Florida. She also has two sisters, Judy Griswold and Donna Dovico, who both live in Ocala, Florida.

Share Your Memory of
Janet
Upload Your Memory View All Memories
Be the first to upload a memory!
Share A Memory