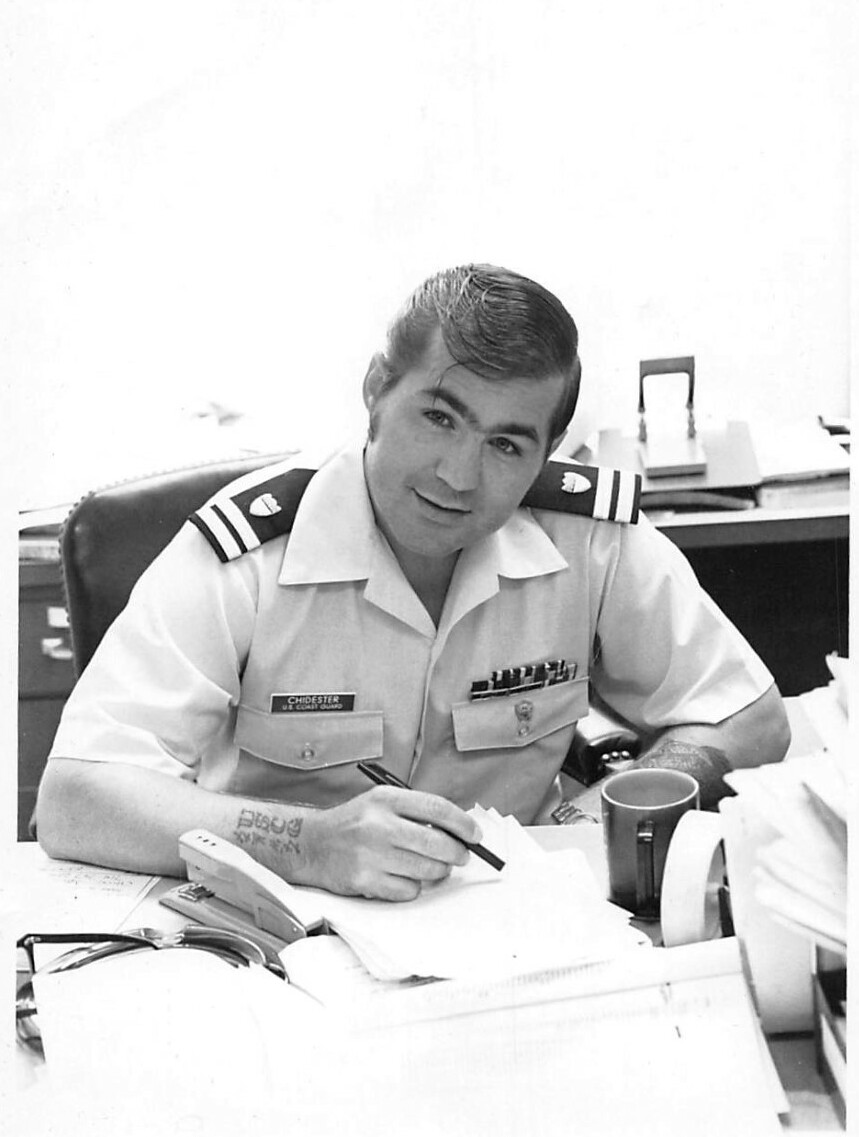 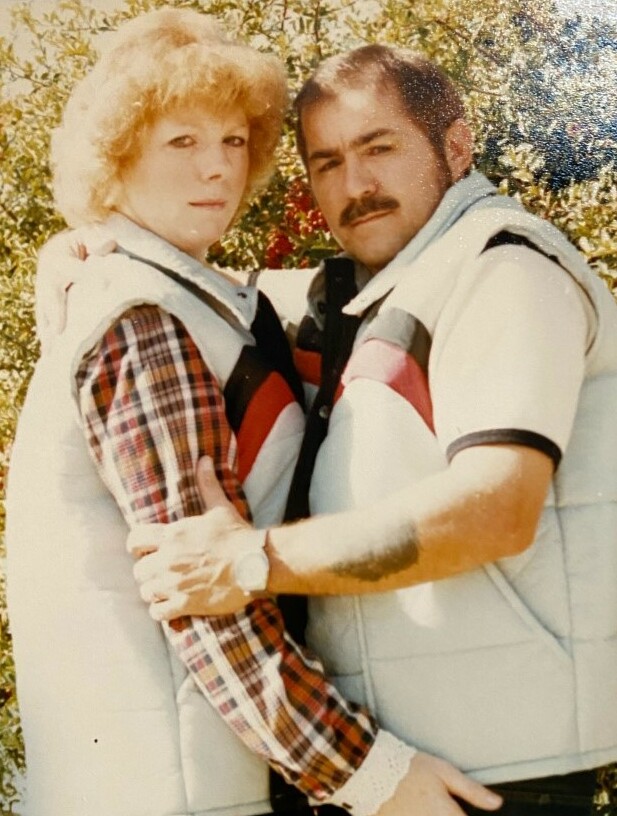 Born in Los Angeles, CA on December 22, 1940, he was the son of the late Kenneth and Emma DeFoliart Chidester.

Growing up in southern California, He earned his Bachelor’s degree in Marine Biology from San Diego State University.  He enlisted in the US Coast Guard in 1958 and retired as a Lieutenant in 1979.  In that time he also served 2 tours of duty in Viet Nam.

After his retirement from the Coast Guard, he worked at a number of auto dealerships first as a salesman then working his way to General Manager.

Mr. Chidester was an avid reader.

He is survived by his wife of 43 years, Sharron Chidester; his sons, Kevin, Daren, Keith and Richard and by his daughters Marnell Davis and Shilo Long.  Many grandchildren and great grandchildren also survive.

To send flowers to the family or plant a tree in memory of Loren Chidester, please visit Tribute Store

Share Your Memory of
Loren
Upload Your Memory View All Memories
Be the first to upload a memory!
Share A Memory
Send Flowers