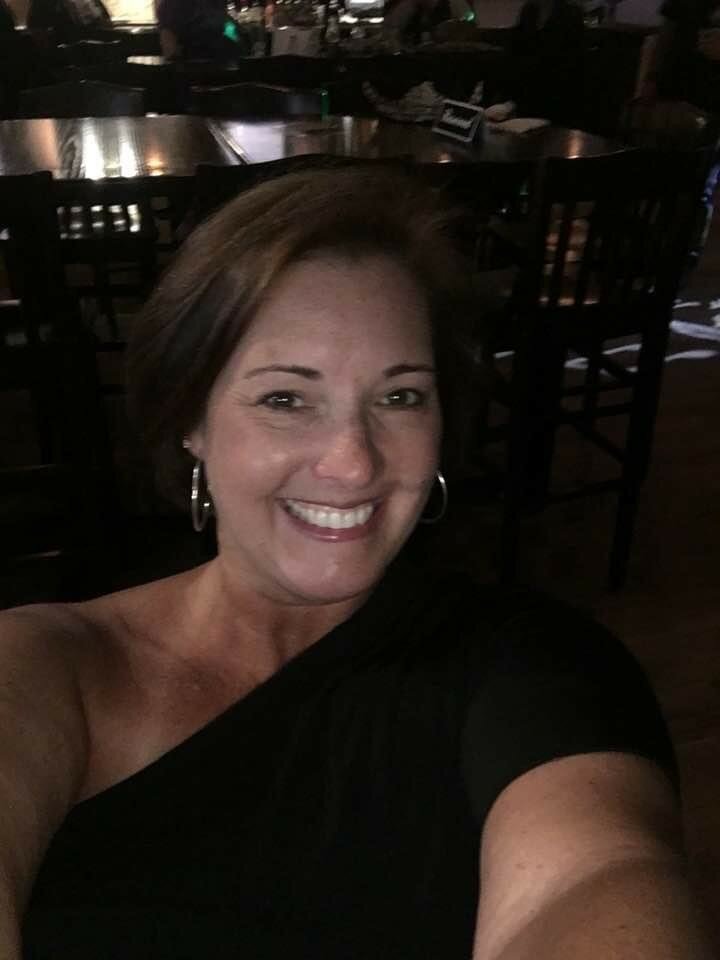 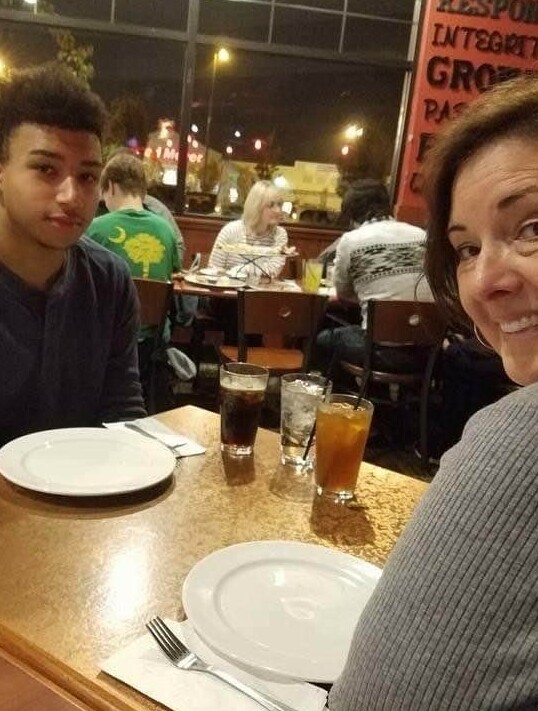 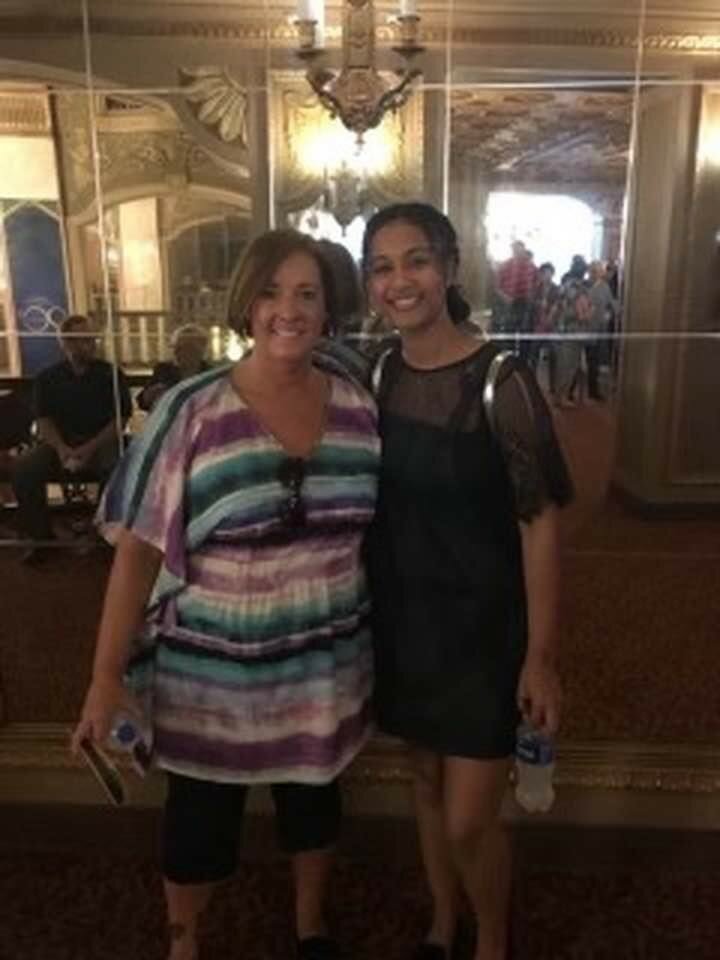 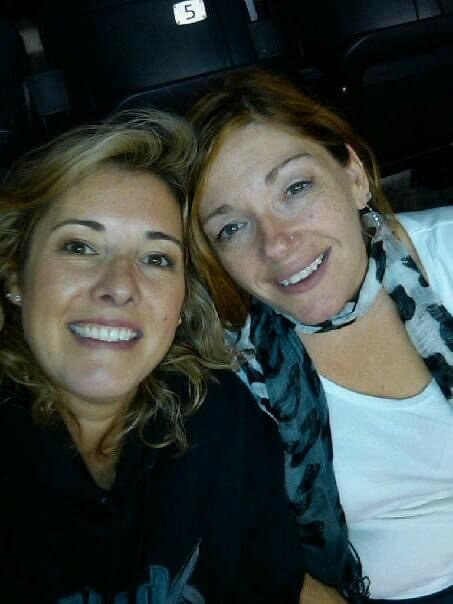 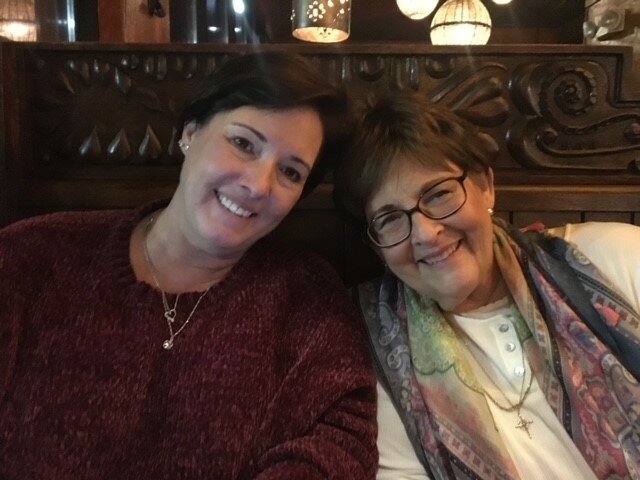 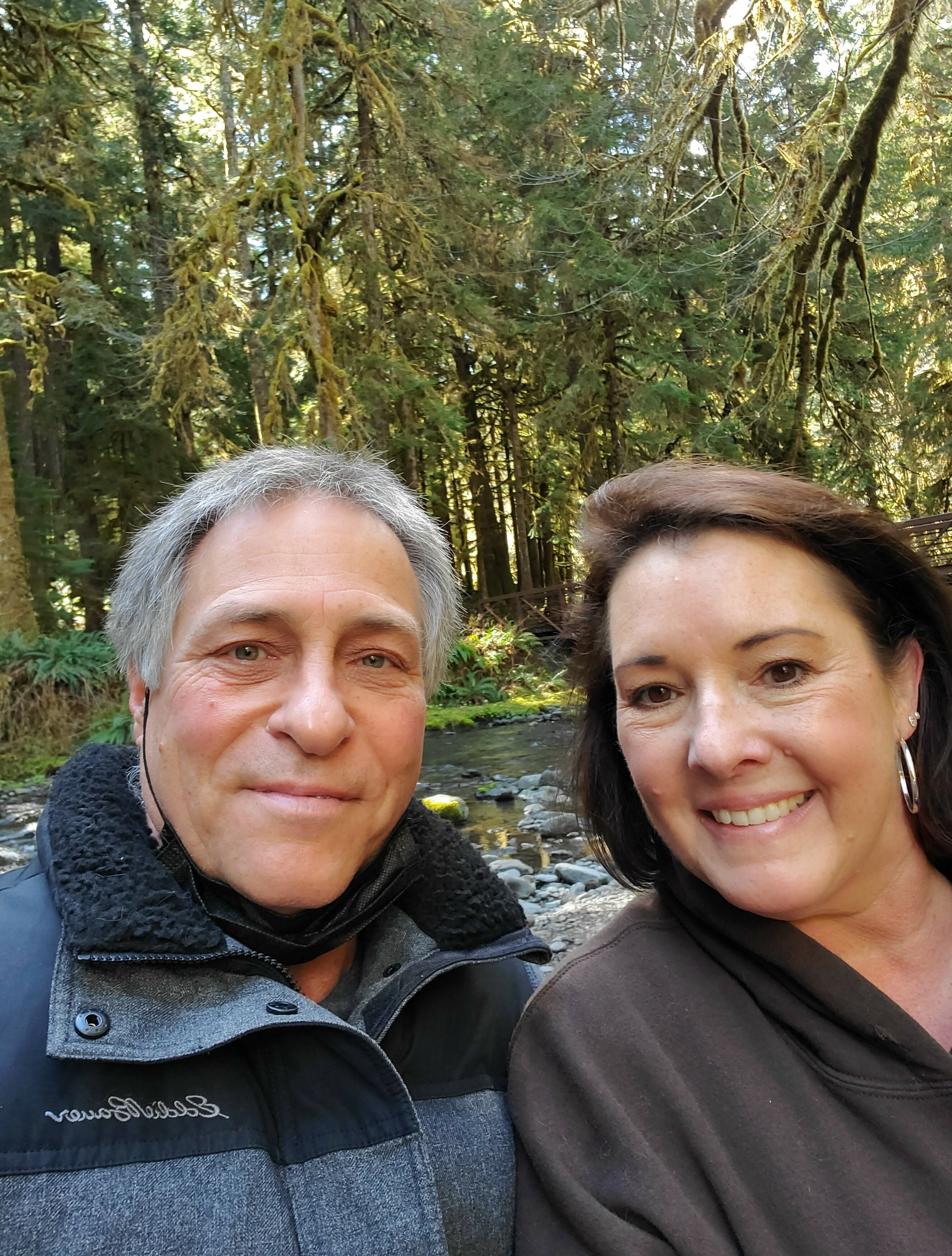 Kim Margaret Nauman was born January 11, 1967 in Las Vegas, Nevada to Patricia and Richard Hague and passed away August 27, 2021 in Maple Valley, Washington.

She was a graduate of Saguaro High School in 1985.  Received her Associates Degree from Pierce College and Bachelor's Degree from University of Arizona. She worked for CHI Franciscan as a patient intake specialist.  She was also a teacher and lunch lady. She was a 20 year resident of Puyallup, WA.

Her hobbies and interests include hockey, minions sparkly things anything her kids were involved in, love of music, cats and entertaining others.  She had a great sense of humor, a constant caregiver, amazing daughter, mother, sister and friend, very giving, a smile   that lights up a room, loyal and very supportive to all.

Share Your Memory of
Kim
Upload Your Memory View All Memories
Be the first to upload a memory!
Share A Memory