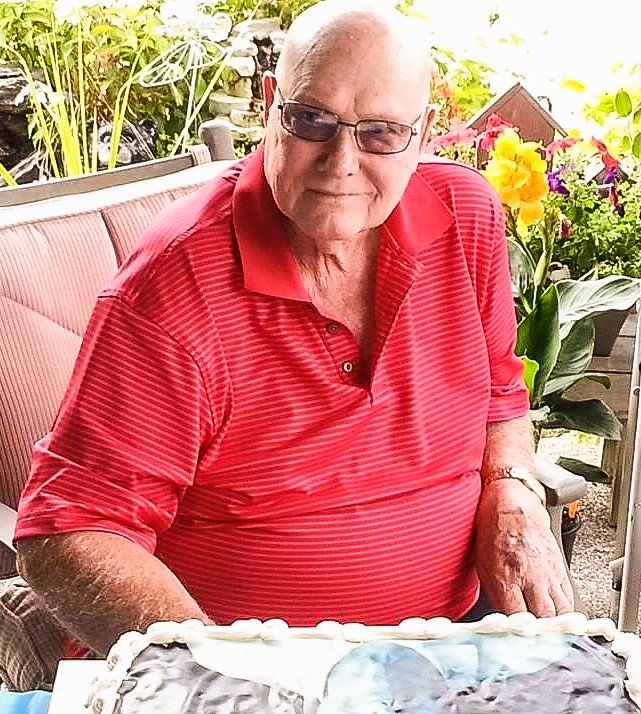 Sidney “Sid” Lee Stanley passed away on June 22, 2021, at the age of 86.  The youngest of five, he was born in Tupelo, Mississippi on July 19, 1934, to Austin and Ada (Boren) Stanley.  He is survived by his wife of 44 years, Sally, who he lovingly referred to as Hot Lips; his children Bill Stanley; David Stanley; Kathy Esslinger; Jim (Karin) Stanley; Dennis (Lora) Harrison; and Rich (April) Mackie.

Sid attended school with Elvis Presley until Elvis moved to Memphis in 1948.  Sid moved to Washington State shortly after, where he has called home since 1952.  He was employed with Burlington Northern Railway until 1996 when he retired after 44 years of loyal employment.  At Burlington Northern, he made many lifetime friendships which he maintained until the day he (or they) passed.  Prior to working on the railroad, Sid served in the U.S. Navy Reserves.

Sid and Sally, affectionately known as Papa and Granny, shared some of their happiest times traveling together.  They loved taking cruises; the deep Caribbean being one of their favorite destinations.  They enjoyed the outdoors while camping at Bumping River.  And some of their fondest memories were made during their annual trip to South Padre Island, TX.

It was important to Sid to have family gather and be together.  He treasured time traveling back to Mississippi to spend time with his siblings, cheering for the Seahawks with game day brunch/dinner, and celebrating holidays and special occasions surrounded by the many generations of family.  It was a guarantee that his cobbler would be a much-anticipated menu item.

Family and friends are planning a private celebration of life later this summer.

To send flowers to the family or plant a tree in memory of Sidney Stanley, please visit Tribute Store

Share Your Memory of
Sidney
Upload Your Memory View All Memories
Be the first to upload a memory!
Share A Memory
Send Flowers