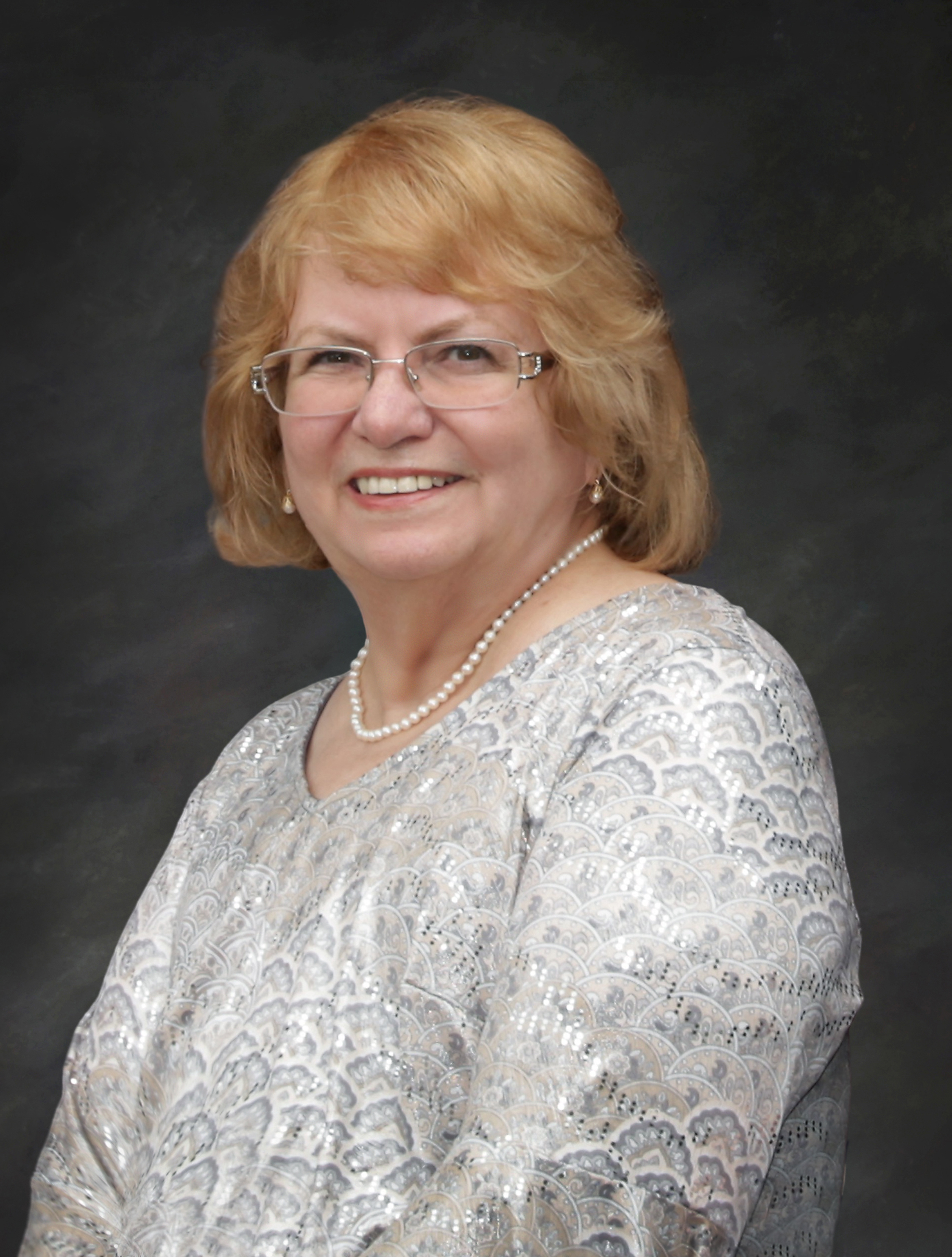 On Friday, June 18, 2021, Mary Hoss, wife, mother, grandmother, and sister, passed away after dauntlessly fighting a lengthy battle with cancer. Mary will be forever remembered by her husband of 52 years and best friend, Tony and their children, Jeffrey, Mark (Holly) and Sara, by her sister Catherine Krause and two brothers Larry (Laurie) Yunker and Frank Yunker, as well as her 7 grandchildren Madeline, Caitlyn, Meghan, Lauren, AJ, Spencer, and Hannah. Mary will also be forever remembered by her numerous cousins, nieces, nephews and extended family and dear friends. She was preceded in death by her father, Laurence Yunker and her mother, Catherine Yunker

Born on May 19, 1946 in Fargo, North Dakota, Mary graduated from NDSU in 1968 with a degree in Economics and married Tony after her graduation. Tony’s military career took him, Mary and the three children plus pets to postings in Washington, Georgia, South Carolina, Heidelberg and Berlin Germany, New Hampshire and finally retiring back in Puyallup, Washington. It should be noted that Mary parented the children alone during Tony’s unaccompanied tour in Korea with at least two of the three kids still in diapers. It was her time overseas while Tony was deployed that her passion for assisting others such as military personnel and their families came to light. She volunteered for ACS (Army Community Services) to support soldiers, civilian employees and families. While in Berlin, she worked with local agencies to provide off duty activities for the military members and their families with guided tours and travel accommodations. Mary continued her education later on by receiving a Bachelor’s Degree in Accounting from Northeastern University in 1993

It wasn’t until after her retirement and finishing the raising their three children that she was able to embrace her true passions – crafts, church and grandchildren. Her greatest title was that of grandmother. Adored by all 7 of the grandchildren, she excelled in finding their creative side in each one of them with anything that involved thread, fabric, paint or markers. She would proudly display finished projects throughout the house as if they were priceless pieces of art. She would also use that inner creativity and could be found at any given time with a Michael’s coupon in her purse or selling quilts, children outfits or even Renaissance Fair costumes at local craft fairs. Mary was a parishioner of St. Andrew’s Catholic Church in Sumner, WA and served as a member of the Altar Society as well as a volunteer for the church’s Emmanuel Food Pantry. Once again, she chose to serve and help those within her community outside of the parish and offer compassion for those who needed additional help.

Family and friends are respectfully invited to the Celebration of Mary’s life on Monday, August 9th at St. Andrew’s Church, 1401 Valley Avenue, Sumner, WA at 11 am. Interment services will take place later that day at Tahoma National Cemetery in Kent, WA. The family respectfully asks that in lieu of flowers, please send donations to the United Services Organization (USO) to support military service members by keeping them connected to family, home and country. Donations can be submitted at uso.org.

To send flowers to the family or plant a tree in memory of Mary Hoss , please visit Tribute Store
Monday
9
August

Share Your Memory of
Mary
Upload Your Memory View All Memories
Be the first to upload a memory!
Share A Memory
Send Flowers