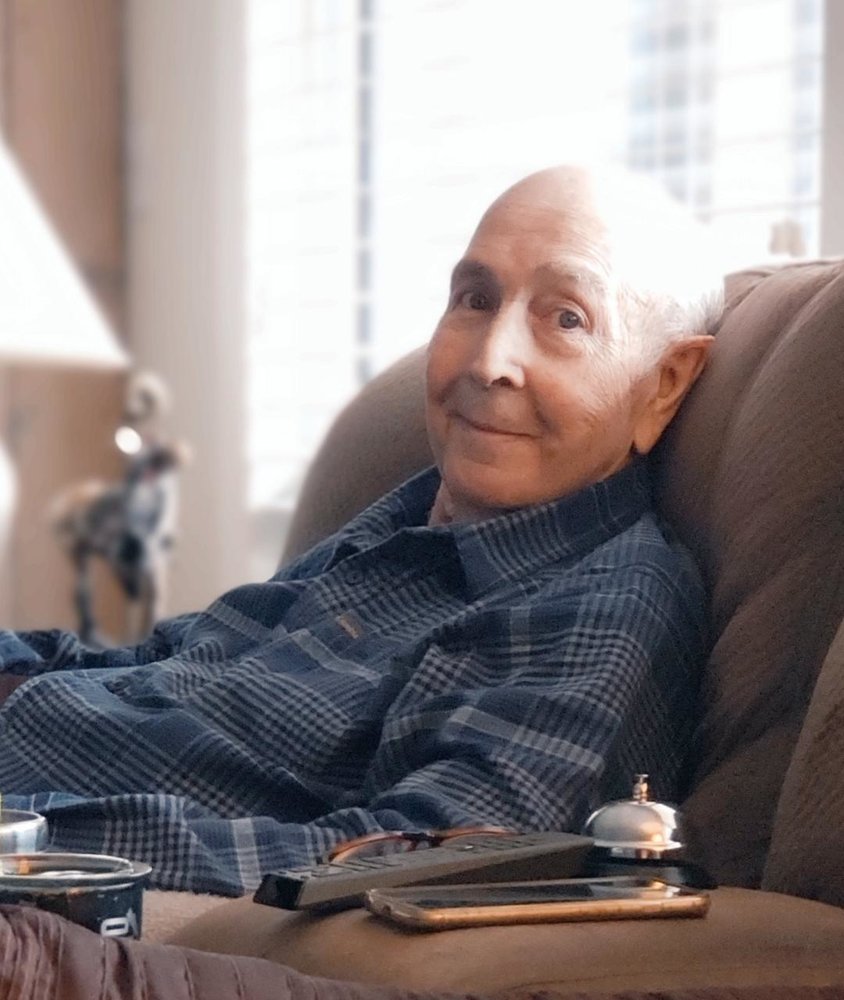 In lifechanging moments, we are reminded of the impact someone made on us.  Great men often are known for their historic achievements. Tom Low certainly built a historic legacy at Priest Lake, Idaho and with all who knew him but his less famous deeds are what earned him greatness and respect with those he interacted with.  “Tommy” as some remember him, learned the value of hard work, service to his community, loyalty to family, compassion for friends and neighbors, encouragement to those he raised all while adding joy and humor to the lives he encountered.

Tom’s well-lived life began at Priest Lake, Idaho on August 29, 1935.  He was the third child of Jim and Myrtle (Robbins) Low.   Although academics weren’t his “strong suit” he made up for it with hard work and a joy for life and those around him.  He and his 2 sisters attended school both at Priest Lake, in a schoolhouse that his father helped to build, and also in Priest River in his later years.  He was developing then, what we now recognize as his ability to make everyone feel welcome.  We know Tom as the man who had a smile for almost every occasion.

At the age of 16 he spent the summers near Rosalia, WA working on the harvest where he would meet lifelong friends.  When he turned 18 his football coach helped him arrange for his first year of college at the U of I.  Although he thought playing football sounded like the “cool” thing to do, the swim coach caught a glimpse of him in a PE class and after he beat their fastest swimmer they offered him a scholarship.  He left college to be with his late wife, Phyllis Blood.  They attended Priest Lake Community Church, where he was baptized, and they served the community together.   They raised four children and after a career in logging, Tom started a rewarding career with Ackerman Excavating where he became known around the lake for his quick smile and skillful work.  Tom enjoyed animals.  He and Phyllis moved from Low’s Resort upon his Dad’s strong suggestion that the animals and the resort didn’t always mix well.  He enjoyed hunting with his son’s and relatives. He served in the Lion’s club and other community organizations.  He then took over his Dad’s resort, Jim Low’s Resort, on Priest Lake.  Some years later Phyllis passed too soon after a 20 year battle with cancer.  Tom built their house with his own 2 hands and together they filled it with love.

The broken heart carried from the loss of his wife did not stop Tom from spreading love to his family, friends and community.  He reconnected with a high school girlfriend, Margaret, with whom he spent his remaining years.  He and Margaret loved watching the Mariners and the Seahawks together and in later years the Golden Girls made him smile.  They enjoyed traveling to visit friends and family and she cared for him during the challenging years as his health was failing.  These new family members brought him much joy.

Although taking over his father’s business had many challenges, he loved to meet people on his porch to share laughs and stories.  Even as his mind was slowing, he made a conscious effort to try to bring a smile to everyone.  His favorite pastime was family gatherings where generations would meet and bond together over laughter and good fun.

Tom passionately influenced the three generations that succeed him and elevated our families and communities in the process.  His historic endeavors made him a great man, but we celebrate and remember him for his virtuous life that made all the difference to many of us.  He died of a completed life well-lived and we look forward to the day when we will see him again.

In leiu of flowers, the family asks that memorial donations be made to the Alzeheimer's Association.

To send flowers to the family or plant a tree in memory of Thomas Low, please visit Tribute Store