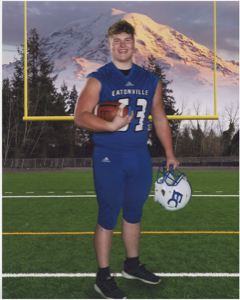 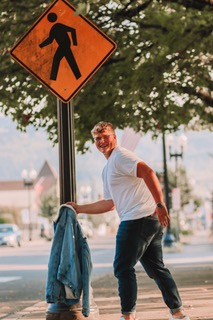 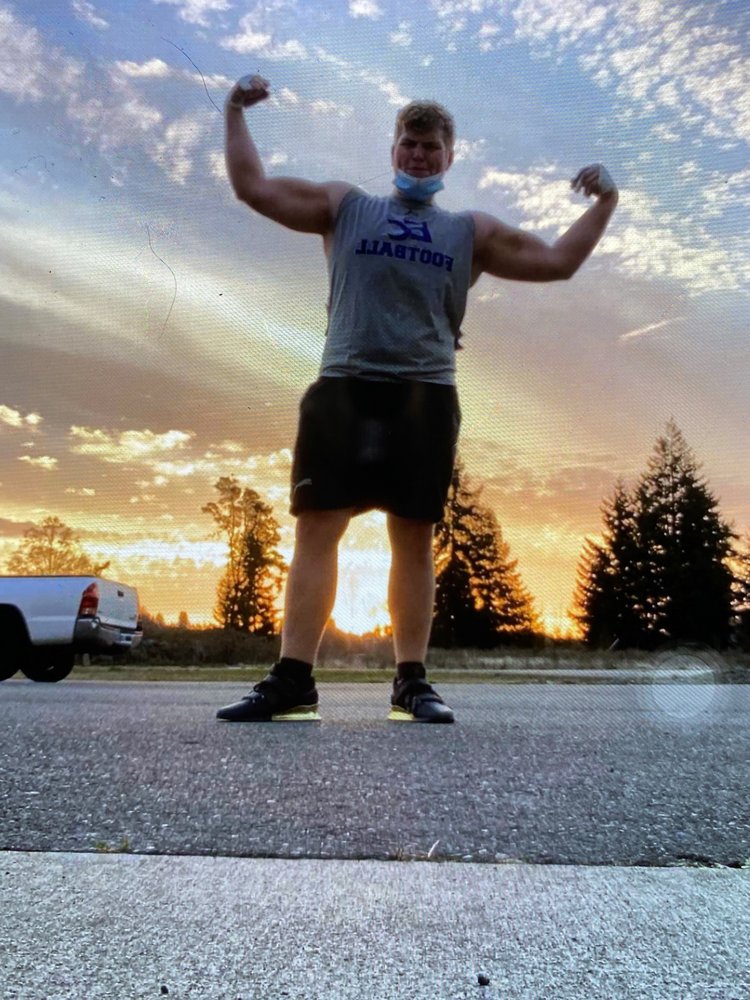 Jason Andrew Dexter, will always be remembered for his strength, his  smile - those dimples.  His courage and support during difficult times were not enough to conquer the depth of his sadness, and he succumbed to his illness and passed by his own hand on  April 7, 2021.

He left behind his buddy in fun, adventure and travel, our beautiful daughter A1C Kaitlin M. Dexter, and her husband A1C Noah A. Johnson, whose wedding he even officiated. His brothers from the Eatonville Cruisers who supported, loved, laughed and lifted with him, and were even the courageous first responders who helped mom preserve his life long enough for everyone to say goodbye and allowed Jason to become an organ donor. As a result of these operations, Jason has saved and changed dozens of lives. Jason's giving spirit and generosity will be felt for a long time to come.  He has left his Aunt Jamie Mackie, Cousins Ashley Mackie, Madelyn Swanstrom, Aunt Krista Dexter, Erin Dexter, Zane & Soren Dexter, Aunt Sheryl Vojtecky, Uncle Eric Dexter and other extended family.

His dad Jason K. Dexter and mom Nicole (Niki) Vojtecky - Dexter had the privilege of his light, his laugh and his love from the moment we met him on October 20, 2002 at 8lb7oz. From age 4 he rode quads, then dirt bikes, bigger quads, hiked the PNW, swam our beautiful lakes, kayaked, and traveled with his family from Slab City CA, Juneau AK, Wyoming, Colorado, Utah, Hawaii, Oregon and Montana.  He had itchy feet and loved traveling our country, but    every sunrise and sunset in the PNW will always be his home.  He spent years in Tae Kwon Do attaining 2nd degree black belt, and participating in wrestling, track and band.  He lived for lifting and football - the brotherhood that the Eatonville Sports program  fostered gave him his best memories.

Our family enjoyed being very adventurous in the kitchen as well.  Jason inspired and created meals that will go down in the  history of our family -  particularly his breakfast Monte Cristo’s and eclectic hash and egg combinations which he shared with his dad and his bros.  Jason was passionate about fun and adventure. He loved sitting by the bonfire and camping out with his beloved  sleeping bag. His excitement for finding the next adventure was contagious to those in his world. He will be missed by all who had the pleasure to truly know his heart, his passion and love will be carried on by those who understood him, and his adventurous spirit will continue to inspire and guide his friends and family.

A memorial is service is being planned and will provide information when available.

Share Your Memory of
Jason
Upload Your Memory View All Memories
Be the first to upload a memory!
Share A Memory