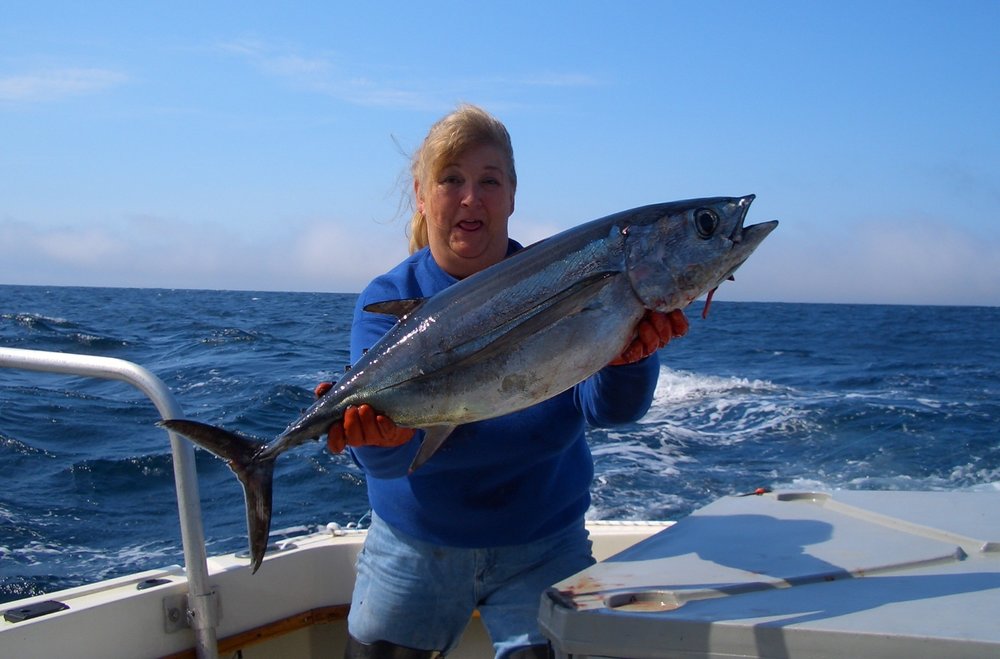 Obituary of Rhonda May

Rhonda Jo May was born on June 26, 1951 in Tacoma Washington to Walter and JoAnn Daniell. She peacefully passed away on April 1st 2021, in her home in Puyallup Washington at the age of 69.

Rhonda grew up in Edgewood Washington and was the oldest of one brother Harry, and two sisters Glenna and Donna. There she  focused on her High School studies while  helping her  mother with a family Florist business creating flower arrangements for all occasions.

She graduated from Sumner High School, in Puyallup at the age of 18 and shortly after married and moved to Bullhead City Arizona, Rhonda and husband Terry LeRoy had two children, Josh and Brandy. Leaning on her outstanding artistic abilities, Rhonda opened a popular bakery called the Sugar Plumb Shop selling cakes, pies and tasty confections to the local community.

In 1980 she divorced, packed up Josh & Brandy and relocated back to Puyallup where she worked as a bakery manager for Safeway stores.

She purchased a home and boat and spent her free time perusing her love of salmon fishing with Josh and Brandy at one of her favorite spots on earth, Neah Bay.

Rhonda loved being on the ocean and had a passion for adventure. In 1985, she went to scuba school where she learned to Dive with other enthusiasts, joined a local dive activities club, South Sound Divers.

There she met John and their 32 year romance began. Rhonda, following her true love of fishing left the bakery business and they purchased a charter boat and promptly named it the Cookie Cutter. Rhonda then enrolled in a Coast Guard Licensing class and after a series of tough examinations earned her Masters of Ocean license for operating passenger carrying vessel’s.

After operating successful fishing charters, with Brandy as her deck hand, they bought a larger fishing boat and focused on commercial Salmon, Halibut and Tuna fishing until 2019.

Rhonda had a passion for food art and in 2011, graduated at the top of her class from the Culinary Arts program at South Seattle Community college with an Associates of Arts Degree in Food Science. She embraced the holidays, birthday’s and special events with decadent     confections and during Christmas, started what she called “Cookie Apprenticeship” where she would pass on her baking skills to her beloved Granddaughter’s. She was an inspiration to others with her never ending optimism, kindness and joy for life.

She is preceded in death by her mother JoAnn Daniell and her father Walter Daniell.

Rhonda is survived by her husband John, her brother Harry, her sister’s Glenna and Donna. She also survived by her son Joshua and daughter Brandy and her grandchildren Tayler and Violet.

We love you Rhonda – Beloved Wife, Mother, Grandmother and friend.

To send flowers to the family or plant a tree in memory of Rhonda May, please visit Tribute Store
Thursday
15
April

Share Your Memory of
Rhonda
Upload Your Memory View All Memories
Be the first to upload a memory!
Share A Memory
Send Flowers