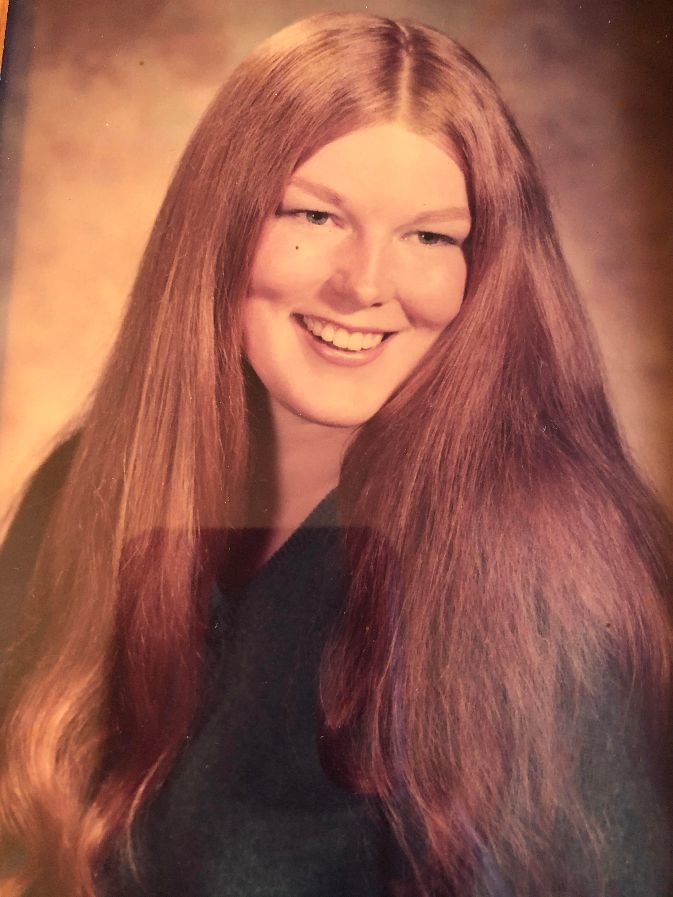 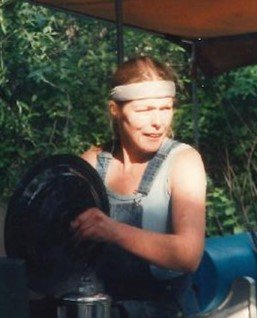 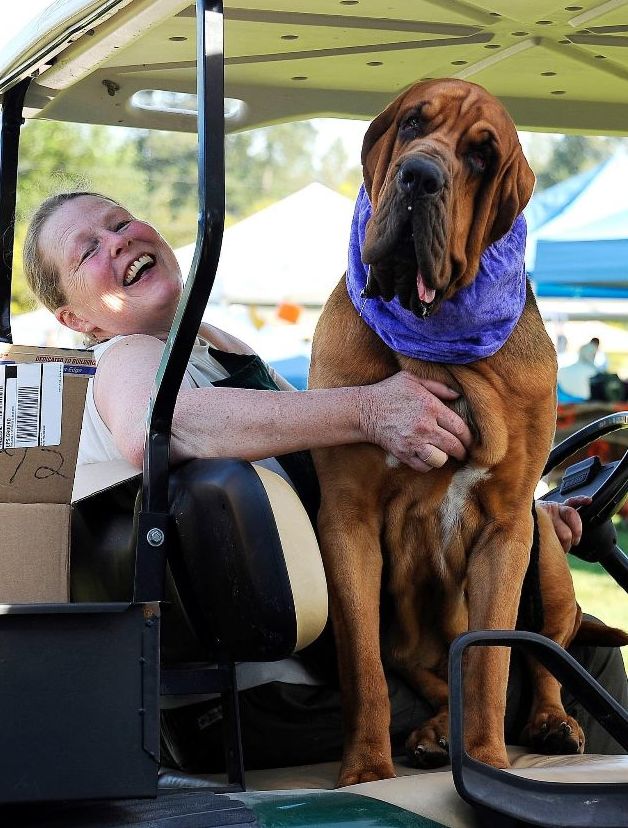 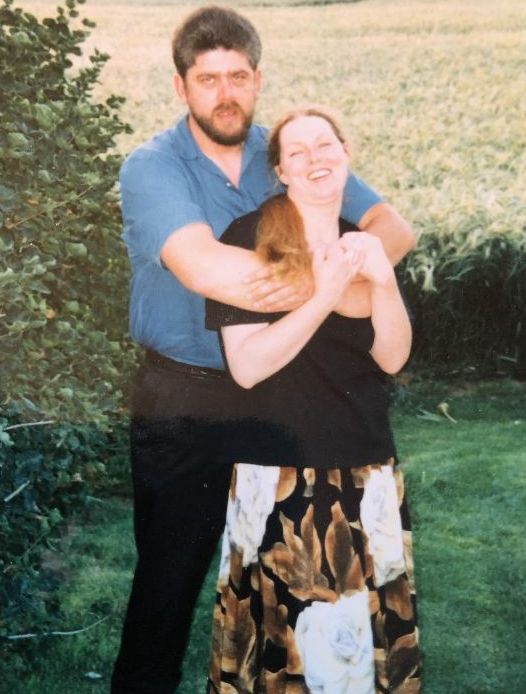 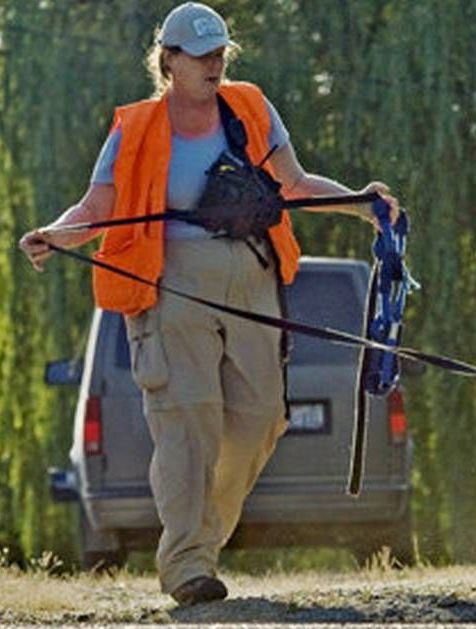 She was born in Ellensburg, WA, on July 19, 1956, and passed away at her sister’s home in Puyallup, WA, where she had been living the last seven months.

Her favorite memories as a child were the adventures she had with Grandma and Grandpa at their home in Thorp, WA. Whether camping, fishing, mushroom picking, or romping in the pasture and playing in the barn, she cherished it all. Watching family slides while eating Grandma’s popcorn and apples was another favorite. That was usually followed by a siblings and cousins camp-out all together in the living room. She was often found eating Grandma’s tomatoes in the garden, which she never stopped loving.

She learned the love of welding right out of high school and finished her career in 2007, after 27 years with Alaskan Copper Works.

She met Lloyd Hardy, wore heels the one and only day in her life when they married. They built a custom log home on six acres in Snoqualmie, WA, and were married for 20 years before Lloyd passed in 2007.

She joined the Northwest Bloodhounds Search and Rescue in 1998.She was the Training Committee Chair and served as Unit President for ten years, before illness took her strength and prevented her from doing what she loved. She had three great loves, her bloodhounds, Gracie, Follie, and Lettie.

She was well respected within Pierce County, her team, and community, and she left behind treasured family and friends. She was witty, sassy, and always near for others in need. Her hard work, determination and perseverance will be remembered. This feisty redhead had the last word and has left her mark. She is smiling over that one.

We know she is welding in Heaven, training the bloodhounds, collecting rocks, and eating a lot of vanilla ice cream...as she deserves.

We would like to thank Dr. O'Malley's team at Virginia Mason and Hospice for their incredible care and compassion.

Forever in our hearts.

This is one paragraph of my FB post (on my personal page):

Janis was loud, obnoxious and opinionated. Tact was not her forte and if you didn't want to know honestly what she was thinking, you sure as hell better not have asked. But she had a heart of gold and would do anything for the people in her circle. Anything. Any time. And as much as she would do for others, she never asked anyone to do anything for her. Except scratch her back..."ooooh...gimme a scritch!" It was very difficult for her to rely on the help of others as she got sicker, and I'm glad her pain, both physical and emotional, is done. She was one of a kind and I will miss her so much. So long, sis...

Janis joined NWBSAR in 1998 with first her bloodhound, Gracie. She worked, trained, learned, restarted, worked and trained more until she and Gracie were mission qualified. When it was time for Gracie to retire, Janis qualified with her new bloodhound, Follie, and worked until Follie's retirement. When Follie passed, Janis was excited to start with her new partner, Lettie. Unfortuately, within just the first year the cancer had begun to affect Janis' ability to work. She was tenacious in her work ethic, never backing down from a challenge, and always willing to tackle something new. She was an integral part of NWBSAR, serving on the training committee and for many years as unit President. She always strived to be a better handler and wanted her teammates to do the same. She was tough and tender, fierce and funny, wise and witty, always quick with a laugh or a joke but serious when the situation called for it. She was a mentor and "drill sergeant" to most of the new hound/handler teams, and most of us can still hear her voice in our heads on every trail. Janis was extremely generous and would do anything at any time for her pack members. She "puppy sat" hundreds of times for members who had to travel, and our dogs loved to spend time with her. As much as she did for others, she never asked for anything in return. She was very active in bloodhound rescue and was foster home for several bloodhounds until she was able to find them a forever home. She was active in the Pacific Rim Bloodhound Club and the American Bloodhound Club as well as the Western Washington Hound Association. Bloodhounds were Janis' world. She lived and breathed everything hound. These last few years have been challenging, as her heart and mind were very willing and able, but her body was starting to limit her. And today, she is finally able to get back behind the hound in the harness and hit the trail. Rest easy, dear friend. Your passing leaves a huge void. You will be sorely missed by many.

To send flowers to the family or plant a tree in memory of Janis Hardy, please visit Tribute Store

Share Your Memory of
Janis
Upload Your Memory View All Memories
Be the first to upload a memory!
Share A Memory
Send Flowers