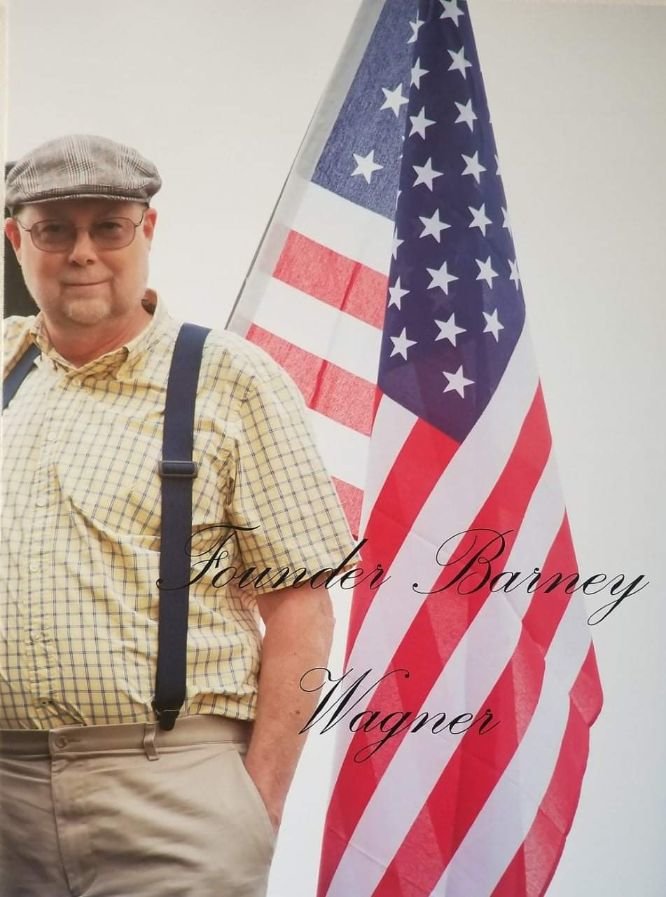 Barney Wagner of Graham, Washington passed away March 14, 2021 in Tacoma after a lengthy battle with cancer. He was born in Olympia, July 13, 1947, the youngest child of A. William Wagner and Nellie E. Robertson. The family moved to Tacoma where Barney graduated from Mt Tahoma High School in 1965.

He enlisted in the Navy shortly before his 18th birthday. His tour of duty aboard the USS Lynde McCormick took him to the waters in and around Viet Nam. After his military career he returned to the lumber business. He started his lumber career working at Vis-Rey Building, Inc. followed by Vaughn’s Building Center, Al Meier Building Center and Lumbermens. Barney always wanted his own lumber yard and began Arrow Lumber and Hardware in a field in Puyallup in 1997. With the help of many Arrow members it has grown to 7 stores throughout rural areas of Grays Harbor, Jefferson, Kitsap, Lewis and Pierce Counties. He was very proud of his Arrow family.

Barney enjoyed people, music, fishing and cars. He was the self-proclaimed ‘social butterfly’ wherever he went. Granny ‘B’ taught him how to play the piano. Barney made sure there was a piano in every Arrow store. He played saxophone and had been a member of the Touch of Class big band and the Jazz Disciples. He loved cars-old cars and fast cars and working on them. He believed in sharing his knowledge. He was especially proud of helping his granddaughter Ella learn to play the piano. He loved going to swap meets with Sparkey looking for treasures for his car collection. He loved to share his knowledge of vehicles. He was able to listen to a car engine and tell what the problem was and with a few meters, fine tune a car. It was not uncommon to have friends visit him for a problem solving day. He was taught by his father how to read the ‘bite’ to catch fish. Even if he didn’t bring one home he loved being out on the water.

Barney was active in the International Order of Hoo-Hoo (holding several offices within the local club), IOOF, Rotary, Tacoma Lumbermans Club and the VFW.

Barney is survived by his wife, Diane, sister Billie Wayt (Phil) of Lacey, his special friend Jim Sotak, his aunt Lois Wilson of Olympia, aunt Joann Balmert of Buckley and numerous cousins and the many members of his Arrow Lumber family especially Shawn Roehr, Chris Peterson and Mike McGinnes .

He was preceded in death by his parents A. William Wagner and Nellie Wagner Robertson and uncle Ed Balmert.

In lieu of flowers, the family suggests donations to your local foodbank or favorite charity in Barney’s name.

Please leave memories of Barney or condolence for his family in the guestbook below.

Family services are pending. A celebration of life will be held at a future date.

To send flowers to the family or plant a tree in memory of Barney Wagner, please visit Tribute Store

Share Your Memory of
Barney
Upload Your Memory View All Memories
Be the first to upload a memory!
Share A Memory
Send Flowers