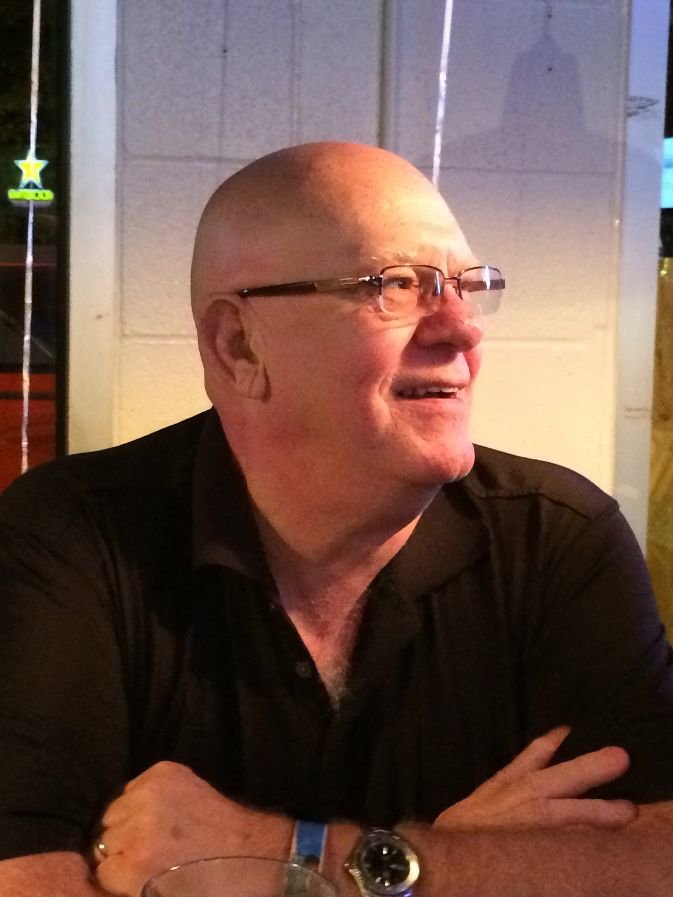 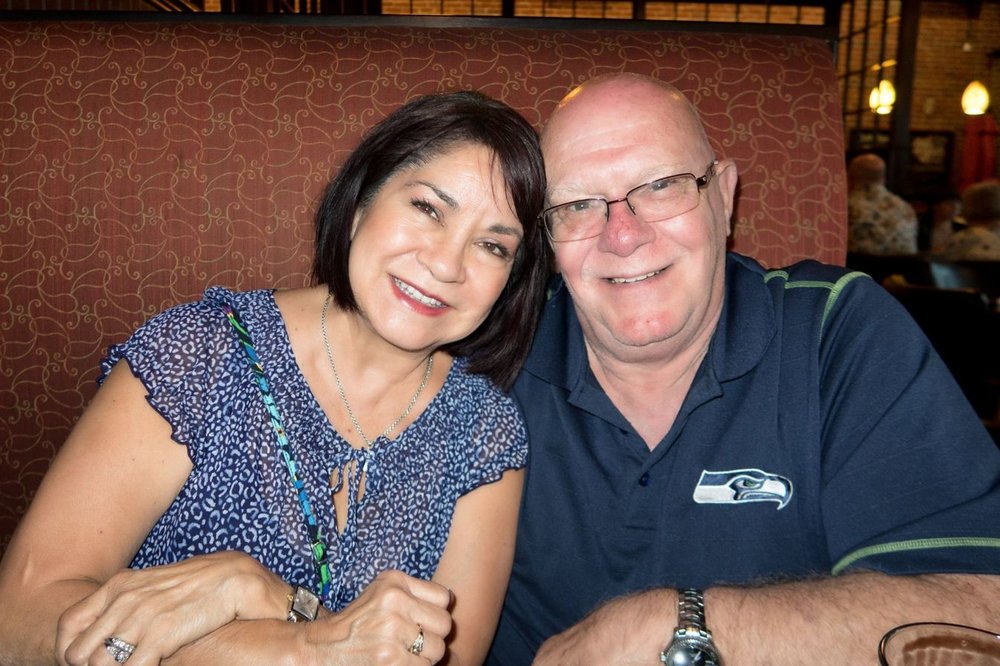 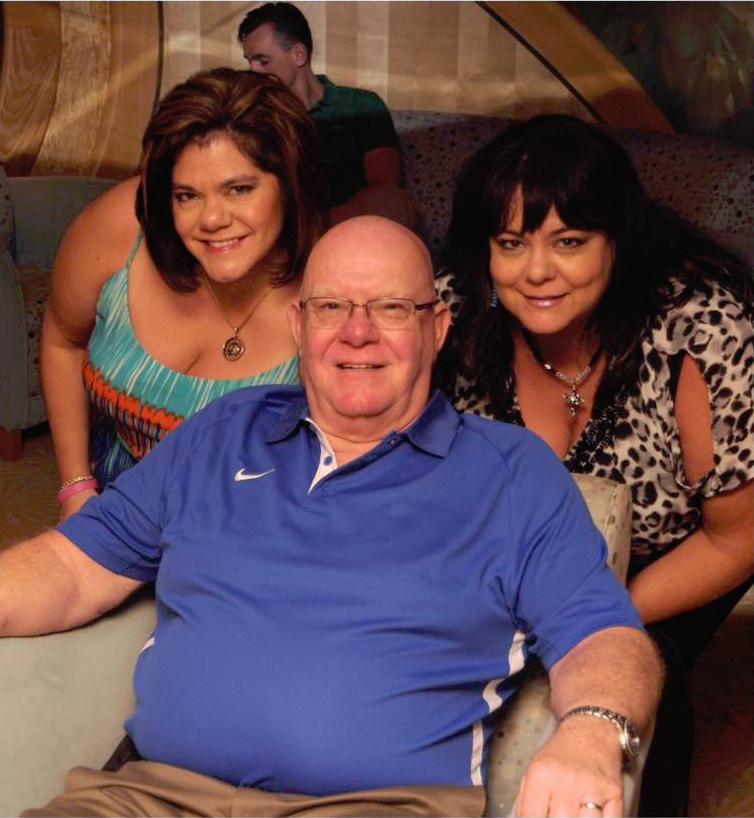 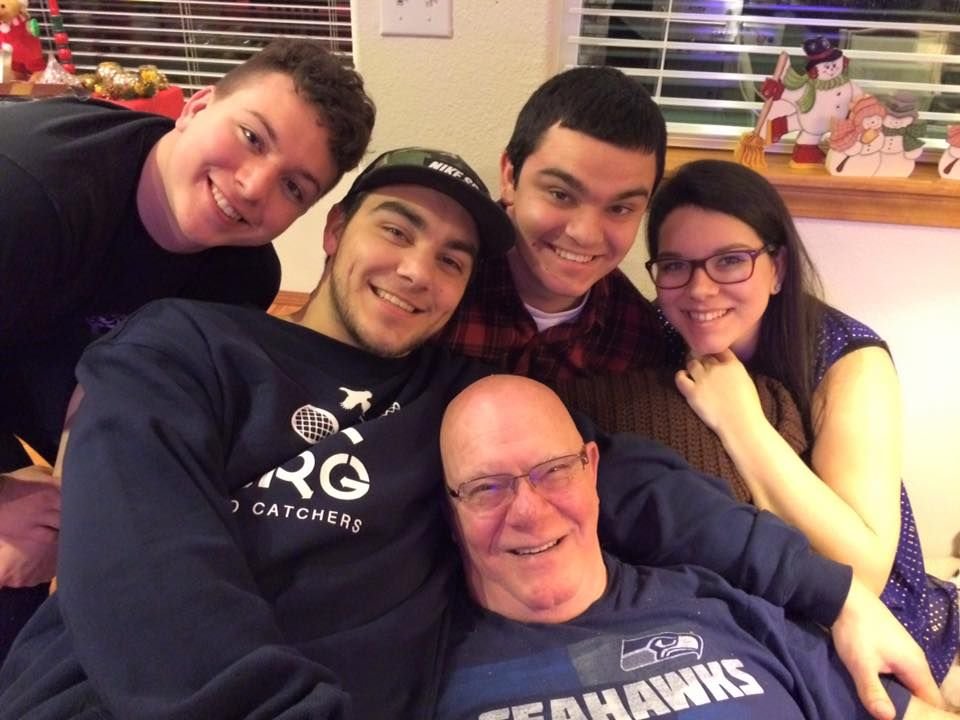 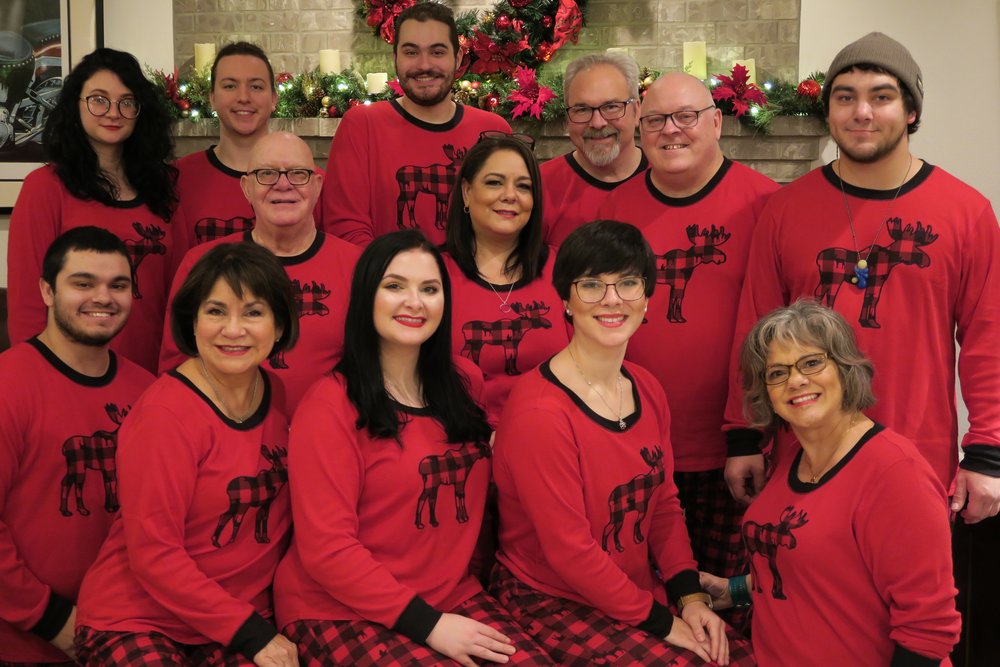 Steven Eugene Holbrook was born on September 27, 1944 at St. Joseph Hospital in Tacoma, Washington and went home to be with God in Heaven on March 6, 2021.

He grew up as the oldest of four children on a small farm in Puyallup. Butch, as he was known by family, was a hard worker all his life starting when he was very young milking their cow Susie Bell every morning before school and picking berries and cucumbers in the summertime to earn extra money. As a member of FFA, he raised his cow named Belle that he eventually sold to buy his first car. He was also a member of a Christian scouting group called the Boys Brigade where he met his life-long best friend Lester Foster. Rumor has it, they only joined the brigade to meet girls. Butch loved to hunt pheasants on the farm property and spent many weekends camping and hunting deer with Lester and his dad Myron.

Riverside School was the school he attended through 8th grade followed by Puyallup High School. After graduating from high school in 1962, he enlisted in the United States Air Force and was stationed at Holloman Air Force Base near Alamogordo, New Mexico where he was a jet mechanic. While there he met his wife of 56 years and his first daughter was born. After the air force they moved back to Washington State where his youngest daughter was born.

He attended machinist school at Clover Park Technical College and eventually went to work at Jet Equipment & Tools in Tacoma. He worked in many positions traveling all over the US, Taiwan, Japan and China, retiring as Warehouse Manager of (Jet) WMH Tool Group in 2002.

When his children were little, camping in the family’s Open Road trailer was how he spent countless weekends with friends like the Langvads, Kasners and Fosters, enjoying poker runs and other dirt bike adventures. He also loved the water; he was a great swimmer and had two boats in his lifetime. He taught his girls and their friends to fish and waterski and later pulled the grandchildren and their friends around local lakes on a giant innertube.

Steve and his wife traveled to many places over the years. In the early years he drove thousands of miles on road trips to visit the Esquero family in New Mexico as well as many fun stops along the way. In the 80’s Mexico became a favorite place to travel with his other best friend Leo and his wife Wilma Niosi. Eventually these trips included his adult children, their children, the Sagemans, Wilsons, Rouses, Heaths and many other friends and family. After retirement he and his wife continued to enjoy road trips as well as cruising the Caribbean, Panama Canal, Pacific Coast and Alaska.

He was fiercely loyal to those he loved. Many who knew him called him Papa Steve and he was everyone’s “bonus dad” especially to his foster daughter Shaun, her daughter Ky and to his two sons-in-law, who he referred to as “my sons”.

He loved to shoot guns, golf, and ride motorcycles and he was known as “Mad Dog” in his quad and Harley days. He was a jack of all trades and was always the first to lend a hand whenever anyone needed help, but the thing he was best at was being a grandpa. His favorite quote was, “My Favorite people call me Papa.”

He will be dearly missed by all who knew and loved him. We will keep wonderful memories in our hearts forever.

Preceded in death by his parents Stephen and Leota Holbrook.

Steve will be interred at Tahoma National Cemetery. (By invitation only, due to Covid)

Funeral services will be on April 17th and more information will be released soon.

In lieu of flowers donations may be made to the Puyallup Food Bank. https://pfb.org/

To send flowers to the family or plant a tree in memory of Steven Holbrook, please visit Tribute Store

Share Your Memory of
Steven
Upload Your Memory View All Memories
Be the first to upload a memory!
Share A Memory
Send Flowers