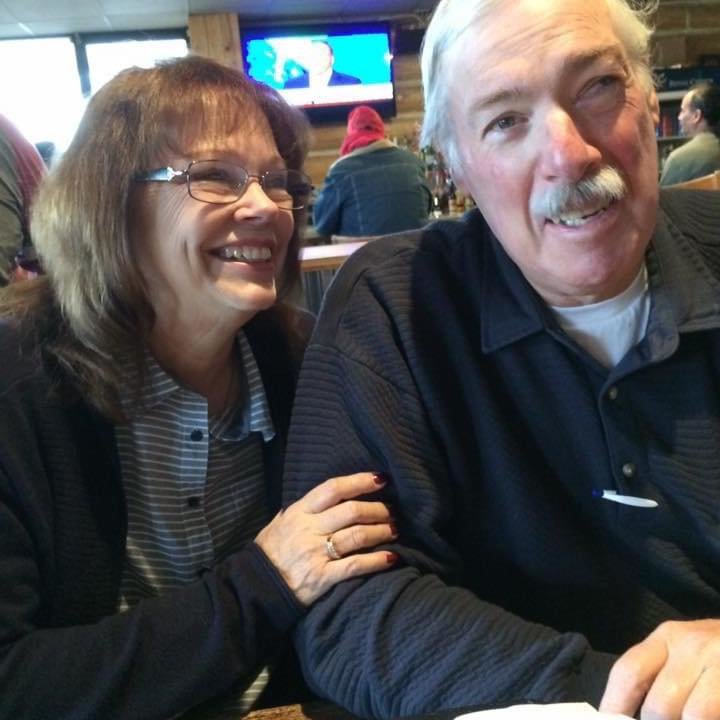 Jon Bartlett was born May 12th, 1952 in Tacoma Washington to parents Tom and Helene Bartlett. He was a lifetime resident of the Tacoma and Gig Harbor areas. He is survived by his wife and high school sweetheart, Randa, of 49 years and his three children Bryan Bartlett (Christine), Kristy Youngmark (David), and Michael Bartlett (Heather). He has six grandchildren who were the delight of his life: McKenzie, Austin, Nolan, Clinton, Ava and Mia. He also leaves behind his sister Sherri Wagner (Mark) along with many cousins, nieces and nephews.

Jon proudly served in the United States Army and the state department. His service took him to Germany and back again to Washington State where he served as an MP at American Lake.

Jon's love of cars began in his teens and was second only to the love he had for his family. He enjoyed talking cars with anyone who would listen and attended as many car shows and auctions as he could. Jon was able to turn his lifelong passion for cars into a successful business where he was a loved and respected business owner in the Tacoma community for over 25 years. He would always take the time with friends and family members to help them choose, buy or find a repair for their vehicles in addition to his busy life in the business. He could, more often than not, diagnose many car issues just by having a conversation over the phone.

Jon's love of travel was something that he shared with his family and friends. Renting a houseboat a week at a time was Jon's favorite way to vacation. He enjoyed boating, fishing and jet skiing. In his younger days he was an avid skier and competitive swimmer for Wilson High School and the Tacoma Swim Club. We will never forget all the road trips or the competitive family game nights. Jon was a generous man with his time and resources and would stop everything at the drop of a hat (most likely a red hat) to help someone in need. You never knew when he would recount a story that would make him laugh so hard he would cry and Jon loved to tease, We cannot forget his long, sometimes very long, talks of wisdom. He left a legacy of joyful memories to all who knew him.

Jon was a member for many years of Temple Baptist Church in Tacoma and First Baptist Church of University Place until he could no longer attend do to caring faithfully for his dear wife. He loved the Lord and would want others to know and be comforted by the fact that we will see him again in heaven, because of his faith in Jesus Christ.

Jon is interred at Tahoma National Cemetery. A memorial service to honor Jon's life will be held at a later date at Mt. Tahoma Baptist Church, Tacoma.

To send flowers to the family or plant a tree in memory of Jon Bartlett , please visit Tribute Store

Share Your Memory of
Jon
Upload Your Memory View All Memories
Be the first to upload a memory!
Share A Memory
Send Flowers