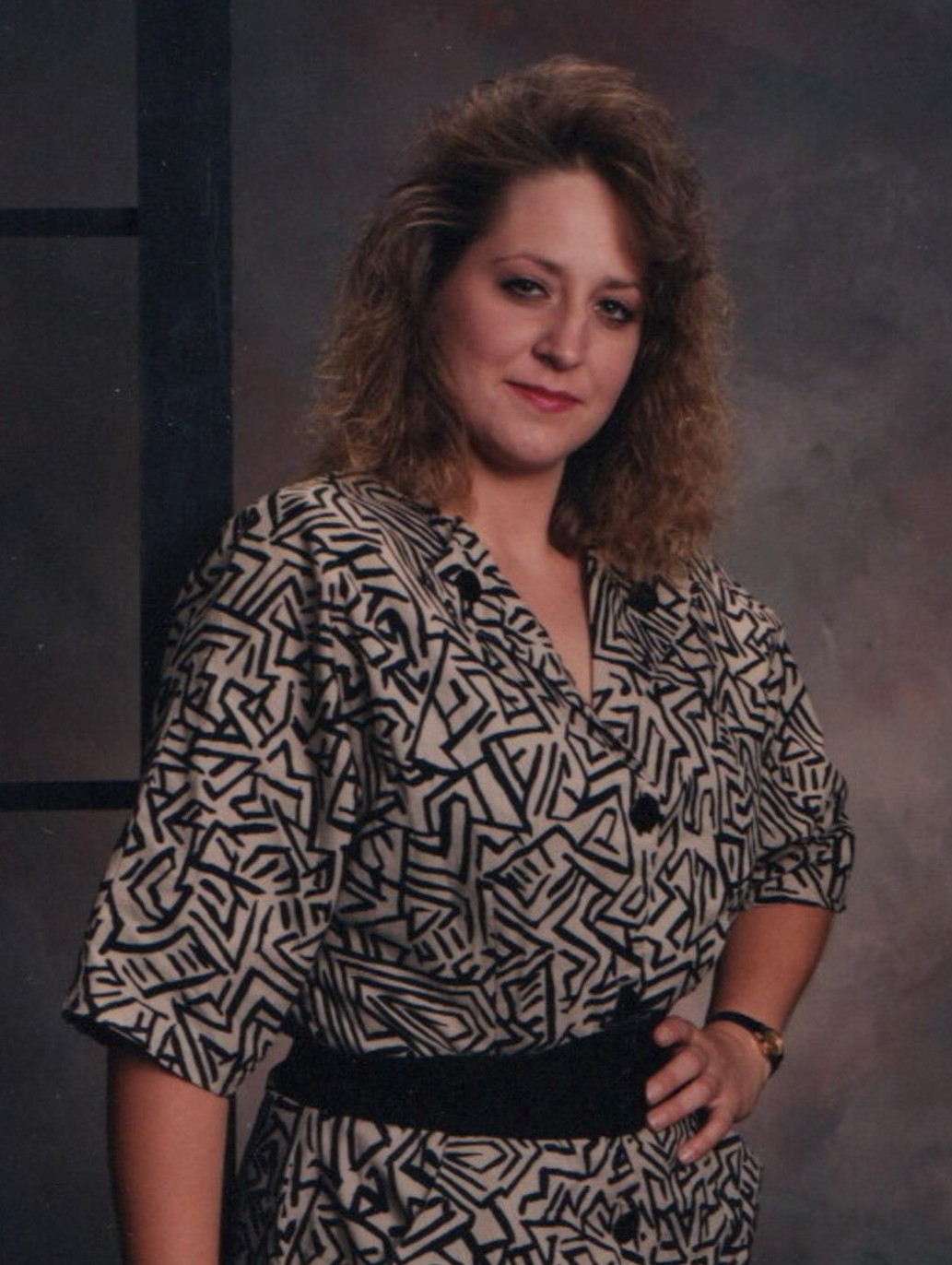 Laura Mae had many accomplishments in her life. She did not graduate high school with her class but later went back and finished and got her actual H.S. diploma not a GED. She went to Beauty School and Community College. Her greatest love and accomplishments though, were her 6 children.

Laura Mae had a great love of many things. One of her favorite things was being a jokester. She liked to give everyone a nickname. Usually that nickname had no relation at all to you or your name. If you were irritated by your given nickname, all the better. She was very quick witted and would leave you scratching your head sometimes in bewilderment of her orneriness, all to make you laugh. She was an accomplished crafter, she also loved gardening, watching the birds in the front yard and would listen to Marilyn Manson and Five Finger Death Punch on the way to Chemo and Radiation treatments. She was a fighter and had a long, courageous battle with cancer.

Laura Mae was preceded in death by her beloved grandparents, Ora, and Fern Picolet, her father, Thomas Back and her favorite uncle, Tom Picolet.

Laura Mae will be missed beyond what is felt today.

To send flowers to the family or plant a tree in memory of Laura Spodnik, please visit Tribute Store

Share Your Memory of
Laura
Upload Your Memory View All Memories
Be the first to upload a memory!
Share A Memory
Send Flowers