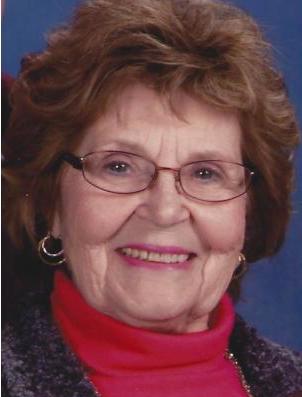 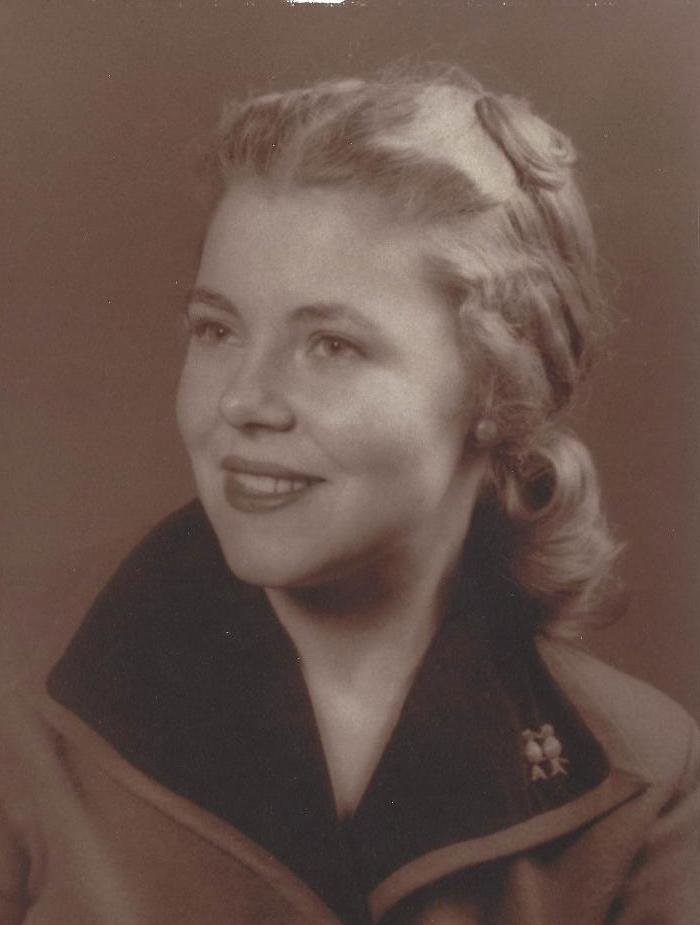 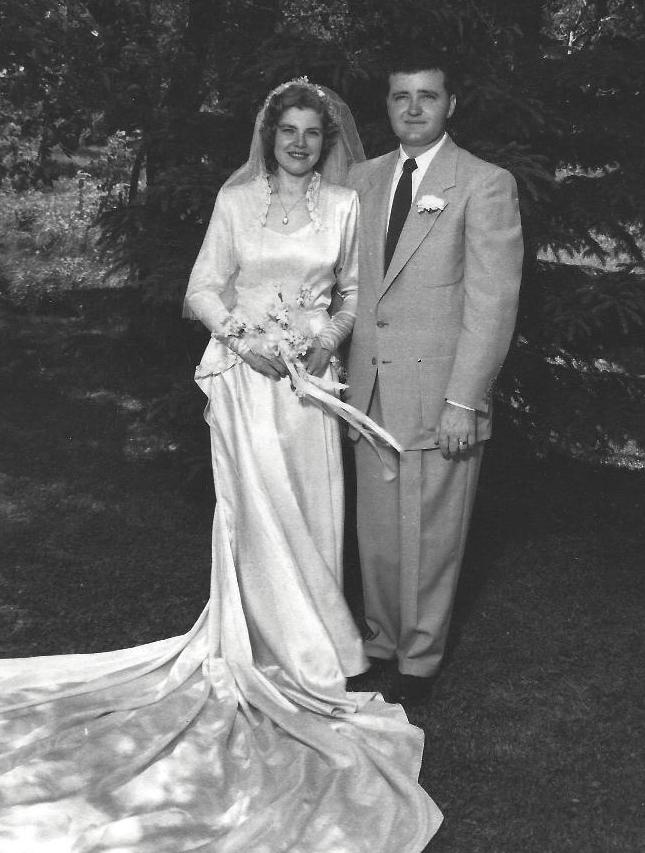 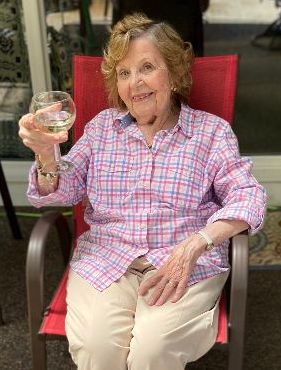 Ivern Gloria “Moe” Rubida was born on August 30, 1931 in Montevideo, Minnesota to Oliver Martin Moe and Selma Elise Person Moe. She passed away on February 27, 2021 at the age of 89.

Ivern grew up on a farm in Graceville, MN and was the youngest of three daughters. Although a Washingtonian for most all of her life, she was a Minnesota girl at heart. This is where her ambition and zest for life began. Ivern grew up helping her dad on the farm, often driving to the grain elevator in town with a load of grain.

She graduated from Graceville High School at the age of 16 and then went on scholarship for one year at Concordia College, before transferring to South Dakota State University where she graduated with a Bachelors of Science in Home Economics at the age of 20.

Ivern and Lawrence U. Rubida rekindled a romance that led to them getting married on June 12, 1953. They spent their first years of marriage in South Dakota before moving west to Washington where they were settled for most of her life in Puyallup.

Ivern was a devoted wife and mother. She took time off to raise her family and then resumed teaching Home and Family Life. Ivern was passionate about teaching and often said she would have chosen no other career.

Ivern loved to travel and meet people from all walks of life. After retiring in 1991, she was overjoyed to visit all 7 continents. For most of her life Ivern was an avid member of her church, Delta Kappa Gamma, book, bridge, and exercise club. Community involvement included initiating Help Kids in Therapy at Good Samaritan Hospital. She carried her memories and involvement in 4H as a child into her adulthood with her love of the Puyallup Fair. She loved to read, sew, shop, eat oysters and lutefisk and drink margaritas (not necessarily at the same time), spend time at their cabin on Herron Island, watch horse races, and a good Western movie - because there was always a happy ending.

In addition to her 5 children, Ivern also had 9 grandchildren that she doted on. She filled her calendar attending their sports game, recitals, and special events. But most of all she opened her arms and heart and created the space for each of them to feel special. She is the perfect role model in so many ways - inspiring others with her never ending kindness and joy for life.

She is preceded in death by her mother and father, her sister Marguerite Griffith, and her sister Vivian Burns.

We find solace that Ivern is reunited with her beloved sisters and parents. We love you so much Ivern -

To send flowers to the family or plant a tree in memory of Ivern Rubida, please visit Tribute Store

Share Your Memory of
Ivern
Upload Your Memory View All Memories
Be the first to upload a memory!
Share A Memory
Send Flowers