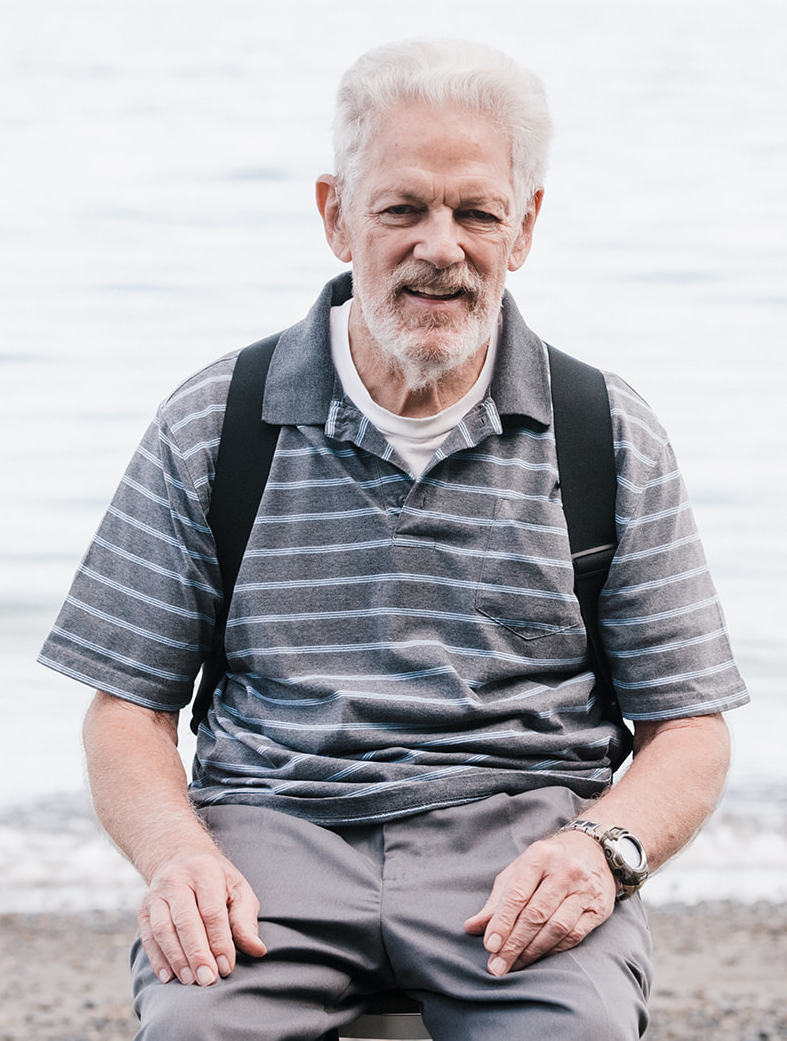 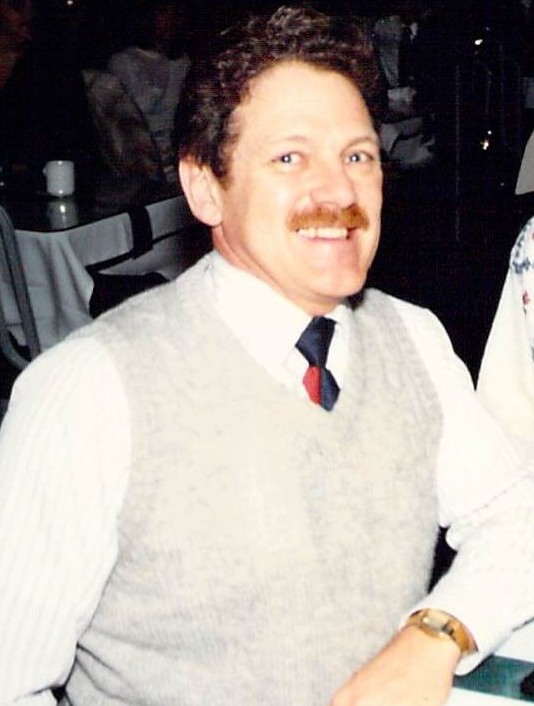 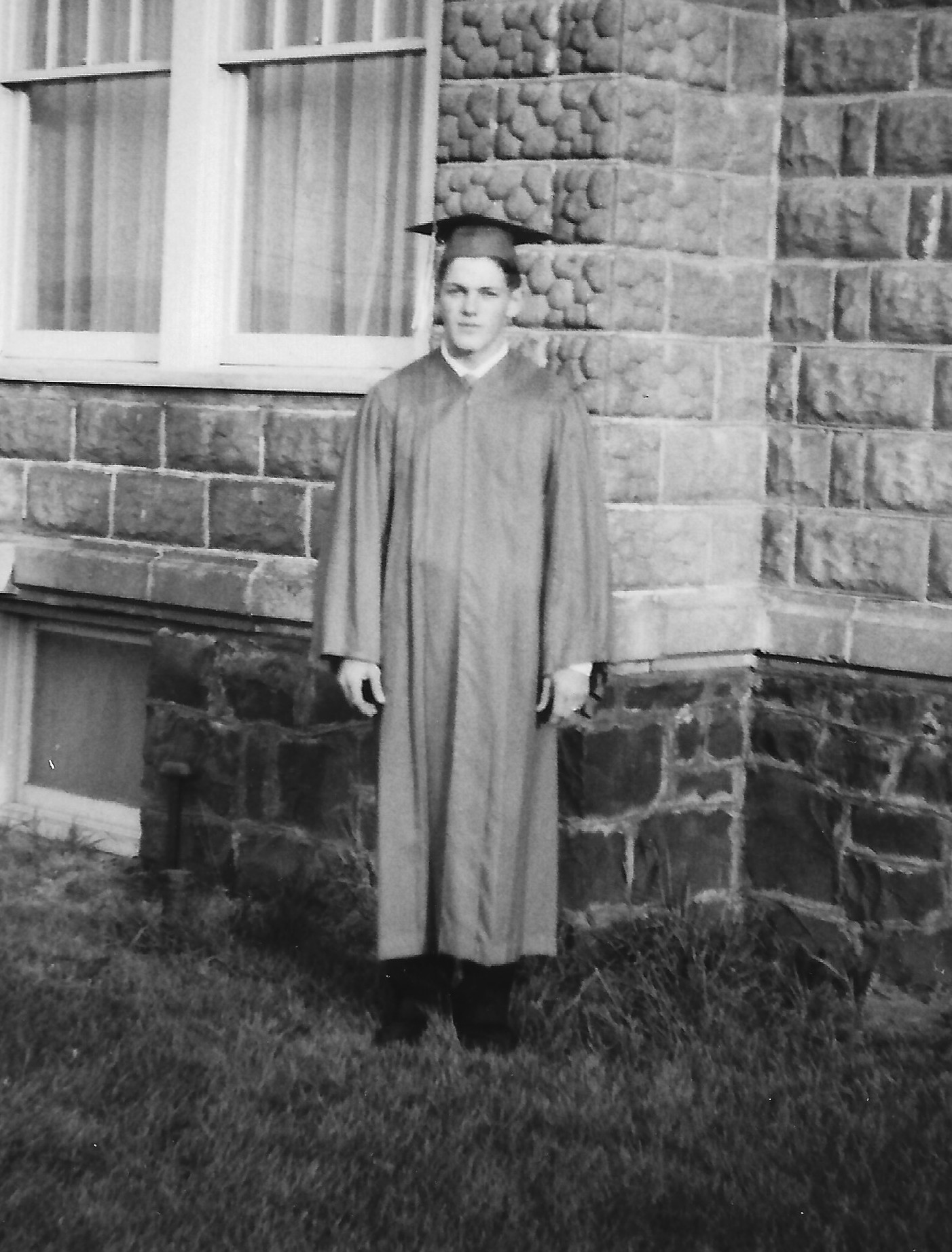 Les was born May 26, 1944 in Lewiston, ID youngest of four children to Ellis and Mabel (Beeman) Smith. He graduated from Clarkston High School in 1962 and went on to graduate from Lewis-Clark State College in 1983 with a Bachelors in Science.

Les worked as a supervisor at CCI/Omark in Lewiston, ID where he met his wife of 48 years, Nadine. They welcomed the birth of their daughter, Lisa in 1977 and their son Patrick in 1979. They moved to the Seattle area in 1985 after Les took a job with Reynolds Metals/Ball as a supervisor where he worked for 15 years. He then took a job with Pierce Transit until he officially retired in 2010.

After retiring, Les and Nadine became "snowbirds". Traveling in their motorhome every winter as far south as Florida sight-seeing national parks and monuments. But their favorite place to go was Casa Grande, AZ for ten years where Les enjoyed golfing with his friends and hiking with Nadine. He also loved being a grandfather and spending time with his family.

He was the kindest man you would ever have the pleasure of knowing. He will be remembered for his humor, smile and ability to fix just about anything.

He is survived by his loving wife, Nadine. His daughter, Lisa (Neil) Cason, and his son Patrick (Jessi) Smith and four wonderful grandchildren.

He is preceded in death by his father, mother, two brothers and his sister.

In lieu of a service, due to the on-going pandemic, we would like to invite family and friends to share in a celebration of his life via our Facebook memorial to honor him."

To send flowers to the family or plant a tree in memory of Leslie Smith, please visit Tribute Store

Share Your Memory of
Leslie
Upload Your Memory View All Memories
Be the first to upload a memory!
Share A Memory
Send Flowers