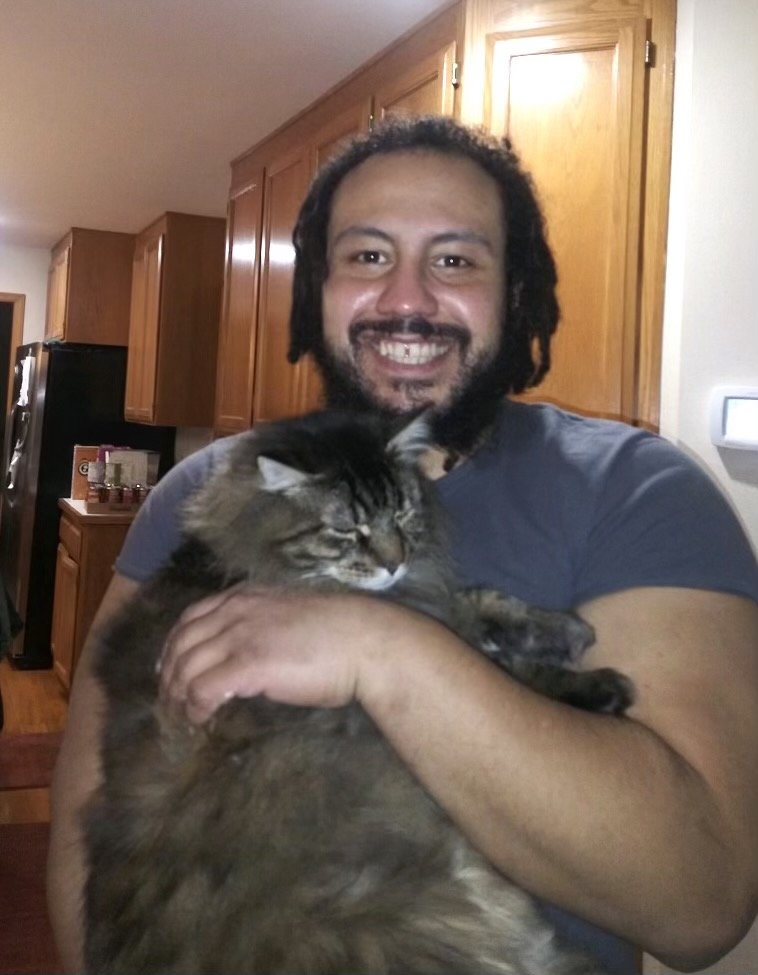 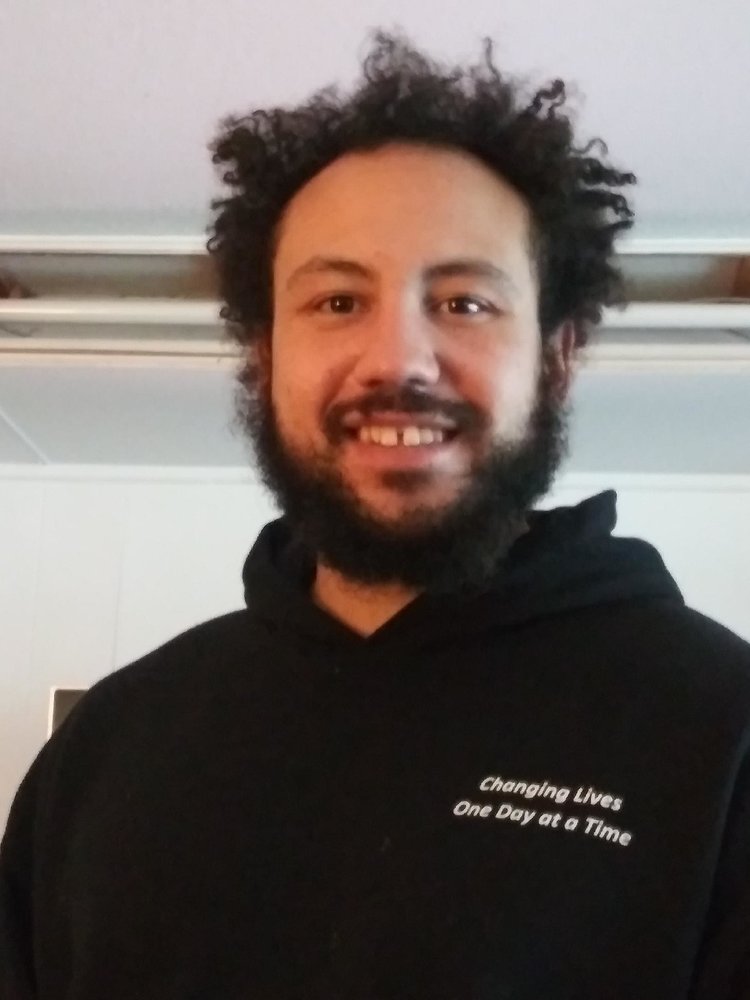 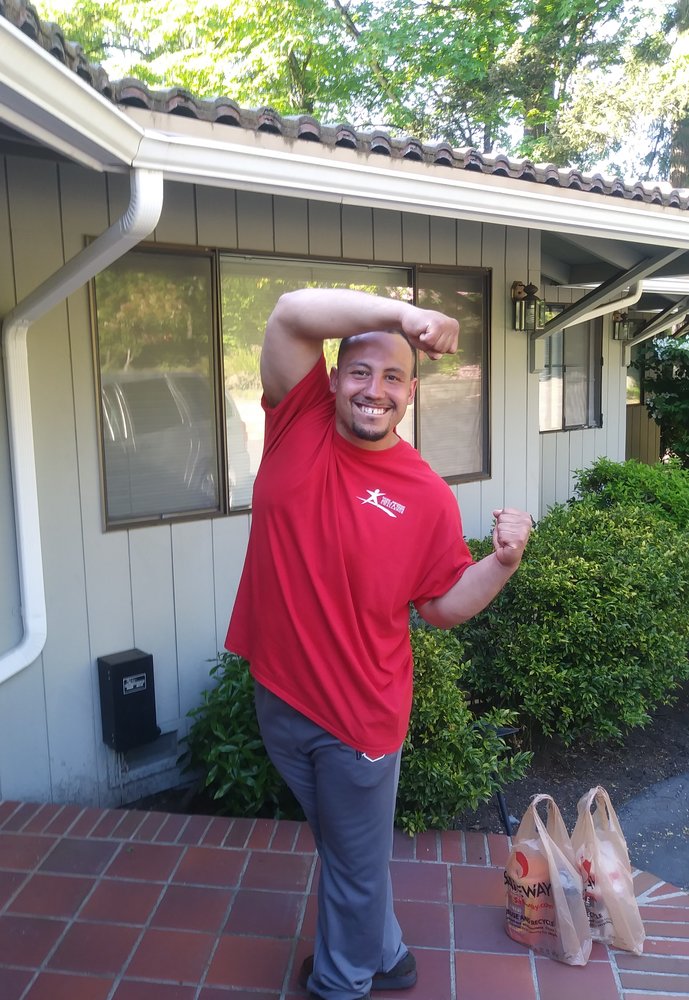 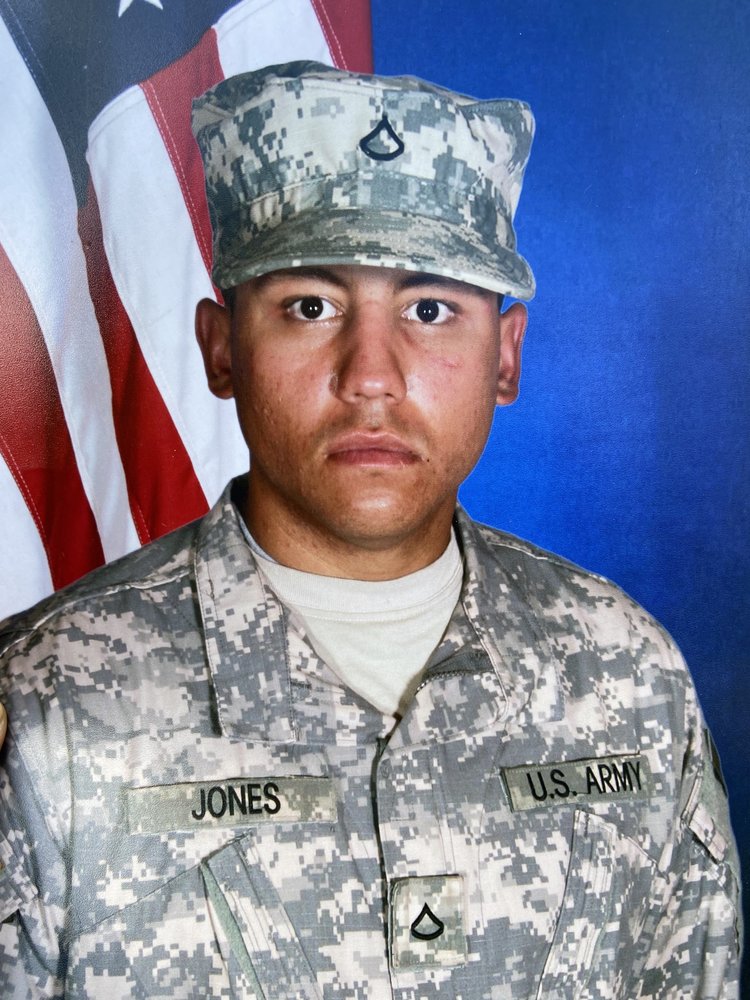 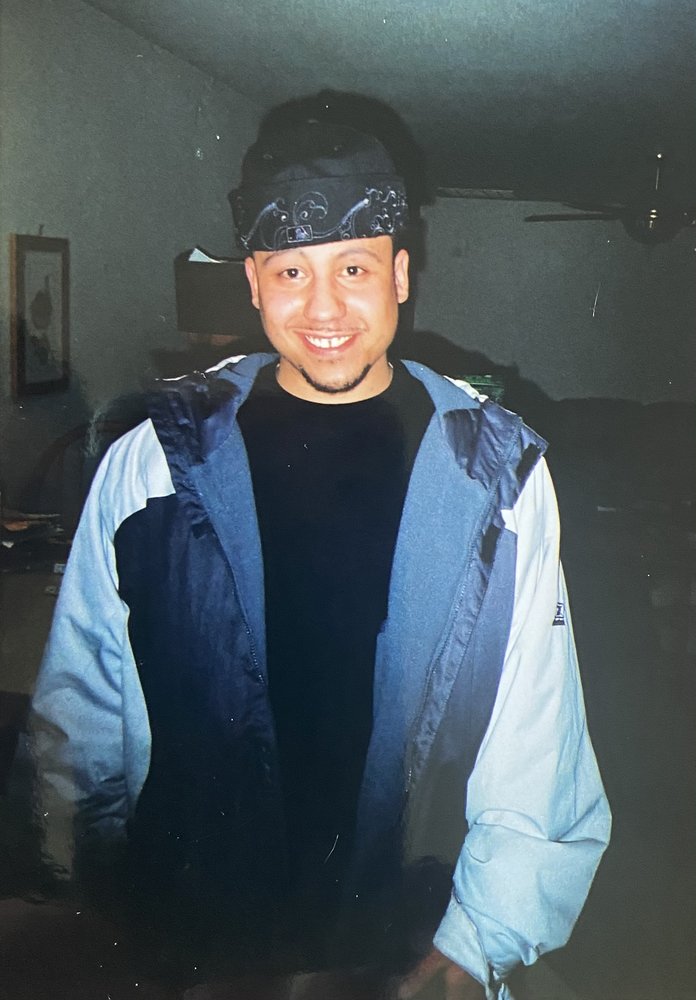 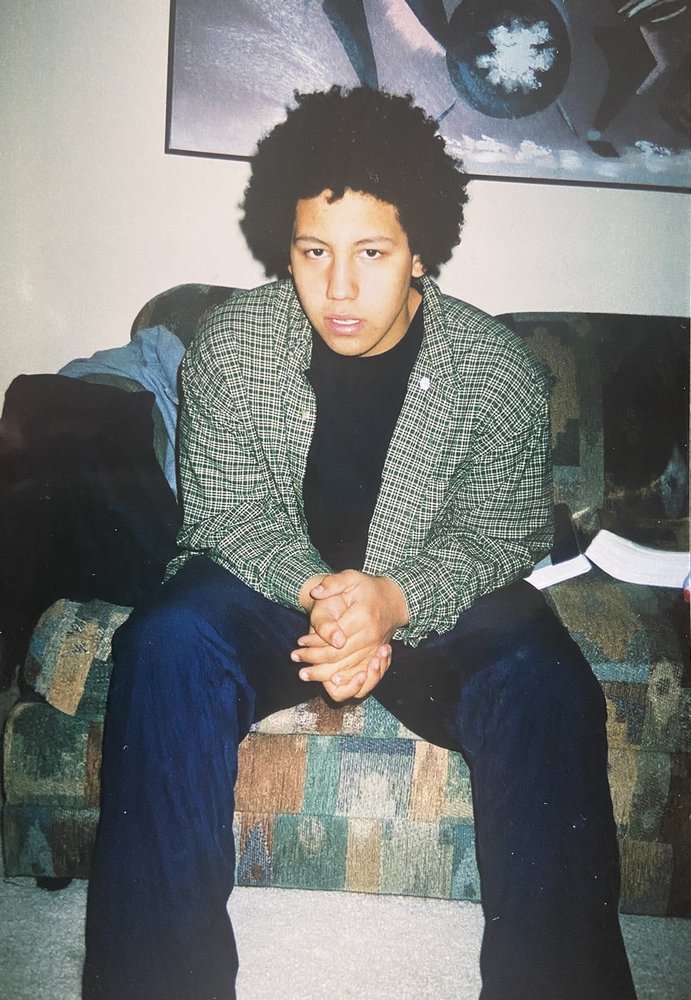 Rodney Alexander Jones, Jr., known affectionately as Little Rodney to his family and Rodo to his friends, passed away at the age of 32 in his home in Puyallup, WA on February 22, 2021.

Rodney was born in Heilbronn, Germany on June 18, 1988. Rodney is survived by his parents, Rodney Eugene Jones, Sr. and Mary Jones and siblings Vaughan Jones, Alona Jones, and Jessica Rowden (née Jones).  He is also survived by his beloved nephews, Owen and Silas, and Grandmother Margaret (Greta) Simpson. He is predeceased by his middle name namesake, Grandfather Alexander (Tammer) Simpson.  Rodney leaves behind a large extended family with so many beloved Aunties, Uncles, and Cousins in Ohio, California, and Scotland and many friends who will all miss his free spirit, beautiful soul, and kind heart.

Rodney was a man of the world having lived in Germany, Scotland, Illinois, Fort Eustis Virginia, Fort Jackson South Carolina, Ohio, and Washington State. He took pride in his Scottish heritage, treasuring the time spent in Fraserburgh (the Broch) with his Granny, Greta. The bond between Rodney and Granny ran deep – after Rodney’s Grandad passed, he stayed with Granny for that summer to keep her company and console her in her grief. Even at the young age of eight, Rodney recognized the importance of giving your best self to others to ensure that they felt safe and happy. He considered Washington his home, taking a deep breath and saying that he could smell that the air was fresher here than anywhere else each time he returned from his travels.

Continuing education, personal development, and spiritual growth were important to Rodney. Whether it was a passionate hobby, such as skateboarding or cooking, he made sure that he spent time on his craft. He was a talented skateboarder from the time he picked up a board as a young boy all the way until adulthood. He spent time in culinary school and brought those talents home with him, always inventing new dishes in the kitchen. He never stopped learning or growing. He was also a United States Army Soldier who proudly served his country, following in his father’s footsteps.

By far, Rodney’s greatest calling in life was the calling of God. He was a lifelong learner whose strong faith had started as a young boy in Sunday school and continuously grew into adulthood. As an adult, Rodney was never without a Bible in his hand or nearby. Rodney spoke the word of God every day – compelled by Him to help others. Rodney welcomed the Holy Spirit into his life, he attended Bible study regularly, and had an unparalleled relationship with God. Guided by the light of God, he was actively engaged in several ministries over the years – Adult & Teen Challenge, Family of Faith Community Church, Absolute Ministries, Motion Church, and Bible Baptist Church of Puyallup. Rodney devoted his time to the service of others while at church by volunteering at soup kitchens and food banks, and helping anyone in need.

To honor the life of Rodney and send him home to heaven with love, there will be a viewing March 2nd from 3pm-6pm at Hills Funeral Home located at 217 E Pioneer, Puyallup, WA 98372.

2 Corinthians 5:8 We are confident, I say, and willing rather to be absent from the body and to be present with the Lord.

To send flowers to the family or plant a tree in memory of Rodney Jones, please visit Tribute Store
Tuesday
2
March

Share Your Memory of
Rodney
Upload Your Memory View All Memories
Be the first to upload a memory!
Share A Memory
Send Flowers