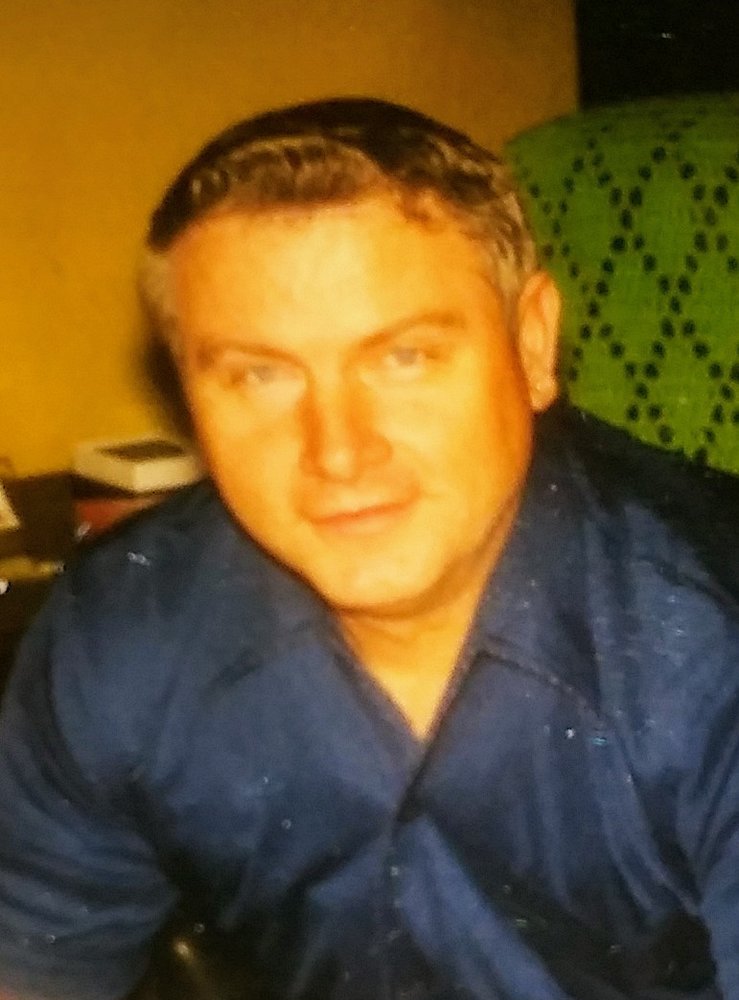 Robert “Bob” John Shoemaker was known for many things throughout his life. Early on it was his athletics. Later his skills in woodworking, driving, mechanics, and as a handyman came into play. Through all his hard work, it was his kindness (and his quiet, but sly humor) that stood out as his distinguishing features.

Bob was born the eighth of eleven children to Bert and Lena Shoemaker. Four of his siblings survive him. He is also survived by his four children, many step-children, and several grandchildren. Maxine, his wife of nearly two years, also survives him. Bob loved his family and the many people who became like family.

Though he lived his entire life within a mile of his birthplace in Edgewood, Bob travelled throughout the US, to Asia, and to Europe. He found the Neuschwanstein Castle most interesting. He enjoyed his days hunting and fishing. He also spent many hours in his workshop creating fine cabinetry, wooden children’s toys, and carved canes.

Since the pandemic has curtailed a proper send-off for Bob, to remember him, we ask these three things: 1) Put on a flannel shirt 2) Let your family know you love them 3) Perform an act of kindness for a complete stranger. By so doing, you will capture the spirit of Bob and remember him well.

A Celebration of Life will be held at the home of Beverlee Vranna at 2 pm on Saturday, June 19.

To send flowers to the family or plant a tree in memory of Robert Shoemaker, please visit Tribute Store