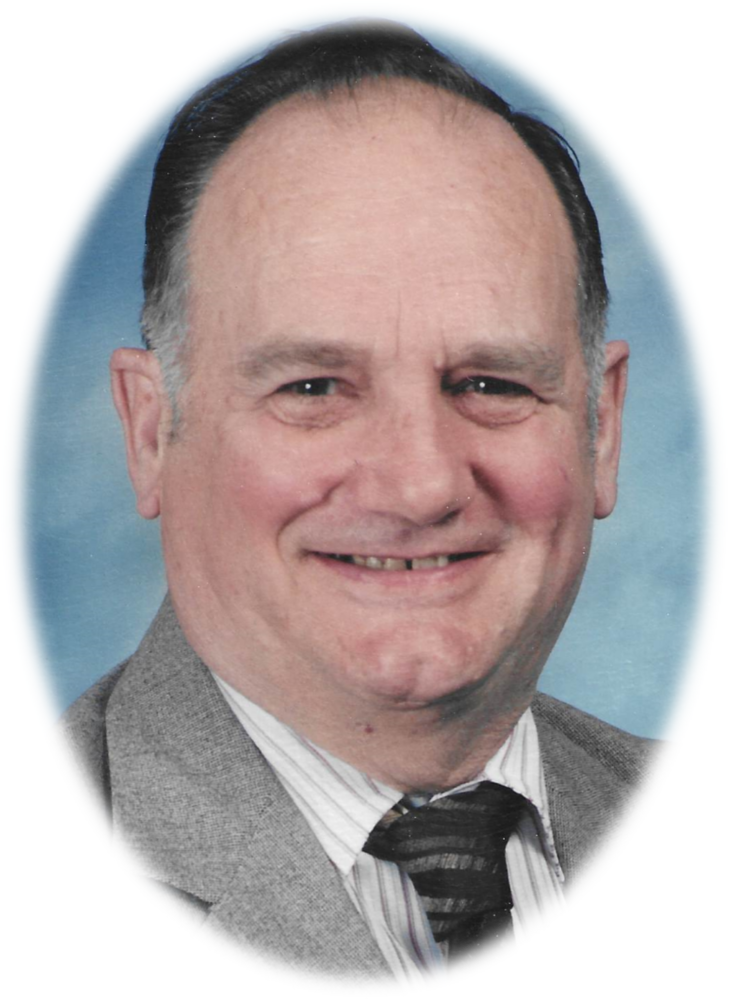 Jack Paul Horton, 90, of Puyallup, WA, died on January 5, 2021.  He was born to Paul and  Emily Horton in Oshkosh, Wisconsin on August 12, 1930. Jack joined the Air Force after graduating High School. After the Air Force, Jack began a 43 year career with the Federal Government at McChord Air force Base where he was Deputy Chief of Supply 62nd Airlift Wing.

Jack was preceded in death by his wife Sheila (Gallagher), parents and sisters Beverly Madaus, Jane Guyer, and Betty Angell. Jack is survived by this children, Paul Horton, Patrick Horton, Martin, Horton and Sheila (Mike) Badger of all Puyallup; grandchildren Denis Badger and Donald Horton and numerous nieces and nephews.

Jack was a member of All Saints Catholic church. Interment at Gethsemane Catholic Cemetery in Federal Way, WA. Remembrance donations can be made to All Saints food bank.

To send flowers to the family or plant a tree in memory of Jack Horton , please visit Tribute Store

Share Your Memory of
Jack
Upload Your Memory View All Memories
Be the first to upload a memory!
Share A Memory
Send Flowers