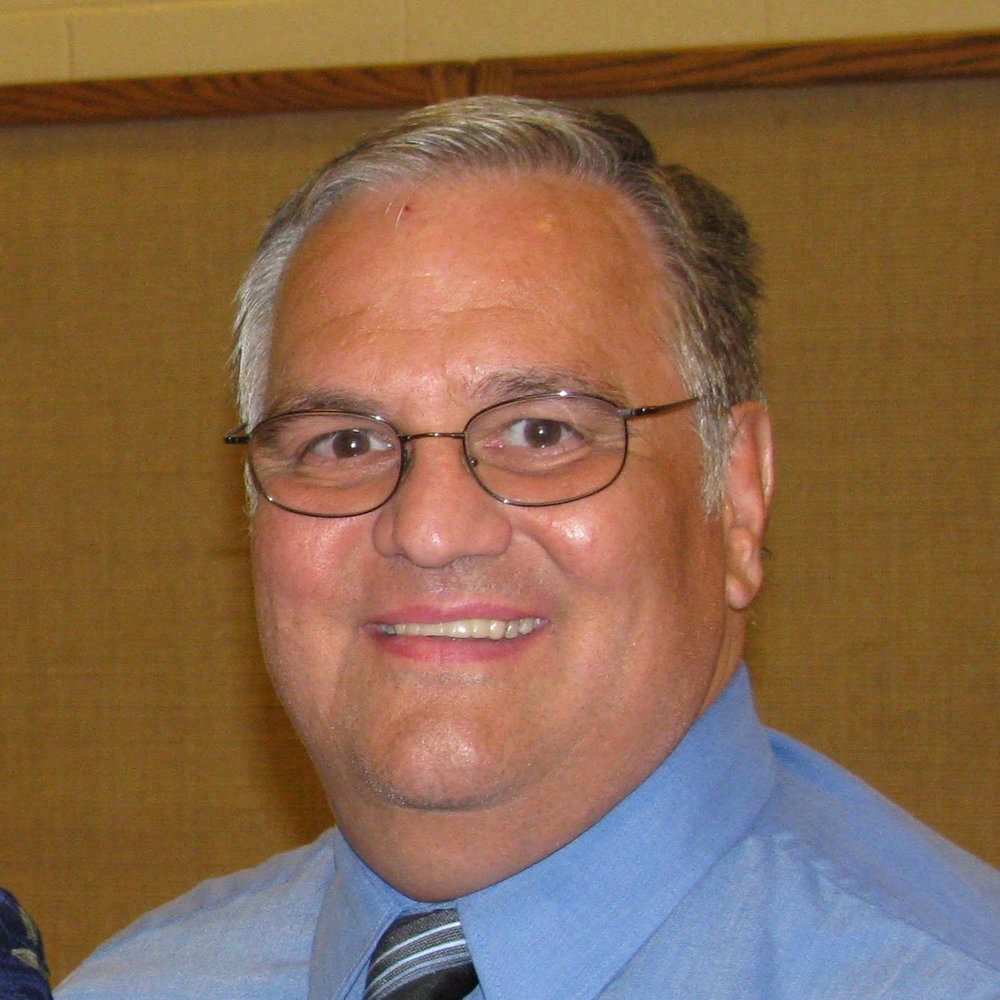 Von Bower Jensen was born in Libertyville, IL on February 7, 1954 to
Roy Speirs Jensen and LaVon Laura Bower. He was raised as a member
of the Church of Jesus Christ of Latter Day Saints. He served a mission in
Argentina from 1973-1975. After his mission, he attended Brigham Young
University. While there, he met Lucinda (Cindy) Christine Smith. They
were married on August 20, 1976. Von completed his Doctor of
Chiropractic degree in 1980. He had a successful private practice in the
Salt Lake City area.

Von provided service whenever possible in his church, community and
profession. He held many church callings, worked as a leader in Boy
Scouts and held committee and board positions in the Utah Chiropractic
Association.

A graveside funeral service will be held on Tuesday, January 5, 2021, at
11:00 a.m. at the Woodbine Cemetery in Puyallup, Washington.

To send flowers to the family or plant a tree in memory of Von Jensen, please visit Tribute Store

Share Your Memory of
Von
Upload Your Memory View All Memories
Be the first to upload a memory!
Share A Memory
Send Flowers