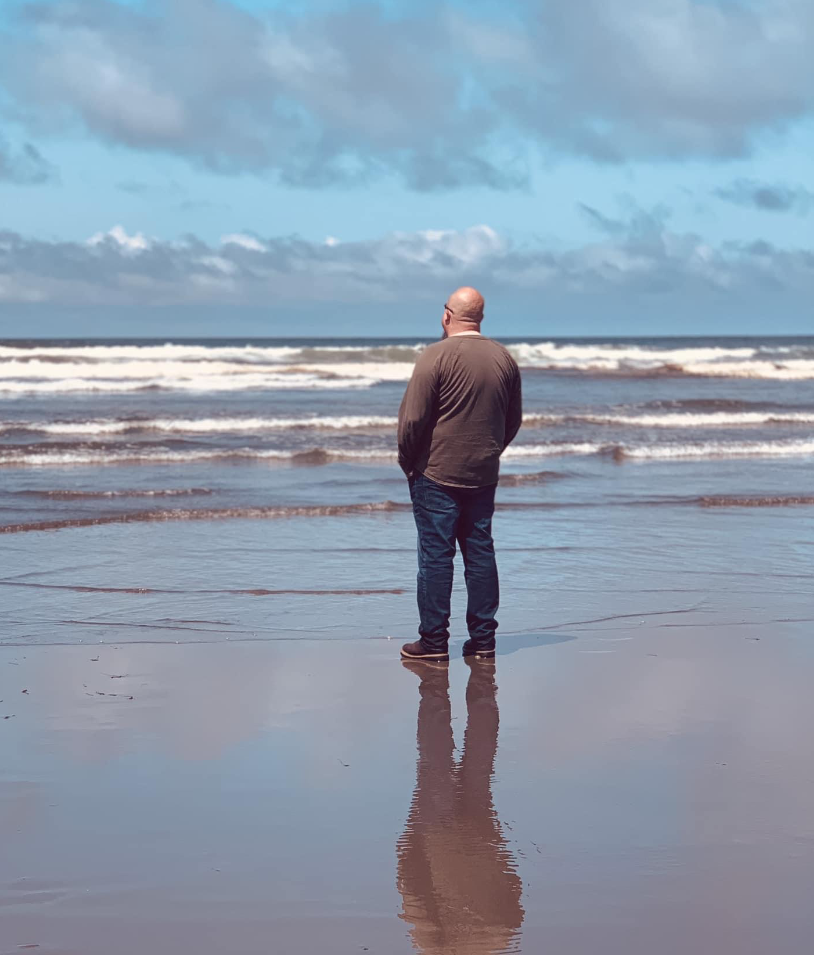 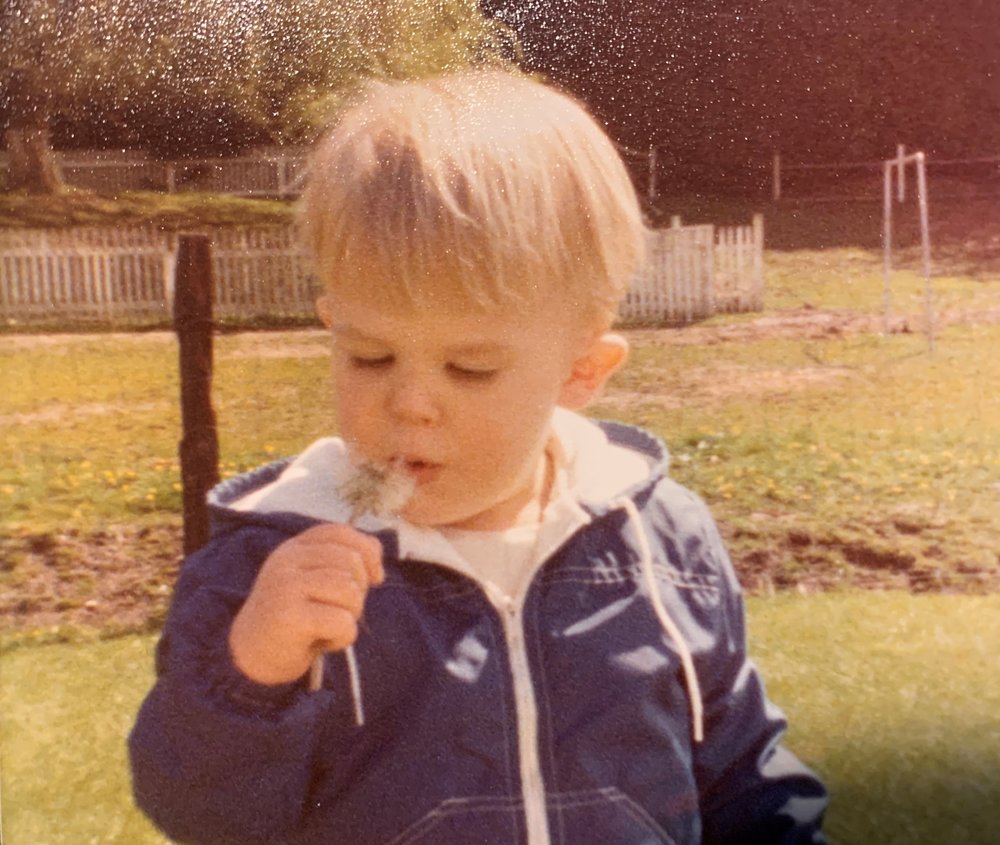 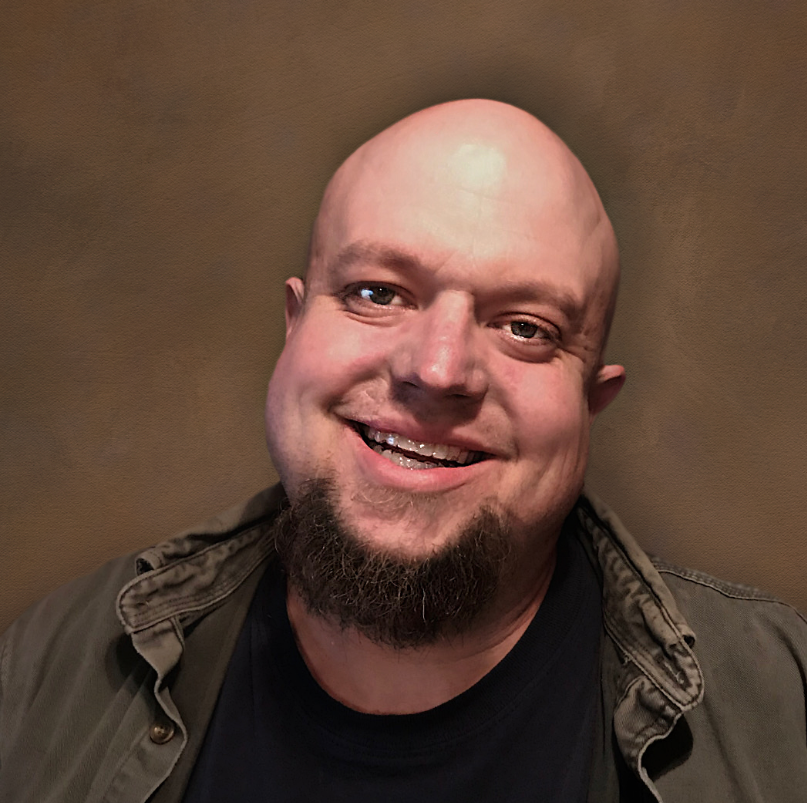 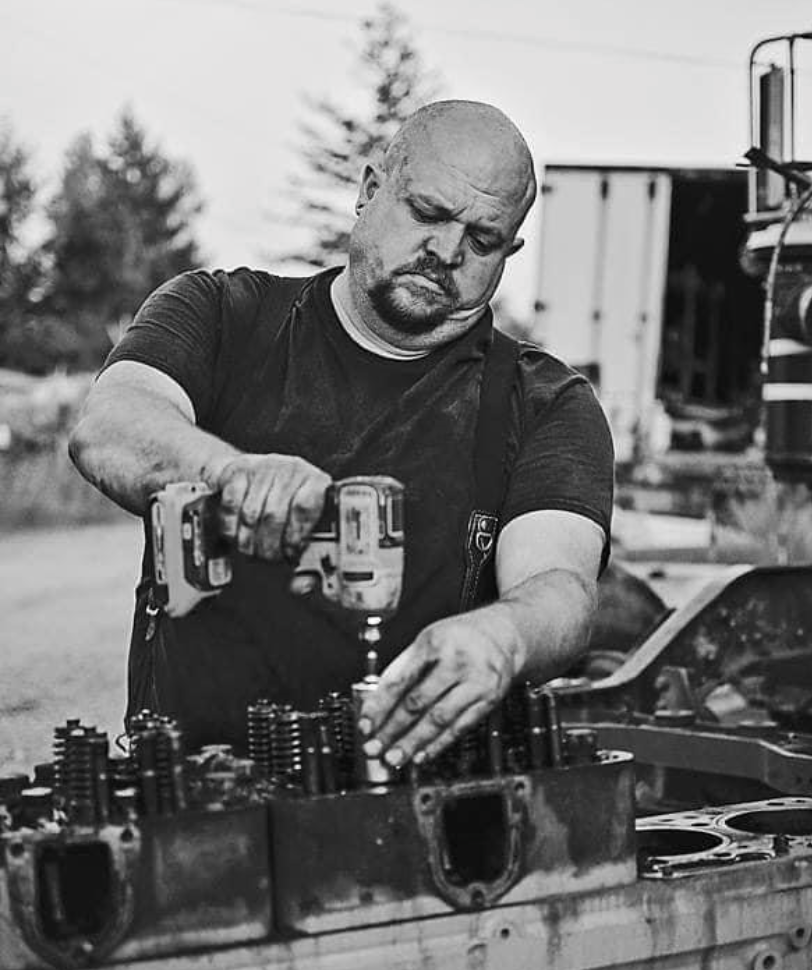 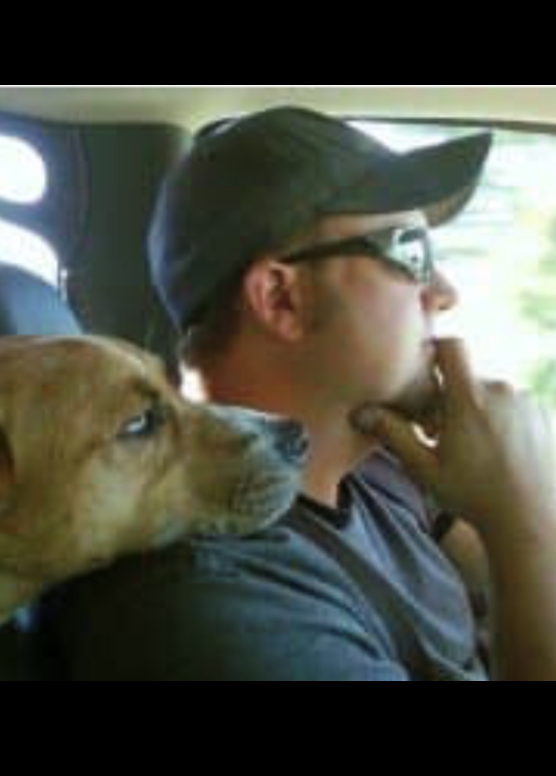 David Kienholz, age 44, of Graham Washington, passed away unexpectedly at home on December 14, 2020.

David worked as a Log Truck Driver, Heavy Diesel Mechanic and Mill Operator as well as volunteering as a Youth Football Coach.

He is also survived by his ex wife Stephanie Bell and their children Mary Christine Kienholz and Jonah Jacob Kienholz who proceeded him in death.

He is also survived by his ex wife Keri Ewing and their child David Joseph (DJ) Kienholz .

He is also survived by and was in a relationship with Ann Mills (Armenta) at the time of his passing.

Public Celebration of David’s Life will be held at Hill Funeral Home:

In lieu of flowers and gifts please give to the

Share Your Memory of
David
Upload Your Memory View All Memories
Be the first to upload a memory!
Share A Memory