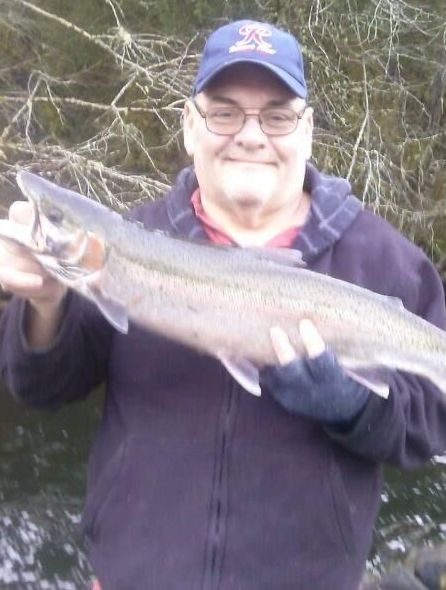 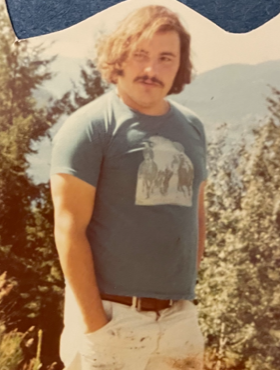 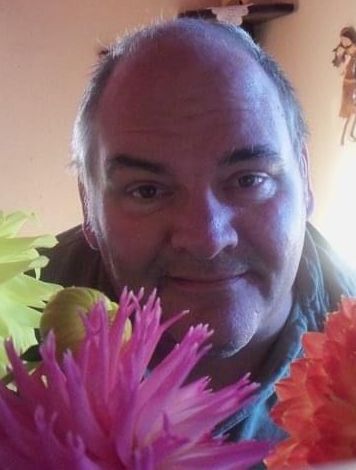 Michael Mark Hobson was born 07/10/1957 in Fullerton, California. He was a twin and preceded his sister by 10 minutes. The family moved to Alaska a few years afterward then eventually settled in Washington state when Mike was about 10 years old.

Michael attended school in Federal Way, Washington and graduated from Decatur High school in 1975. He went on to get a degree on Public Service from Seattle University. Mike worked for King County Metro as a bus driver for many years. He followed that with a job in the Census Department from which he retired about 10 years ago. He did side jobs also and worked for the Mariners as an usher first at the Kingdome then later at Safeco field. He loved going to M’s games and always got a better seat than his ticket.

Mike loved to fish. When he could still drive, he would fish from his car. His favorite fishing hole was near a hatchery and he caught his limit almost every time he went out.

Mike had been estranged from his wife and child for many years but always held out hope for a reconciliation. He was a true believer of love. He was strong in his faith and would visit with his brothers and sisters from the Jehovah Kingdom Hall often.

Mike had many friends as far back as his school days in Federal Way. His nickname was the Hobbit. He looked forward to their visits and phone calls. Mike loved to reminisce and had a lot of stories to tell.

Michael is survived by his wife, Moya, and child, Phoenix, as well has his brothers, Chris and Joe, and sister, Michelle. He has many nieces and nephews as well that will miss him. Rest In Peace Hobbie-we love you.

There is a Zoom Memorial in the works for later this year. If you are interested in attending, please send your email address to michelle52x@hotmail.com. and we will send you the information.

To send flowers to the family or plant a tree in memory of Michael Hobson, please visit Tribute Store

Share Your Memory of
Michael
Upload Your Memory View All Memories
Be the first to upload a memory!
Share A Memory
Send Flowers