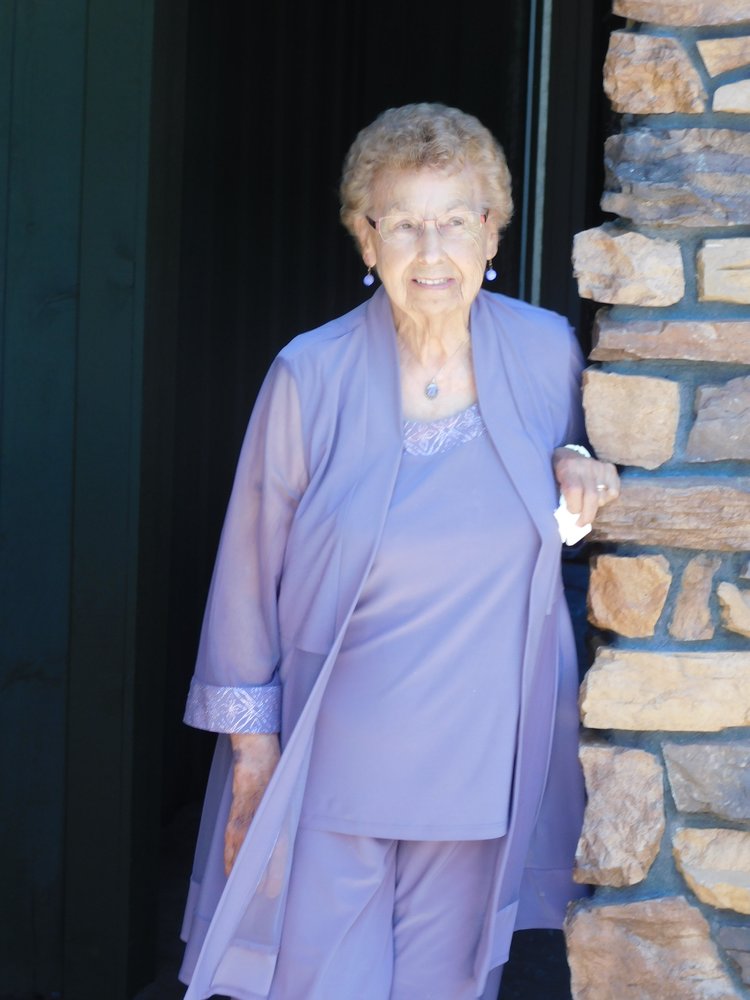 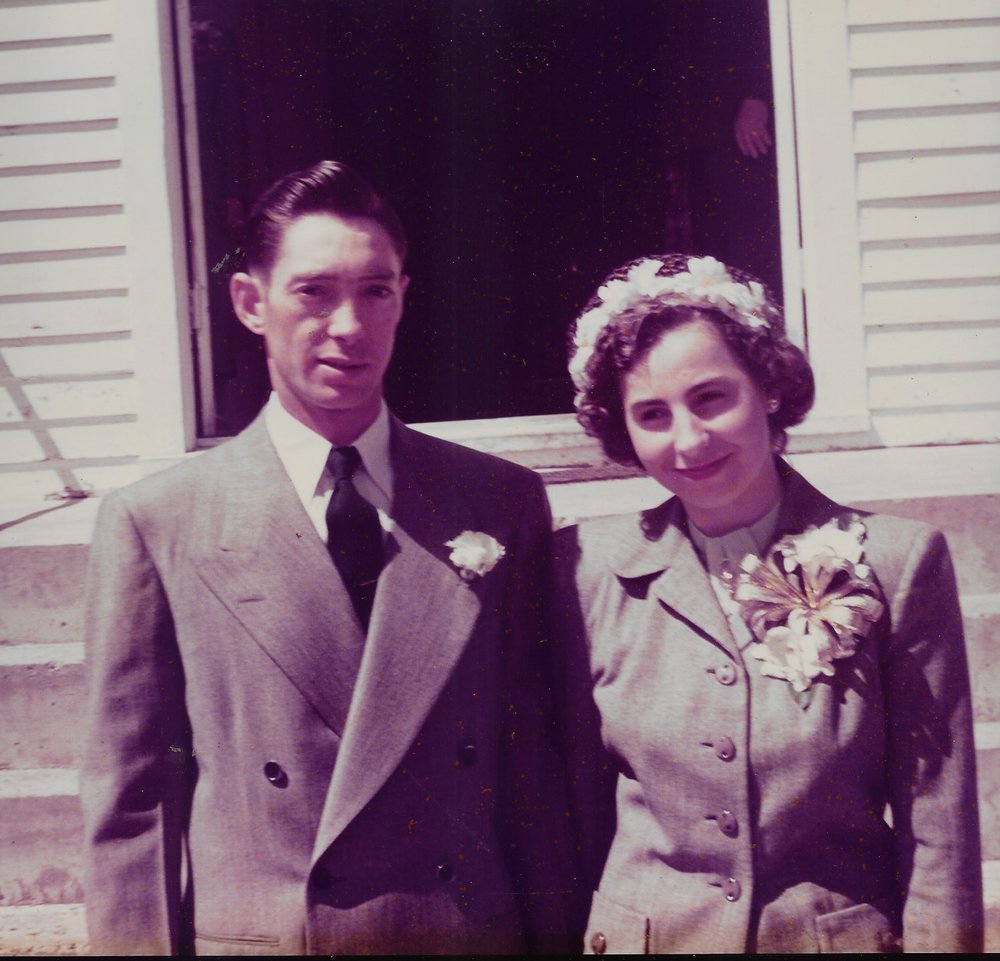 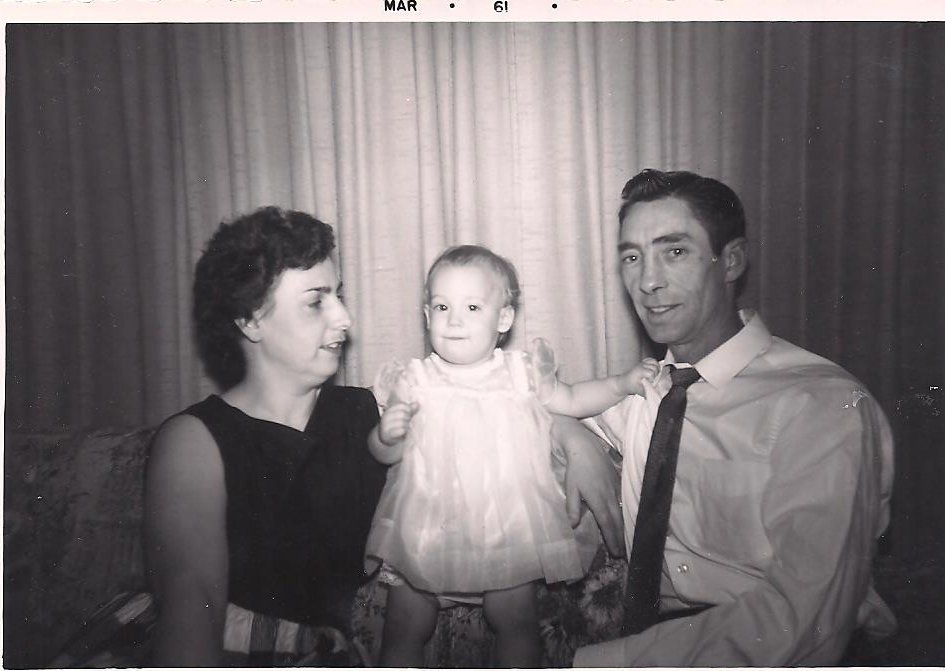 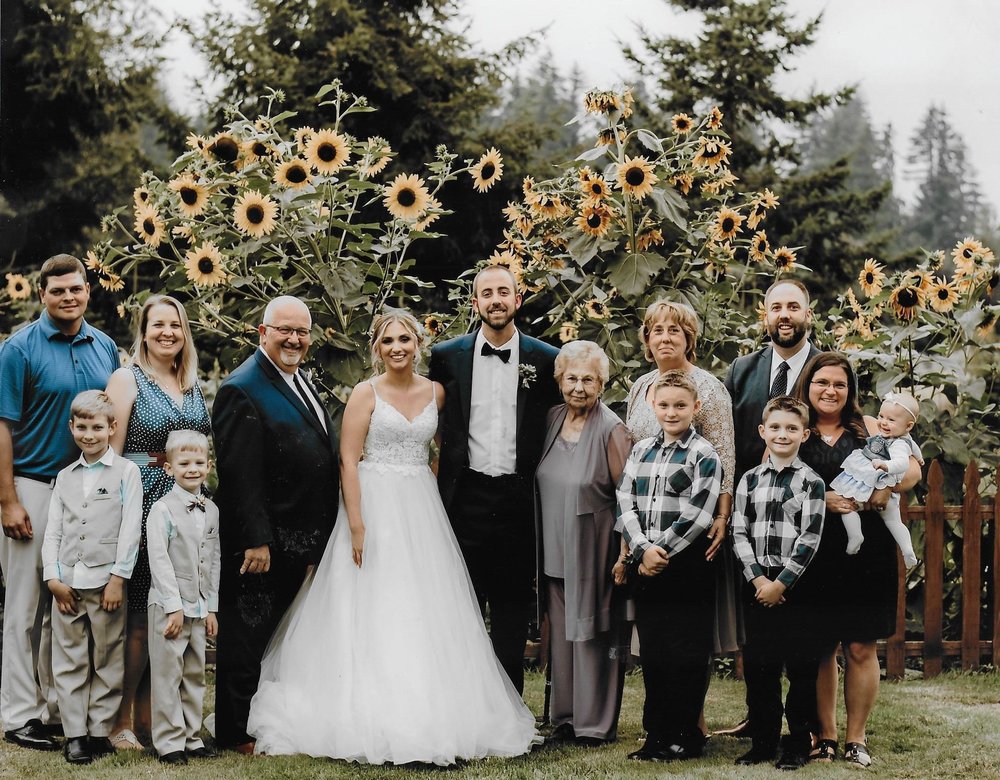 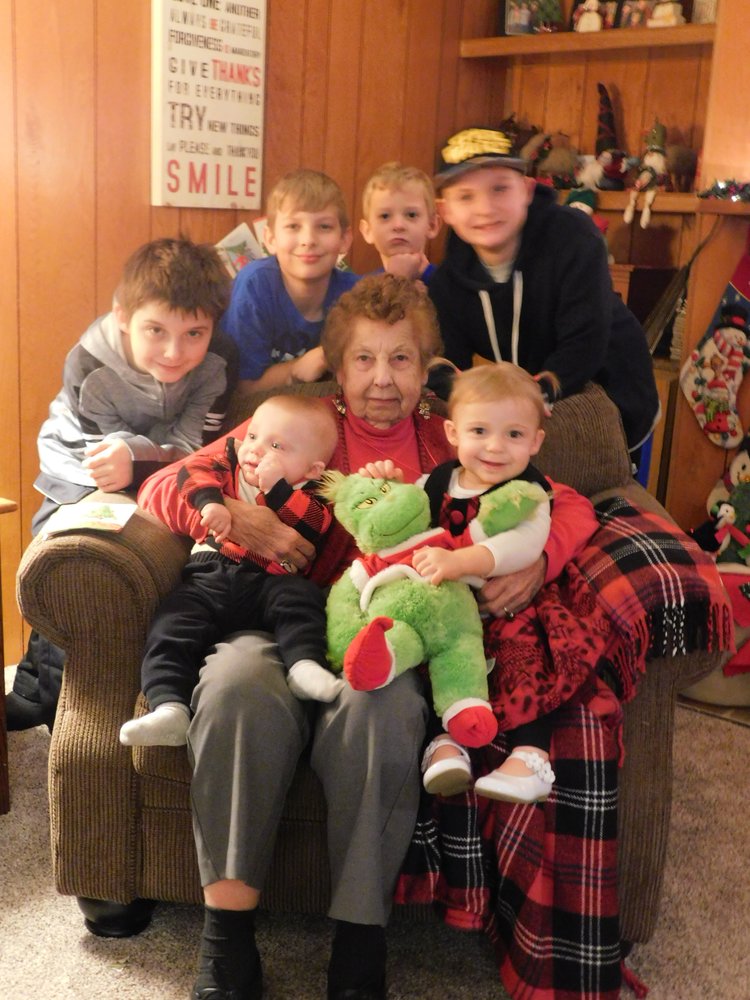 Evelyn Lorraine Colclough passed away at the age of 88 in her home to be with her Heavenly Father on December 11, 2020

Evelyn Lorraine Maurer was born to Fred & Ada Maurer on July 23, 1932 at the family farm West of Parshall, North Dakota.  “Evie” as she was called by her family was the second youngest of nine siblings, she had the honor of being the baby girl of the family.

Growing up in Parshall brought back fond memories to her.  Riding horses, playing in the snow, and being outside with her father helping with chores.  One of her favorite memories she would share with her grandchildren was caring for the chickens, and singing to them.  She would always say, her sister Ada would be inside with mom baking, and she would be outside with her dad.   Some of her favorite things were gardening, attending her grandchildren and great grandchildren’s school and sport activities and wearing the color purple to cheer them on.

In early 1950 she met and fell in love with Fred Colclough at her brother’s barn dance in Parshall.  They were married later that spring on May 20, 1950.   Around 1953 they moved to Seattle, where her brother and sister and their families lived.   Over the years she worked as a switch board operator in a hotel, house keeper, and later worked at Brown & Haley from 1969 to 1984 after they moved to Edgewood.

In April 1960 their daughter Linda was born.  In 1967 they moved to Edgewood due to Fred’s transfer to the Auburn, Boeing plant.  They were married 43 years at the time of Fred’s death in 1993.  She had lived in the same house in Edgewood for 50 years and celebrated that this past Halloween.

Evelyn stayed active until COVID hit in March.  She faithfully attended and was active in Altar Guild, VBS and Senior Saints at Beautiful Savior Lutheran church. She joined the Salvation Army and Sumner Senior Centers around 1994.  She also belonged to a Clown Group that visited Care Centers.  One of her greatest joys was crafting, and from that started the Jingle Bell Boutique with her daughter that has been going on for 39 years in her home.

She is survived by her daughter Linda Howard (Terry).  Grandchildren Lee Howard (Lorri), Sarah DeWitt (David) and Jacob Howard (Sierra).  Great Grandchildren: Seth, Connor, Brody, Carter, Gracie & Beckett.  Sister Ada Gratz and brother Rudolph Maurer.  She loved her family and so many friends dearly.  Her nieces and nephews always had a special place in her heart.

She was preceded in death by her husband Fred, Parents, and siblings, Ramona, Russell, Roy, Harold, Lucille, Arnold, and Fred.

Anyone that knew “Evie” will have wonderful memories, she was so loved by her family and friends and will be greatly missed. The family would like to thanks Pastor Samuel Schuldheisz & the Hospice Team for their comforting support.   A memorial service at Beautiful Savior will be held sometime in July of 2021

To send flowers to the family or plant a tree in memory of Evelyn Colclough, please visit Tribute Store

Share Your Memory of
Evelyn
Upload Your Memory View All Memories
Be the first to upload a memory!
Share A Memory
Send Flowers