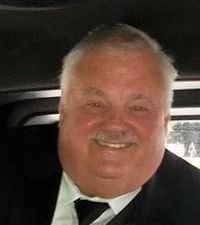 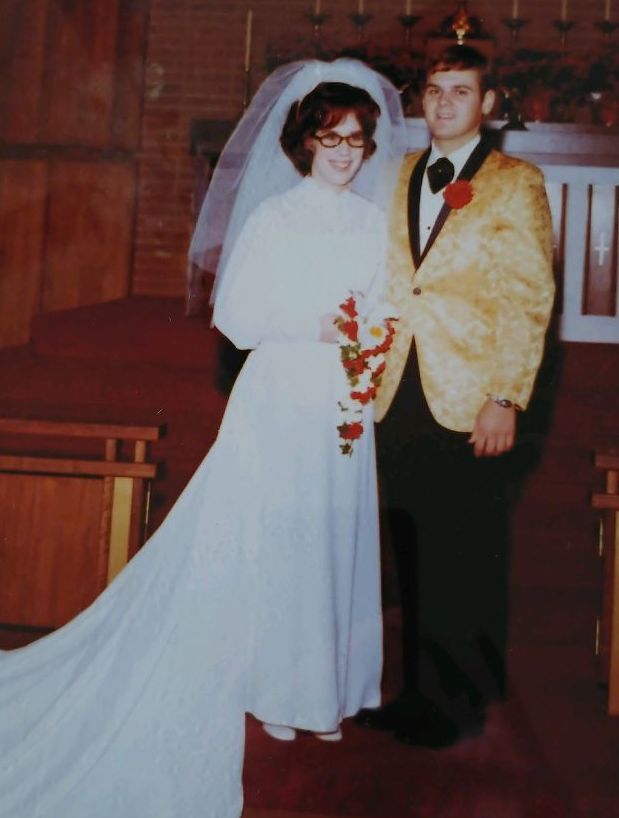 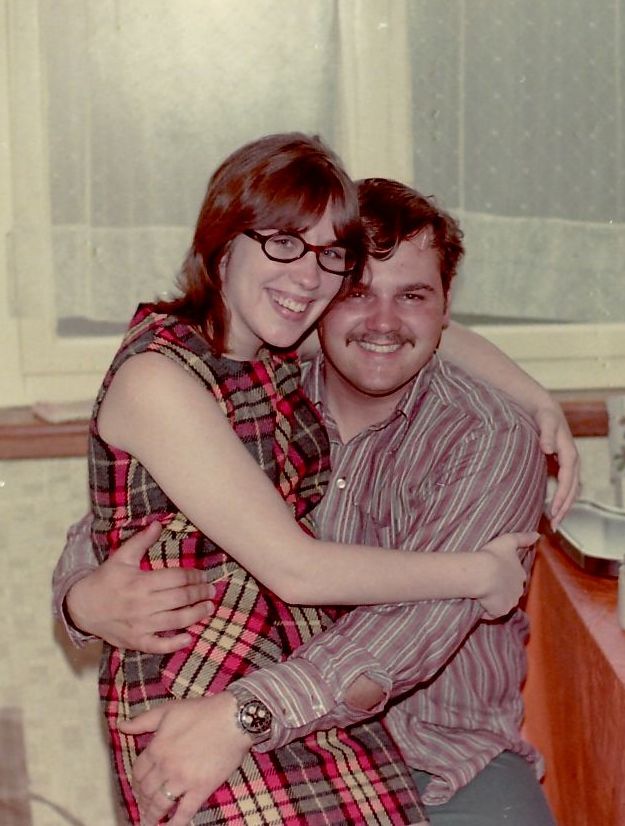 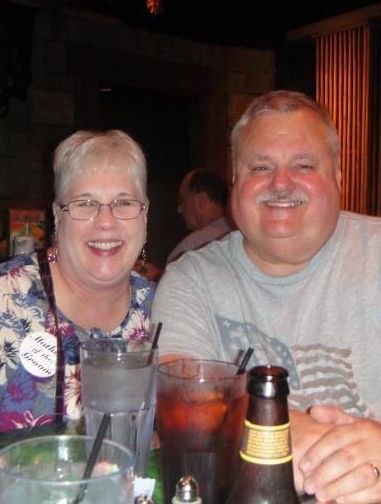 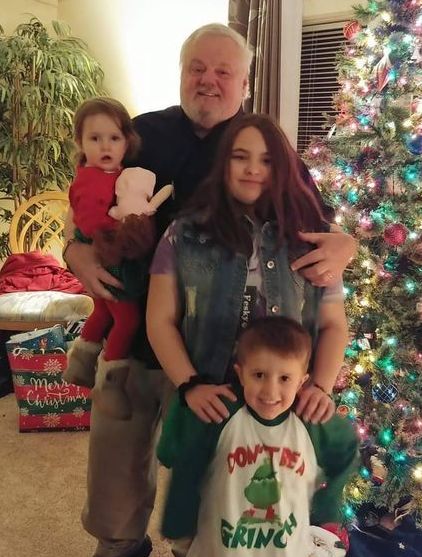 Jerome V. Moroz, 71, passed away unexpectedly on October 22, 2020. He was the loving husband of Judy Moroz for 49 years. Jerome was a devoted husband and father. He was a loyal and kindhearted man that was loved by family and his many friends and acquaintances.

Jerome was born in Puyallup, Washington to Victor Moroz and Albina Moroz where he was raised in Edgewood. He attended All Saints School through 8th grade, and then later graduated from Sumner High School, class of 1968. After joining the military, he married Judy on December 26, 1970. He sold his prized ‘58 Impala to purchase her engagement ring where he would jokingly say, “She’s got my car on her finger.” Immediately after their marriage, they were stationed in El Paso, Texas for a year, and then Germany for another year. It was in El Paso where they began their family when their first child, Anthony, was born. When they came back to the area, they continued their family by having their two other children Karin and Von while making their home in Bonney Lake.

Jerome began his post military career as an insurance salesman and a small plane pilot trainer. He later got his CDL to become a freight truck driver, and that eventually led him to becoming a Fleet Manager for over 30 years at Interstate Distributors Company. Upon retirement, Jerome enjoyed the simple things in life, and took advantage of his downtime. He would love to spend time fishing, relaxing, and swimming, depending on the weather and time of year, at their lake property at Summit Lake in West Olympia. He made some lasting memories with his grandchildren during those times, and he enjoyed sharing his love of that property with them and the rest of his family.

He is survived by his loving wife, Judy, and children: Anthony and wife Deb, Karin and husband Phil, Von and wife Larren. The memories he would have made with his grandchildren: Chelsea, Chance, Kerrigan, Haley, Erik, Marah, Alanah, Landon and Leighton will truly be missed.

To send flowers to the family or plant a tree in memory of Jerome Moroz, please visit Tribute Store

Share Your Memory of
Jerome
Upload Your Memory View All Memories
Be the first to upload a memory!
Share A Memory
Send Flowers