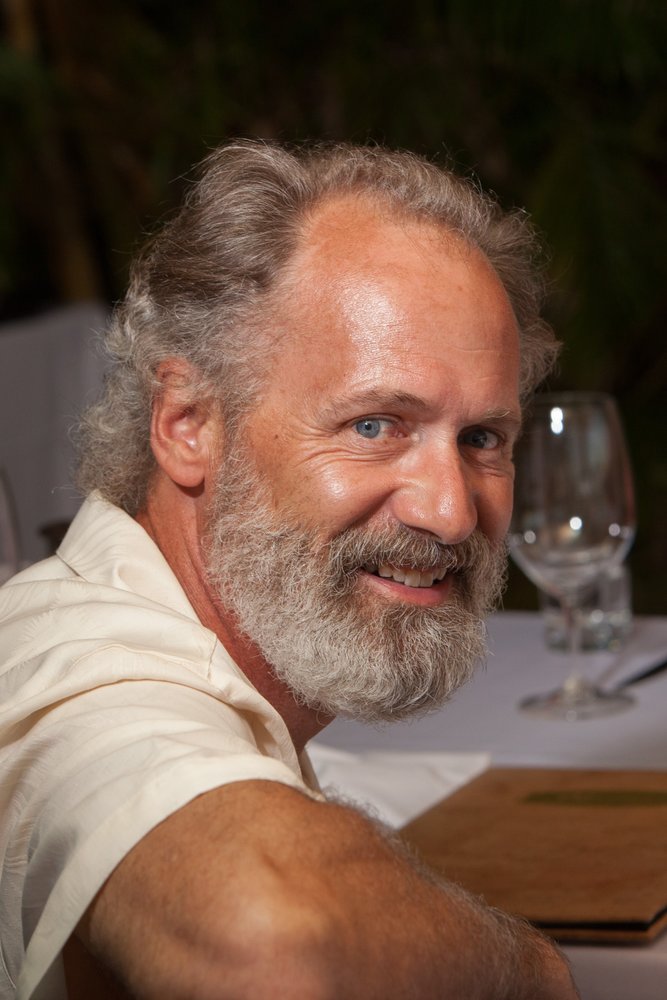 Stanley Wayne Rowden, lovingly known as Stan, was born in Seattle, WA on December 3, 1959. He grew up in Burien, WA, where he met the love of his life, Diana. After two years of courageously and fiercely battling pancreatic cancer, surrounded by those he loved, he passed away in his Puyallup, WA home on September 11, 2020 at the age of 60.

As one of five children, Stan knew the importance of family. He is survived by his wife of 36 years, Diana Rowden. Together, they have three sons and three daughter-in-laws – Chad & Trisha Rowden, Stanley & Jessica Rowden, and Thomas & Jelena Rowden. Nothing made Stan happier than seeing his sons grow up into family men who allowed him to excel at being a world class papa to six grandchildren – Breanna, 15, Khloe, 9, Owen, 5, Laney, 4, Asher, 2, and Silas, 1.

Several years ago, Stan had his first battle with cancer. As a prostate cancer survivor, he lived life post treatment to the fullest. With his unparalleled work ethic, limitless integrity, and absolute willingness to show up and help, it’s obvious that Stan was a provider in every sense of the word. He provided for his family by showing up to work every day as a scaffold erector for forty-three years until the pancreatic cancer diagnosis in 2018 caused him to hang up his hard hat for good. Despite this, Stan was not slowed down. As a man who thrived when being active, he took early retirement head on to spend time with his family doing what he loved – hunting, fishing, working on cars, and watching his grandchildren play. Right up until the end, Stan was mowing his own lawn and chopping his own firewood, showing us his strength and determination to keep a comfortable home for his wife.

Stan was an avid outdoorsman who cared deeply for wild game and the great outdoors.  His hunting and fishing wisdom knew no bounds. His remarkable skills put him at a legendary status – filling his tag every year with impressive animals, even being featured in a magazine for his success as a deer hunter. No one quite knew how he achieved such impressive feats; his skill went beyond what anyone could even comprehend. Hunting was more than a hobby for Stan – it was a passion for him that allowed him to pass a lifelong tradition down to his sons.

Stan leaves behind a large extended family and a multitude of friends who all loved him whole heartedly and will miss the invaluable time spent with him.

Stan never met a dog he didn’t love. While he would be hesitant to admit it, anyone who knew him knew he was a dog lover through and through. He leaves behind the beloved Sampson.

The passing of Stan Rowden is devastatingly heartbreaking, but we can all continue to see how his spirit lives on in his three boys who all embody that Rowden heart and soul.

To send flowers to the family or plant a tree in memory of Stanley Rowden, please visit Tribute Store

Share Your Memory of
Stanley
Upload Your Memory View All Memories
Be the first to upload a memory!
Share A Memory
Send Flowers