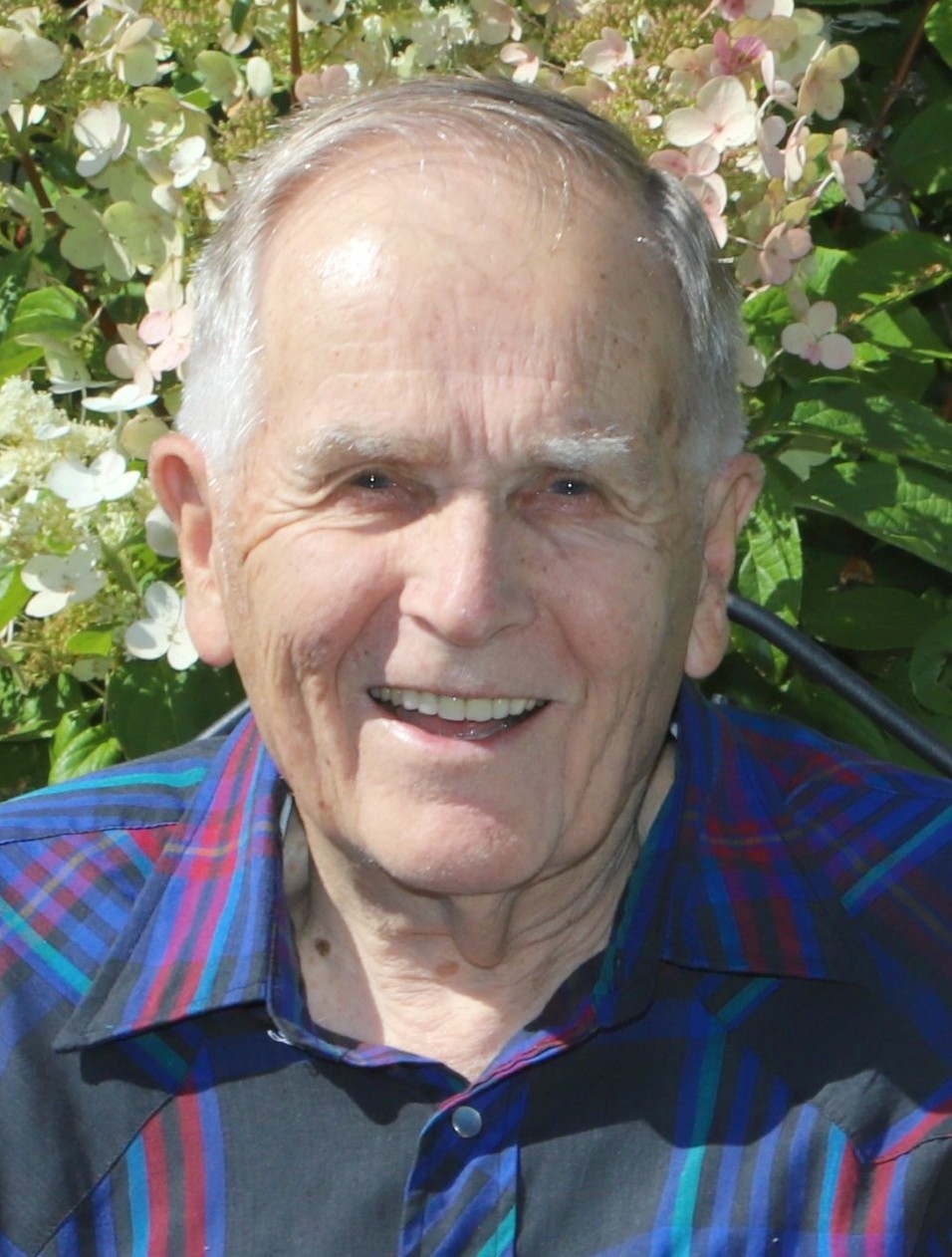 Norman Arntsen was born on September 15th, 1934 in Seattle, Washington and went to be with the Lord on September 3, 2020. He is survived by his wife of 59 years, Judy; sons Jeff (Marilyn Robinson), and Jon (Melanie) Arntsen; granddaughters, Roxanne Wiersema, Marissa Arntsen, Anna Arntsen and Allysen Arntsen; and great-grandchildren, Dylan and Elizabeth Wiersema. Norm was preceded in death by his son, Mark.

Norman Arntsen was born in Seattle on September 15th, 1934.  His parents, Louise and Olav Arntsen, migrated to America from Norway separately, eventually meeting in Seattle and bringing their son Norman into the world.  As an only child, Norman grew up and maintained ties with many relatives and family friends from both Norway and the Seattle area.

After graduating from Foster High School in Tukwila, Norm joined the United States Navy serving in active duty as a machinist, in peacetime on ships in the Pacific, and in the reserves before being discharged in 1961.  That year he married Judy Burke his loving wife for the next 59 years.

While Norm and Judy raised their three sons, Jeff, Mark, and Jon in South Seattle, he worked as a draftsman.  Projects he was involved with include the major freeways in the Seattle area, the Alaskan and Washington State ferries, and power plants around the world.

He had a passionate love for local history, especially the railroads. But his deep love for learning about world history and culture, stoked by his lifetime National Geographic membership, stretched far beyond Washington State. He seemed to know a little bit about any place you could think of, whether it was a small town in Eastern Washington, the site of a battle from World War II, or a port city in Norway.

Norm’s faith and involvement with local churches also played an important role throughout his and Judy’s life. He was well known as the nicest guy you could ever hope to meet. He didn't have a bad word for anyone and always enjoyed getting to know people. Maybe it was because of how significant his Norwegian heritage was for himself, that he always loved to learn about the family origins of people he met. He had a smile that would light up a room and a mischievous twinkle in his eye.

He was a kind, humble man, always cheerful, friendly, and assuming the best of everyone he met.  Until the very end he was more concerned with keeping other people’s spirits up in spite of his own difficulties.  He will be missed and remembered with love by all those who were fortunate to know him.  A private service will be held on Norman's birthday, September 15, 2020, at Hill Funeral Home, in Puyallup, Washington.

To send flowers to the family or plant a tree in memory of Norman Arntsen , please visit Tribute Store

Share Your Memory of
Norman
Upload Your Memory View All Memories
Be the first to upload a memory!
Share A Memory
Send Flowers