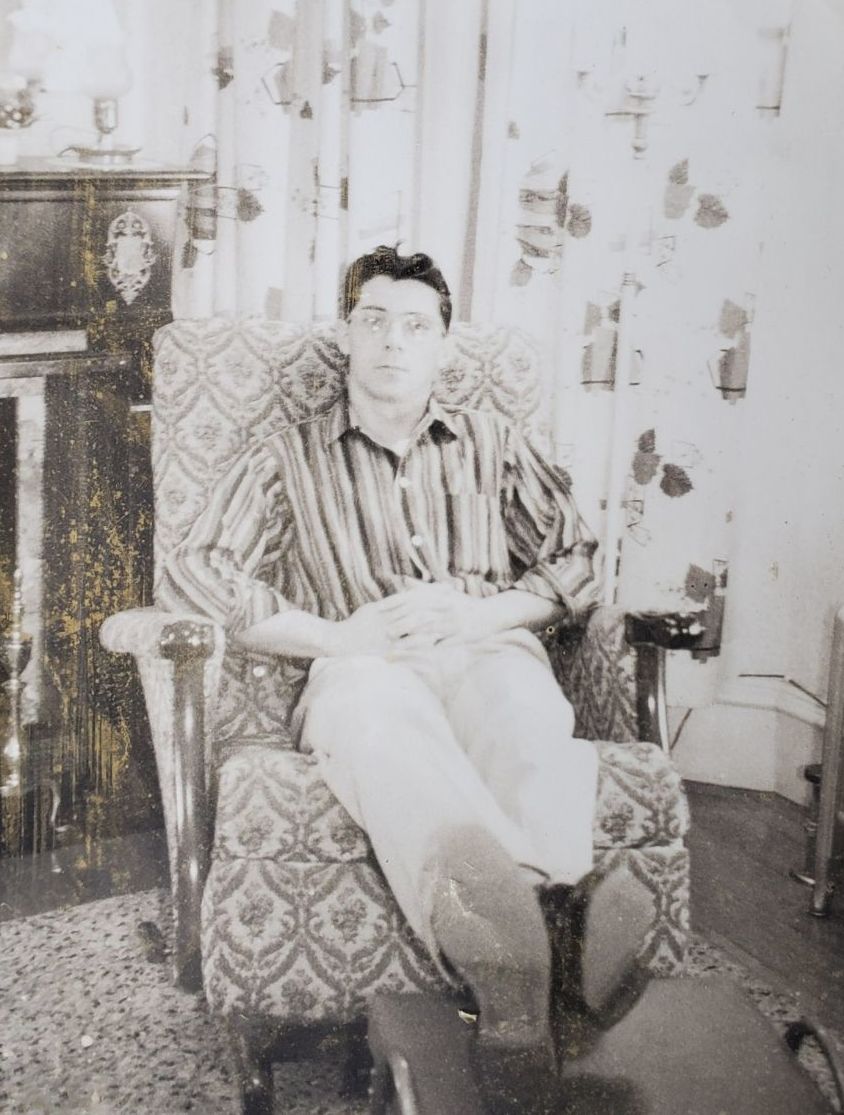 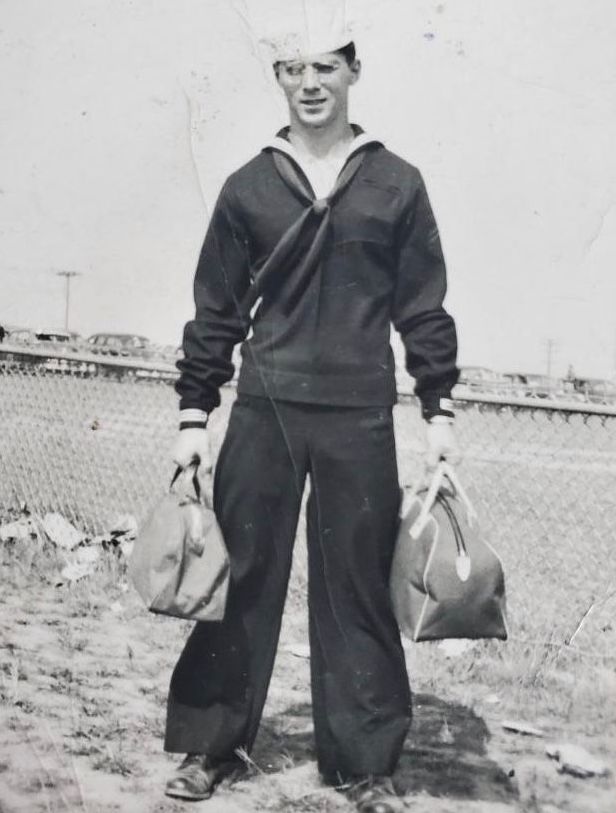 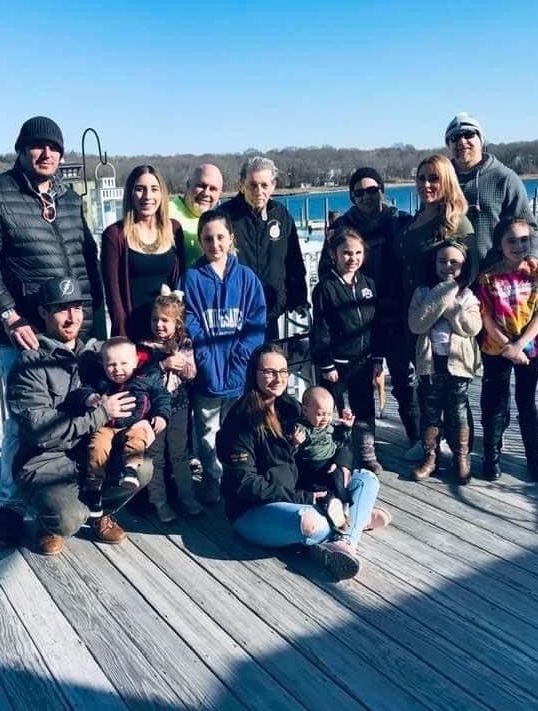 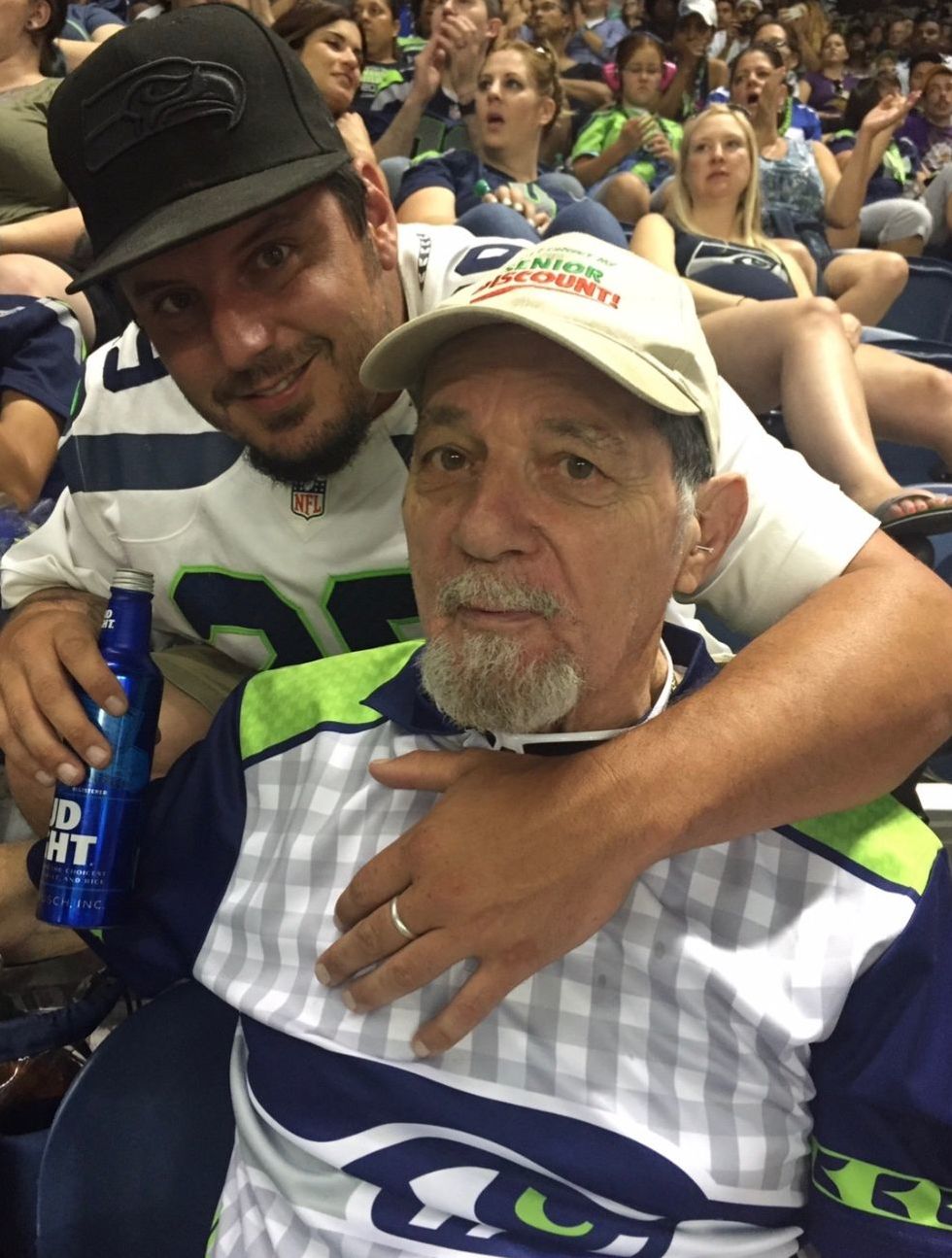 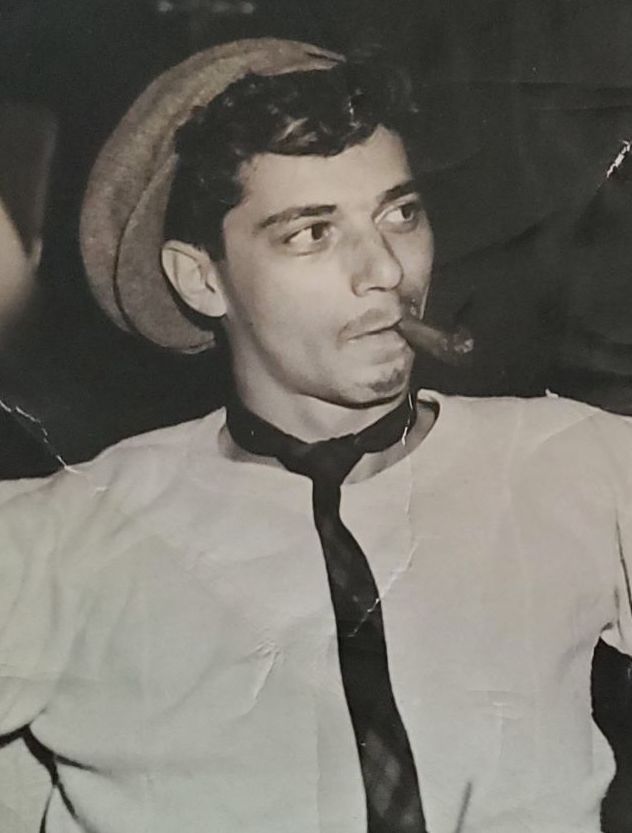 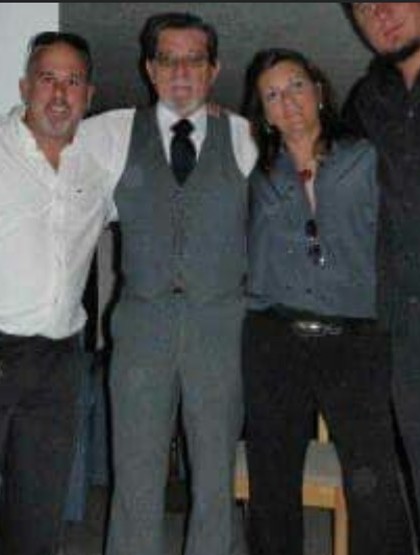 Robert Dagais was a dedicated father and loyal friend. He was surrounded by his children on August 8, 2020, when he passed away after a lengthy illness.

Born June 23, 1932 in Fall River, Massachusetts, Bob spent 23 years in the Navy where he served his country in both the Korean and Vietnam Wars.  After retiring from the Navy, Bob spent two years in Vineland, New Jersey as a manager at Grossman’s. He then became a contractor manager in Puyallup Washington for Al Meyer Building Center where he worked for over 26 years.

Bob supported the non-profit HooHoo Organization for over 40 years and served as president for several terms.

Bob was an outgoing, fun loving person who was loved by many. He enjoyed the adventures of life and travel and boating was a passion. He earned his pilot’s license in his 30s and spent many hours in the air. His family was his number one priority but his loyalty as a friend was never ending. He loved telling his Navy stories and adding a bit of embellishment from time to time. Bob had everyone laughing and enjoying the merriment of the moment. He will be sorely missed.

Due to Covid-19, Bob’s military funeral service will be announced at a later date.

To send flowers to the family or plant a tree in memory of Robert Dagais, please visit Tribute Store