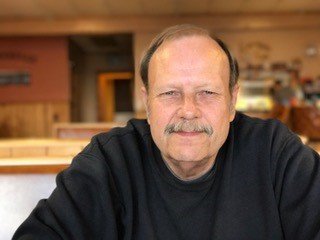 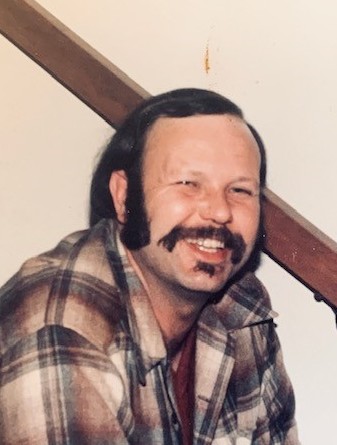 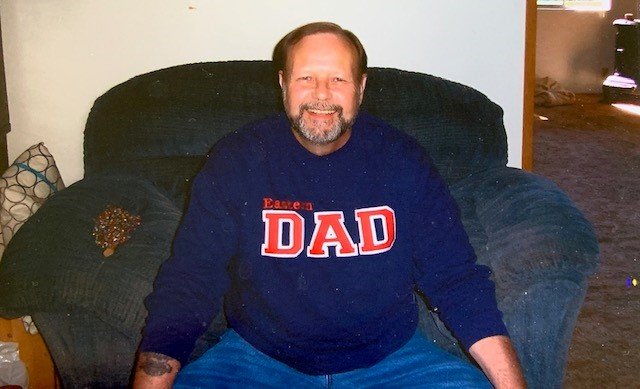 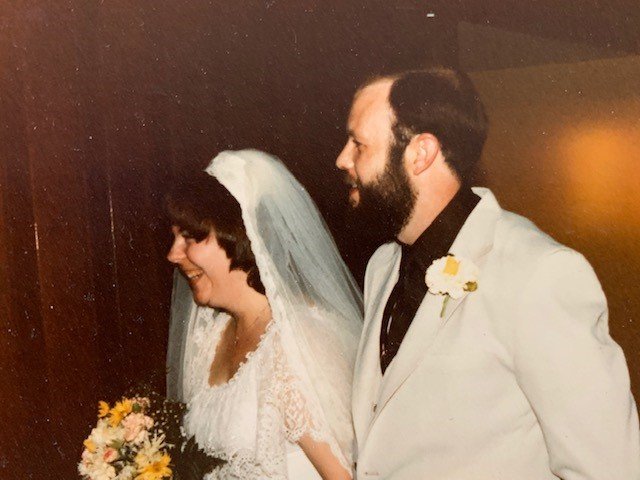 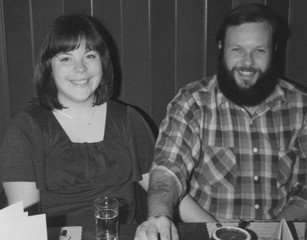 Paul Robert “Papa” Milligan was born in Lewiston, Idaho on January 10, 1950 and left this Earth August 11, 2020 at the age of 70 due to complications from cancer. His three youngest children and wife were at his side as he peacefully departed comfortably at home. He is preceded in death by his parents Verland Hugh “Bob” Milligan and June Marie Milligan (Lee), and his older brother Lawrence Hugh “Larry” Milligan.

He was the youngest of three siblings, being survived by his sister Diana Jean Spring (Milligan). He leaves behind the love of his life, Teresa Ann Milligan (Frazier), wife of 41 years, and five children Shaun, Gina, Ashley, Bobby, and Kelly.

Paul grew up idolizing his older brother and sister. He always loved his childhood home in Lewiston and talked about it often. He recalled a happy childhood, joyous holidays, and family always being present. He was an accomplished violinist and played in the Lewiston High School Philharmonic Orchestra. He graduated from Lewiston High School and spent a short stint as a mechanic in the Air Force stationed in Guam.

Paul spent his entire adult life in the automotive industry, finding passion in owning, working on, and trading vintage cars. He began his fascination with cars while pushing broom at a local gas station as his first job. As his life’s work unfolded, he became well known in the auto parts world, working in several stores and dealerships. He owned an auto parts store for a time, and was known as the “go-to guy” to get his customers back on the road. After retirement in 2012 he filled his days with gardening, grandkids, listening to old rock and roll, and swooning over his wife Teri.

Raising his children was no small feat. He enjoyed spending many family vacations camping and beach combing, but he especially loved the dry weather and deep snow of Idaho and Montana. He watched as his children grew into adults, cheering them along the entire way. He was a natural helper, and would give you the shirt off his back. He was a problem solver, a great cook, and just enjoyed having his family near. He and his sister were best friends. They would spend summers vacationing together, cracking jokes at each other’s expense, and bragging about their family and life achievements.

At the end of his life, he requested an intimate passing in his home, and that was honored through support and effort of his medical team and family. He will be missed dearly by everyone who knew him.

Due to the Washington state mandate of not allowing gatherings for ceremonies including funeral services due to COVID-19, there are no formal services planned at this time.

To send flowers to the family or plant a tree in memory of Paul Milligan, please visit Tribute Store

Share Your Memory of
Paul
Upload Your Memory View All Memories
Be the first to upload a memory!
Share A Memory
Send Flowers