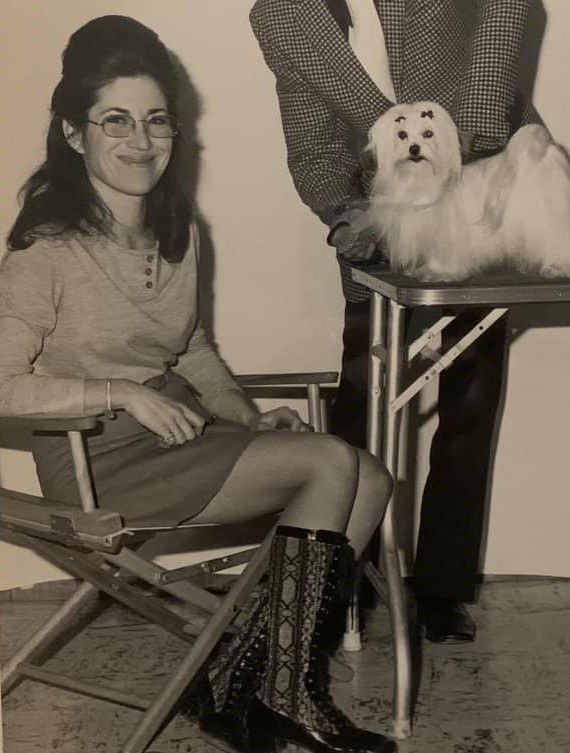 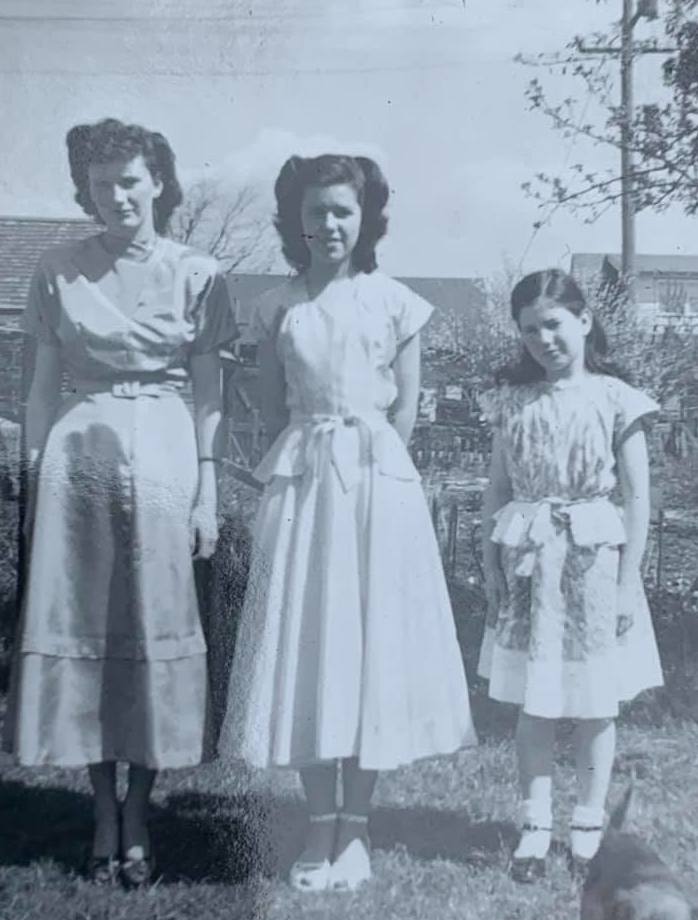 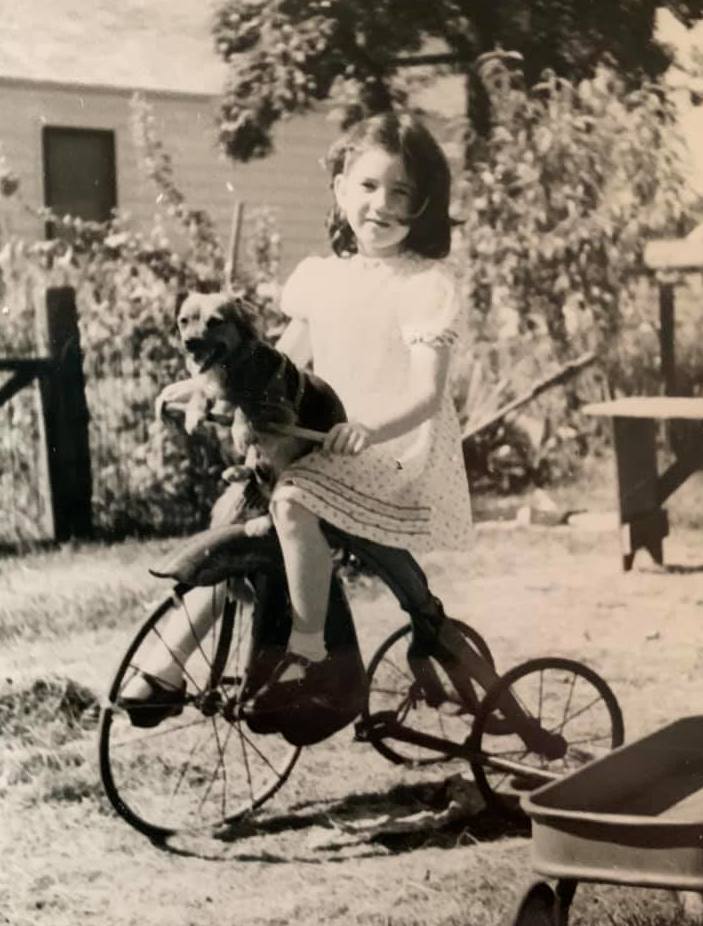 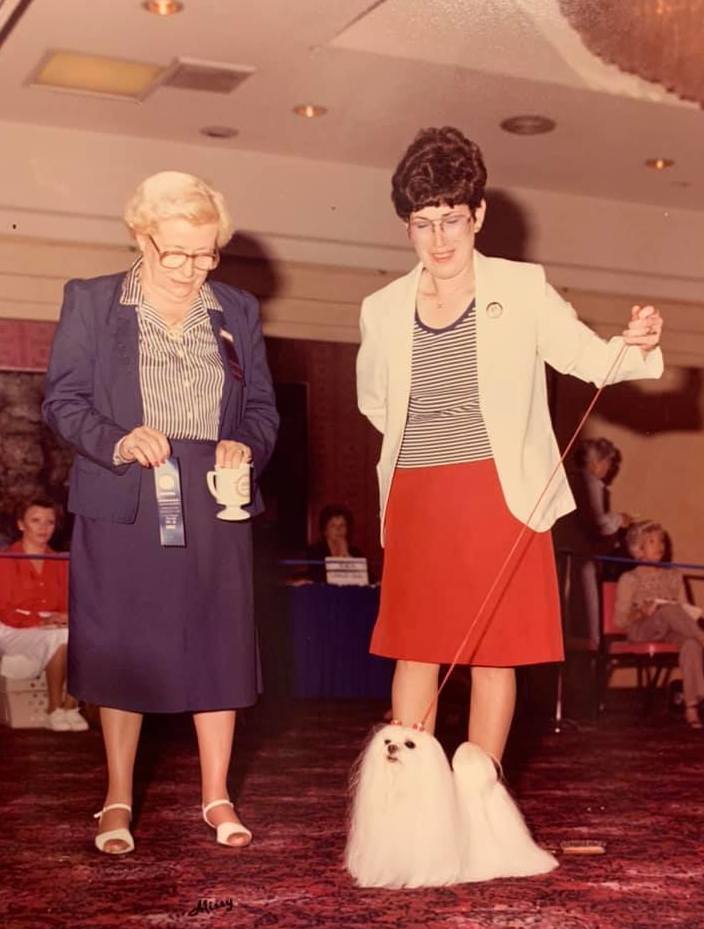 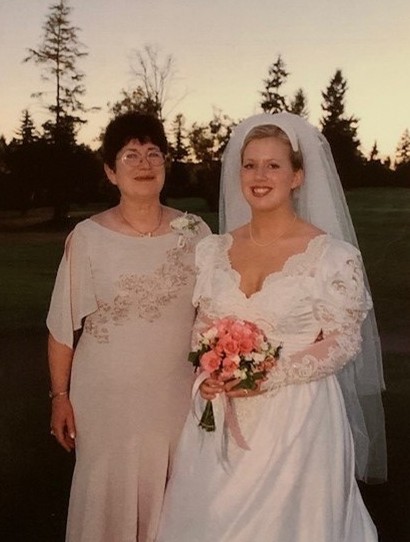 Beverly Burton Passe died August 06, 2020 in her home of almost 50 years in Gig Harbor, Washington at the age of 79. She spent her final hours in the company of her family, her beloved dogs, listening to Bob Dylan and The Doors.

Beverly is survived by her only child Melissa and her husband Jon; sibling, Beth Lott (Wally) of Fox Island. Beverly also had seven grandchildren, Madeline, Vivian, Raegan, Charlotte, Harper, Greta and William and many beloved nieces and nephews.

She was preceded in death by her mother Willo Chapman, father Wesley Burton, and her oldest sister Willanna Shank.

Beverly was born on June 24, 1941 in Bellingham, Washington to Wesley and Willo Burton. She graduated from Lincoln High School in 1959 and was a proud alum, attending most of the high school reunions with her dear friends Corrine and Joann. She went on to graduate from the University of Washington with a degree in English. She was passionate about the civil rights movement and participated in the movement throughout the 1960s.

Beverly’s lifetime passion and most respected accomplishment was her contribution to the Maltese breed through her kennel “House of Myi.” She exhibited dogs for over 60 years and she had great success breeding Maltese, always pushing to better the breed over time. Her passion led her to be a founding member of both the American Maltese Club and the Evergreen Maltese club where she volunteered her time to support their efforts. She also took great pride in mentoring new exhibitors and teaching them (some) of her grooming secrets.

Unexpectedly, in July of 1981 Beverly and her then husband Dean welcomed a daughter Melissa to their home. Beverly sought to pass down years of research and knowledge to her daughter Melissa who helped after her parents’ divorce in the late 80’s. Melissa will remember her mother as an unapologetic character. Beverly took delight in marching to her own beat.

Beverly loved flowers and up until her last weeks desired to be out in her garden. She was fiercely independent even wanting to get onto her roof the week prior to her passing.  Throughout her lifetime, Beverly remained passionate about social justice and the importance of voting. Even in her last weeks, she enjoyed a good political debate as an unsuspecting volunteer called to discuss a candidate. She cast her last vote in the August primary which was important to her.

Beverly desired to be scattered somewhere between Ireland and Wales (or any place thought to be a pleasant place) and left clear instructions that she be set free.  Anyone interested in being present for the scattering of her ashes at a local Washington beach at a later date, is most welcome and should contact her daughter Melissa Perry. Beverly would not have wanted a funeral service and instead would have wanted a social gathering for the sharing of stories. Due to COVID 19 that is not possible, but her memory will be celebrated and we welcome those with memories or stories to share with the family by clicking on the Tribute Wall or the Share a Memory tab on this page.

In lieu of flowers, please send donations to the Alzheimer’s Association.

The family would like to thank the incredible angels at MultiCare hospice for the support in her final days.

To send flowers to the family or plant a tree in memory of Beverly Passe, please visit Tribute Store

Share Your Memory of
Beverly
Upload Your Memory View All Memories
Be the first to upload a memory!
Share A Memory
Send Flowers