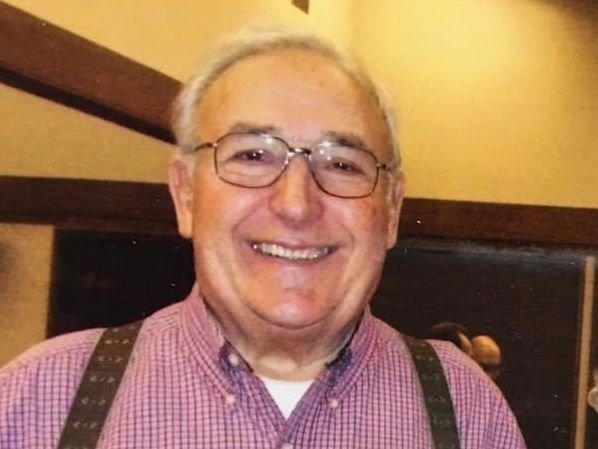 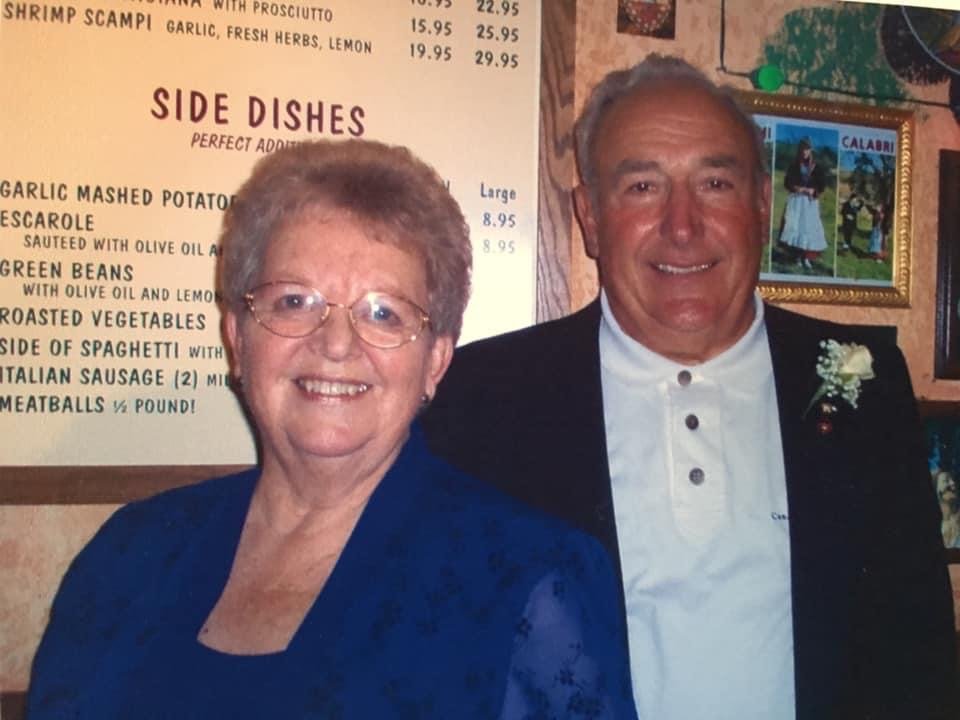 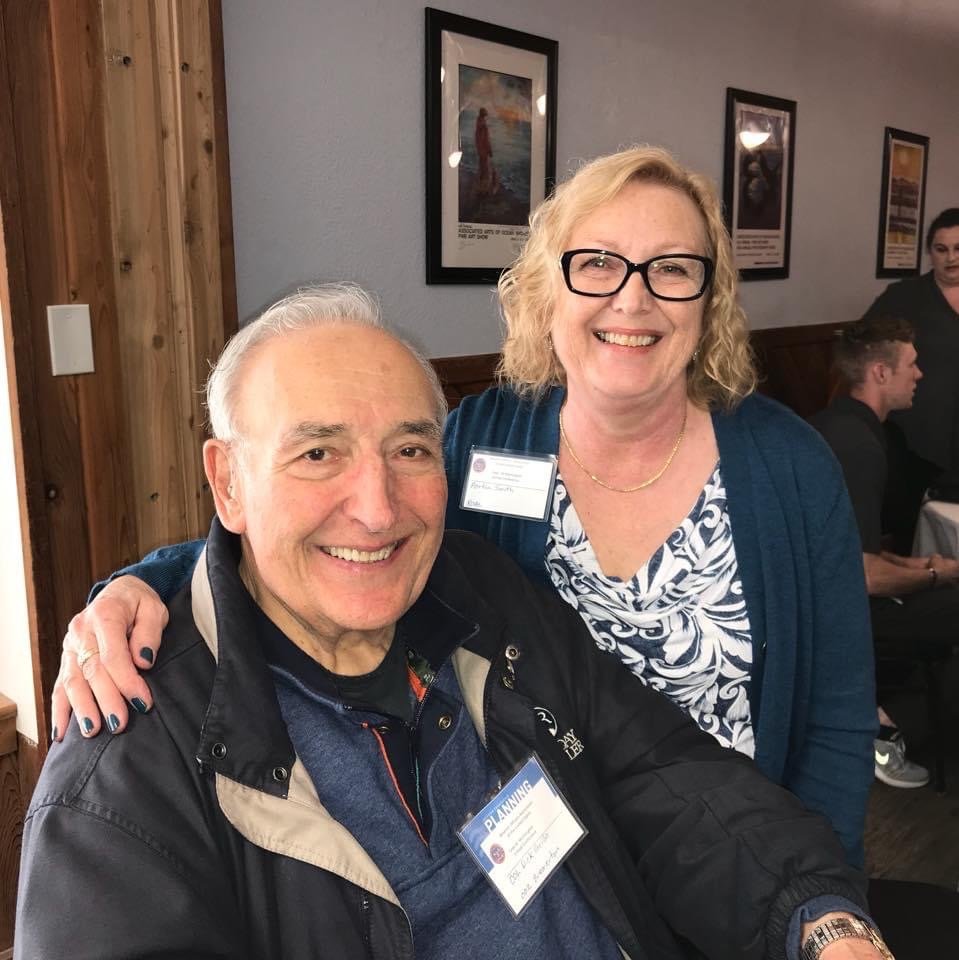 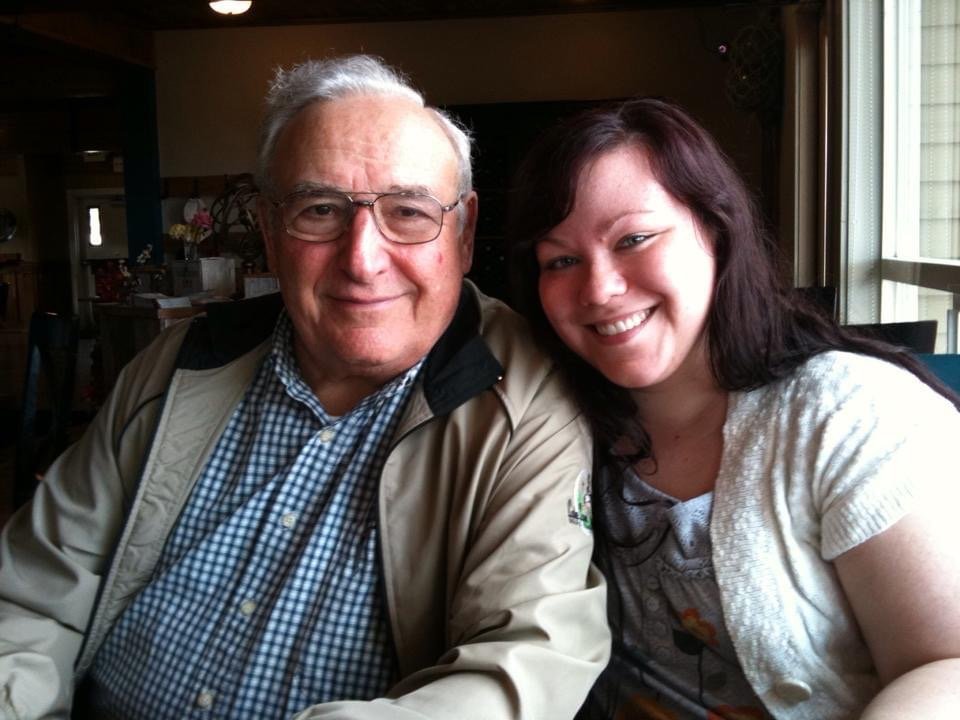 Our father Richard was born on February 3, 1932 in Yakima, Washington, to Joseph Carmello and Portia (Strobach) Grillo.  Richard lost his battle with heart disease on May 21, 2020 in Gig Harbor, Washington.

Richard grew up in Cle Elum, Washington, attending Cle Elum Elementary and High School.  He enjoyed playing all sports and made many lifelong friends in his small community.  As a young boy he traveled with his father to Massachusetts to meet his many Italian aunts, uncles, and cousins.  Richard was very proud of his Italian heritage.  While growing up his parents shared their passion for fishing, especially for salmon in the coastal waters and lakes of Washington State; a passion he shared with his family.

After graduation from high school in 1950 Richard enrolled at Reed College in Portland, Oregon.  He attended Reed for 2 years playing football and baseball both years and planned on continuing his studies in mechanical engineering at Massachusetts Institute of Technology, but in the summer of 1952 the Army came calling.

In September 1952 Richard enlisted in the Army.  He attended Officer Candidate School in engineering in 1953.  He was on active duty from 1952 through 1955.  From there he joined the Army Reserve and held leadership roles until retiring from the Reserve in 1983 holding the rank of Colonel.  While in the Reserve he completed his Bachler of Science in Mechanical Engineering degree at the University of Washington (3 years).  Following graduation, he was employed by the Boeing Aerospace Company in Seattle, later transferring to the Space Center in Kent.  At the time of his retirement in 1994 he held the title of Senior Specialist Engineer.  He was very proud of his work involvement in NASA and Apollo projects including the Lunar Orbiter Satellite program, the Lunar Roving Vehicle program, and the Inertial Upper Stage, a space launch system used for raising payloads from low Earth orbit to higher orbits or interplanetary trajectories following launch aboard a Titan rocket or the payload bay of the Space Shuttle.

In 1954 Richard married his high school sweetheart Florence Mae Woodward of Roslyn.  They were happily married for over 63 years.  They lived in Tukwila for 35 years where they raised their children.  Upon retiring they moved to Allyn, Washington where they enjoyed life on the golf course.  They both were active in Reserve Officers Association and Order Sons and Daughters of Italy in America.

Interment will be at Tahoma National Cemetery in Kent, Washington.  A Celebration of his life will be held at a later date.

To send flowers to the family or plant a tree in memory of Richard Grillo, please visit Tribute Store