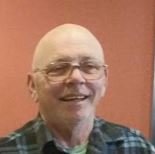 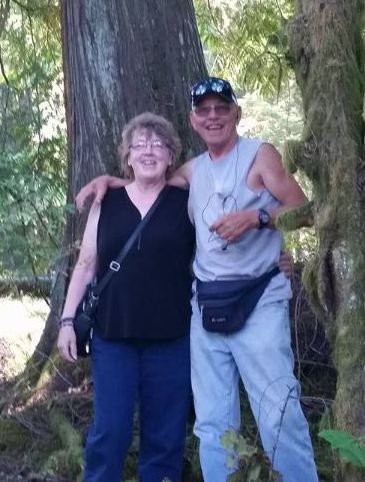 Ray Gwaltney; age 70, of Edgewood, WA. passed away May 3, 2020, 11AM at Tacoma General Hospital. He'd lived with Type I diabetes since he was in grade school; He battled many health issues in recent years, related to diabetes.

Ray and his family moved to Anchorage, AK. in 1971 where he worked for the City of Anchorage water and wastewater utility until he retired. Most of the work was outdoors which he really enjoyed. His other favorite activities were fishing and doing projects around the house.

After retirement Ray and Pam travelled to several states in their 1964 GMC converted R.V. bus. They made several long time friends along the way and enjoyed many beautiful sights. In recent years they found a charming 55 plus park in the Palm Springs, CA. area, to spend their winters. They made more lasting friendships, and Ray was always willing to help a neighbor with a do-it yourself project.

Cremation is by Hill Funeral Home.

No service is planned but the family plans a memorial for later in 2020.

To send flowers to the family or plant a tree in memory of Raymond Gwaltney, please visit Tribute Store

Share Your Memory of
Raymond
Upload Your Memory View All Memories
Be the first to upload a memory!
Share A Memory
Send Flowers