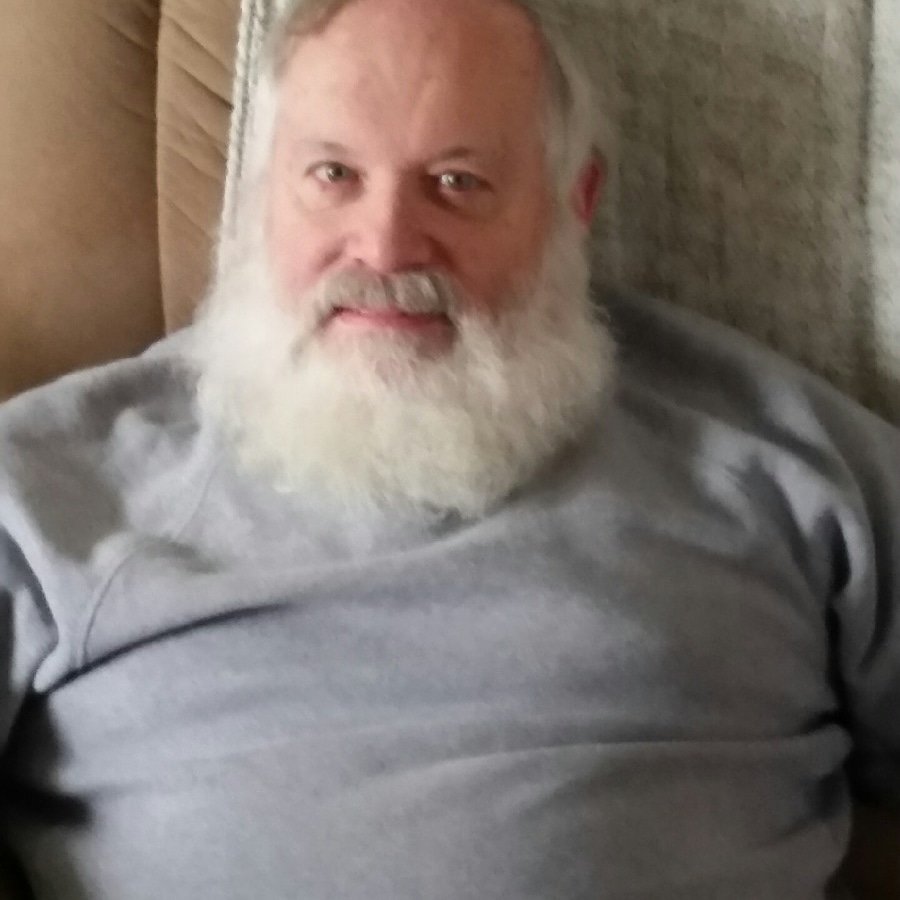 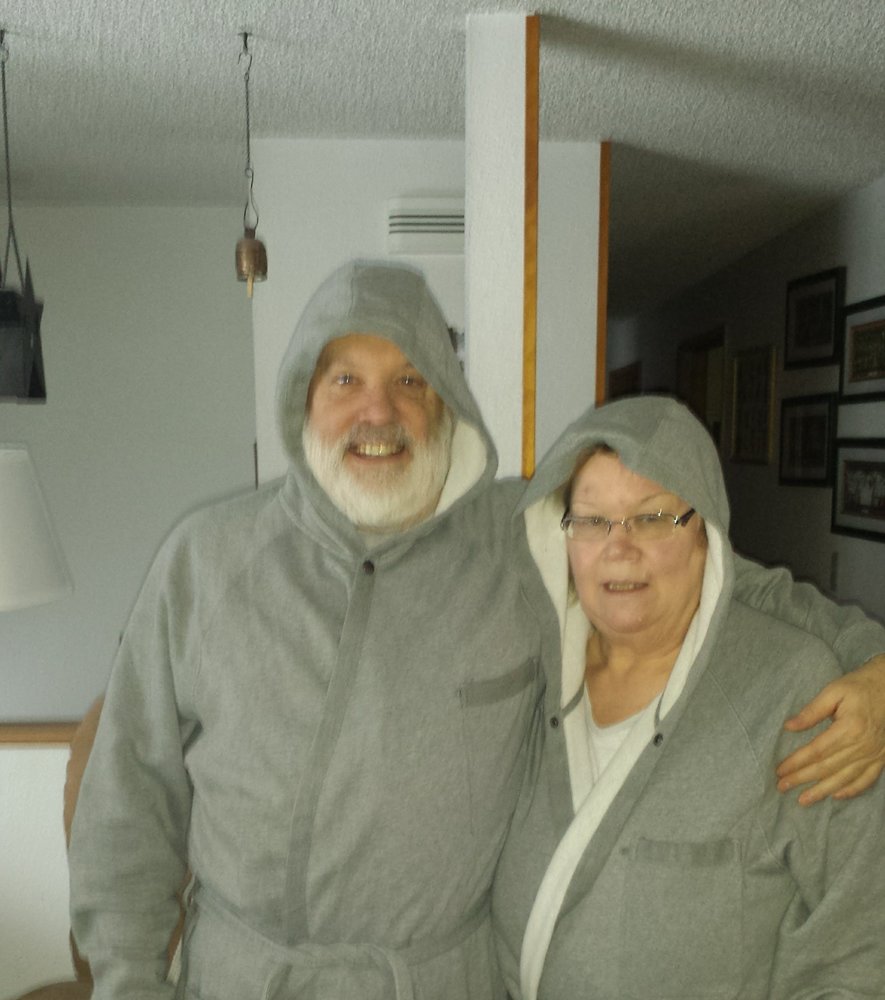 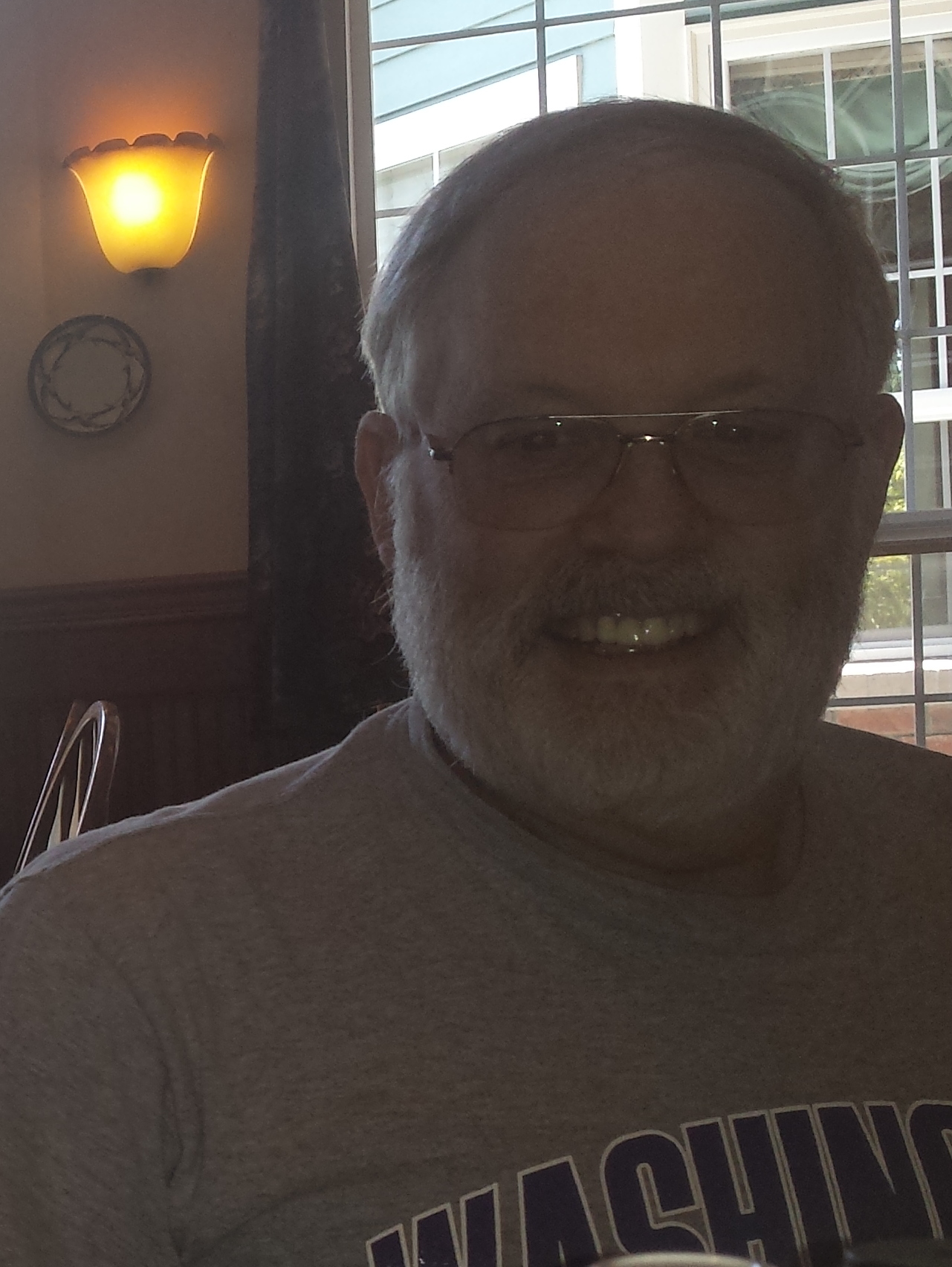 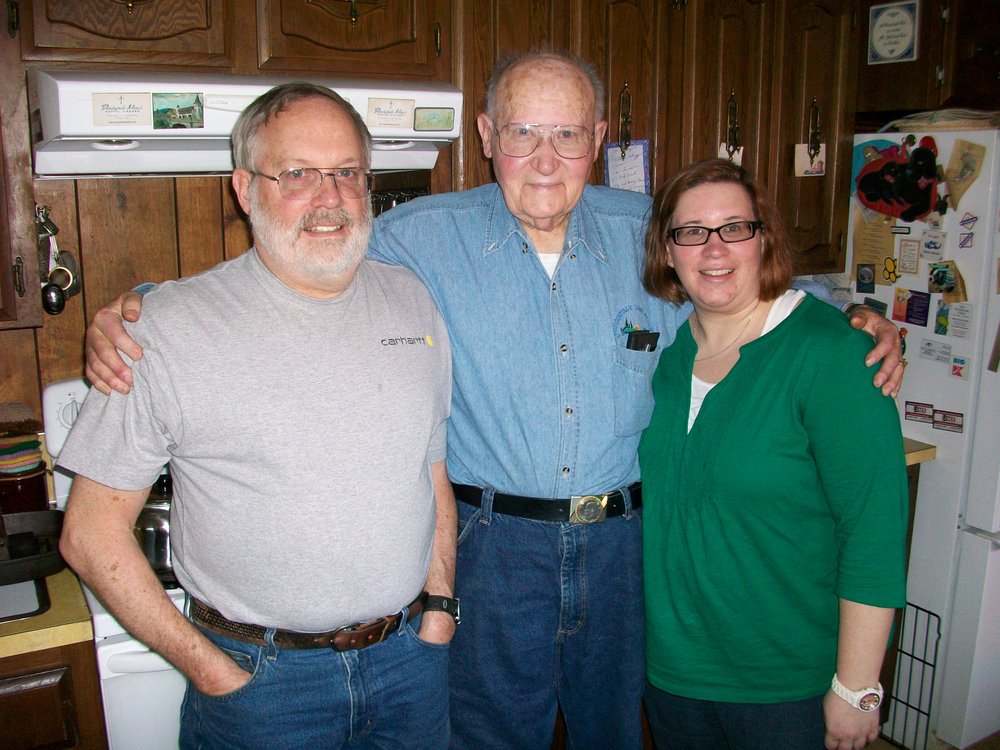 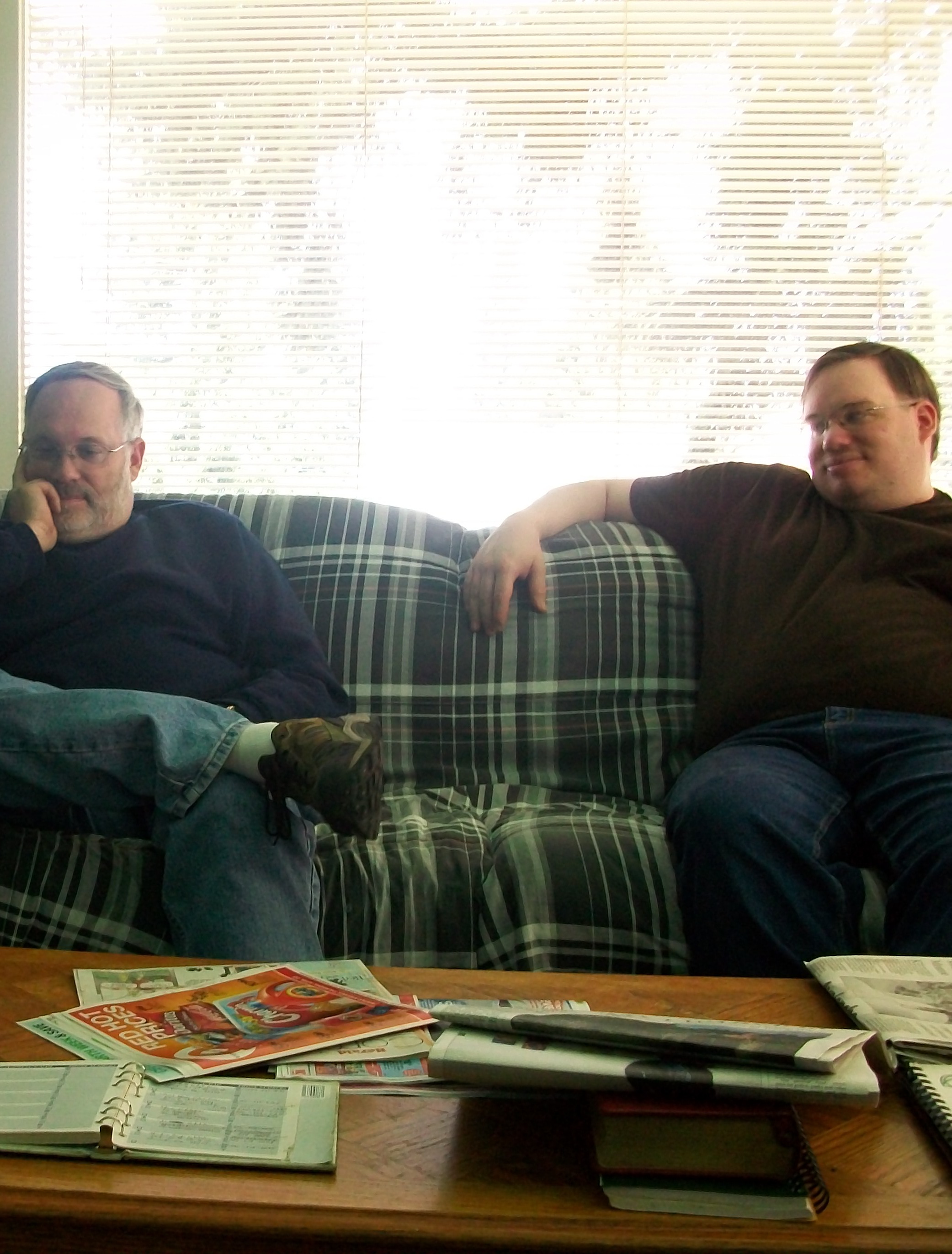 We are sad to announce the sudden passing of our beloved husband, father, son, brother and friend Mike, early morning on Monday, February 24, 2020.

He was preceded in death in death by his father Allen and his son Steven.

He is survived by his loving wife of 46 years, Ruth and his dear daughter Lori of Puyallup.

He was a 1971 graduate of St. Martins High School in Lacey, WA, worked a bit at local grocery stores in Everett, then in 1992 he started his career in the US Air Force.  He was in Blaine, WA then on to Cheyenne Mt., Colorado before taking his family to Australia and on to Port Austin, Michigan.  He was then sent to McChord AFB where he retired in 1994 after 22 years of service.

He then went to work at Home Depot where he stayed and worked hard in alot of different departments for 25 years.  He met many new friends, including Paul S. to whom he both mentored and stayed good friends with until his passing.  His retirement from Home Depot was July 31, 2019....so just a little over 6 months of relaxing.

Full military honors service will be held at a later date.  (the previous service announced has been postponed for now)

Additionally, we are planning a celebration of life reception to honor both Mike and his son Steven.  Steven was employed at Safeway for over 26 years.

To send flowers to the family or plant a tree in memory of Michael Whetstine, please visit Tribute Store

Share Your Memory of
Michael
Upload Your Memory View All Memories
Be the first to upload a memory!
Share A Memory
Send Flowers