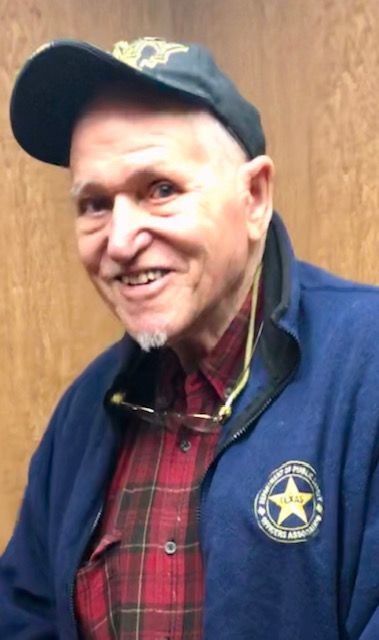 Thomas Walker, passed away Thursday, December 19, 2019 at the age of 84 in Eatonville, Washington. Tom was born February 24, 1935 in Toppinish, Washington to Harold and Bertha (Hochstetter) Walker. Tom grew up in Olympia, Washington and graduated from Olympia High School in 1953, and attended Centralia College and the University of Washington, he then later joined the Army and became a Paratrooper with the 82nd Airborne.

After he got out of the Army, Tom went on to become a civil engineer and helped design Woodland Park Zoo and many other area parks, fish hatcheries and water and sewer systems in the state.  Tom was extremely proud when he, as the Project Inspector along with the firm he worked for received a National Civil Engineers Design award for a large project in Seattle.

Tom worked for KCM Consulting Engineers in Seattle for many years before being hired as the Building Official for the City of Enumclaw,  he then later returned to work for KCM until his retirement.

Tom was a phenomenal watercolor painter earlier in life and his family treasures many of his cherished paintings.  Tom was an avid football fan, he played football in high school, college and in the Army and he spent 37 years officiating football from Little League to High School games in the Greater Seattle area .

A celebration of his life will be planned for a later date.

To send flowers to the family or plant a tree in memory of Thomas Walker, please visit Tribute Store