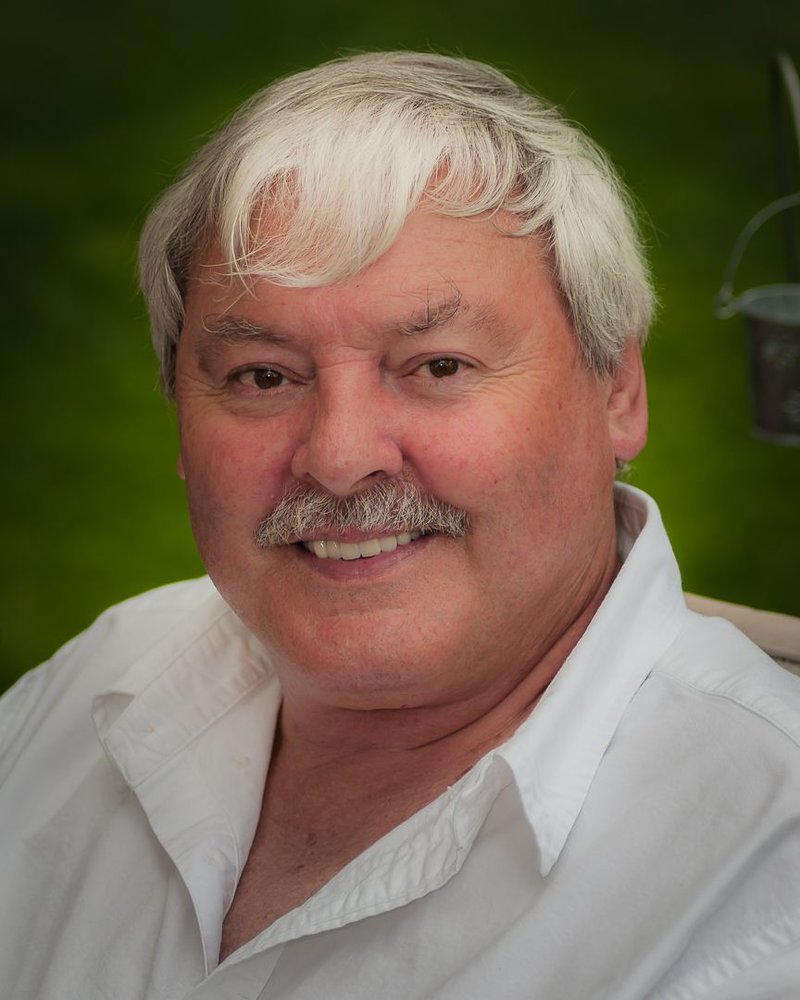 Patrick J. McKenna peacefully passed away on the morning of January 26, 2020.

Patrick was born in County Cavan, Ireland in March, 1943 to Ambrose and Ann. He

was the fourth of 6 children and is preceded in death by two. He met the love of

and raising a family. In time, he brought his wife and 2 young children to be with

him. They later had 3 more children and together they raised all 5 in Federal Way,

As a devout Christian, Patrick found strength and personal motivation reading and

studying the bible. In his younger days, he would visit shut-ins and administer holy

sacraments to them. He was also a strong supporter of prison and homeless

gardening. Later in life, it was his delight to spend time visiting his children and

Patrick is survived by his wife of 52 years, Colette; his 5 children, Christopher

To send flowers to the family or plant a tree in memory of Patrick McKenna, please visit Tribute Store
Saturday
8
February