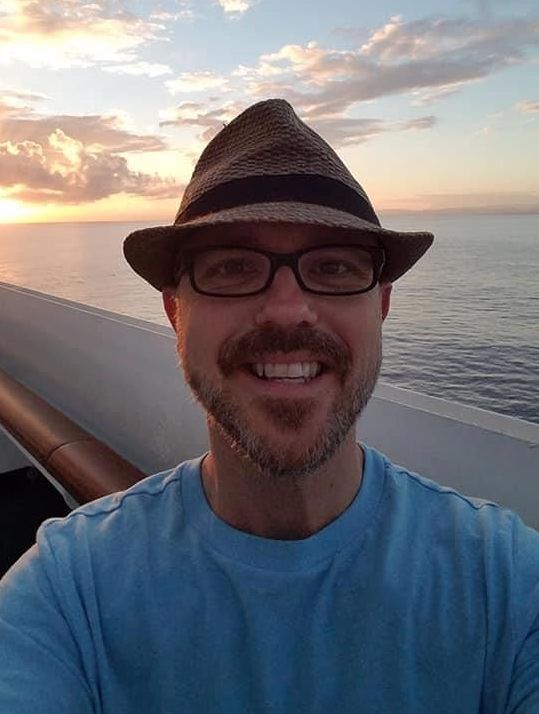 Thomas E. Gordon, 40, of Puyallup, WA went home to be with his Lord and Savior on January 4, 2020 at Franciscan Hospice House. Tomm was born in Flint, MI to David M. Gordon and Mona M. Gordon (McLean).

The Gordons followed God's call from Michigan to the Pacific Northwest in 2011, after 7 years of youth ministry in Flint, MI. In January of 2013, Tomm accepted the role of senior pastor at The Edge Foursquare Church in Edgewood, WA.

Tomm loved missions, traveling, sports, family, and had a love for the lost. Of course, we all know how much he loved his University of Michigan football. GO BLUE!

Tomm was preceded in death by his grandparents, his mother Mona, and a few special friends.

Tomm’s final days were spent surrounded by his family. Tomm’s life would seem too short, but those touched by him understand that he loved the Lord with everything he had. He served the Lord diligently and faithfully for more than half of his life.

Tomm was active in his community in Flint, MI and in Puyallup, WA. Tomm was the one who everyone called on when they needed a wise word, a good laugh, to be encouraged, and most of all prayer. Tomm would drop everything to pray for you.

Those wanting to donate in lieu of flowers can utilize the established GoFundMe page or donate directly to Sarah Gordon. Flowers may be sent to Northwest Foursquare Church, 34800 21st Ave SW, Federal Way, WA 98023. A memorial for Tomm will be held there on Tuesday, January 14 at 6 pm.

To send flowers to the family of Thomas Gordon, please visit Tribute Store