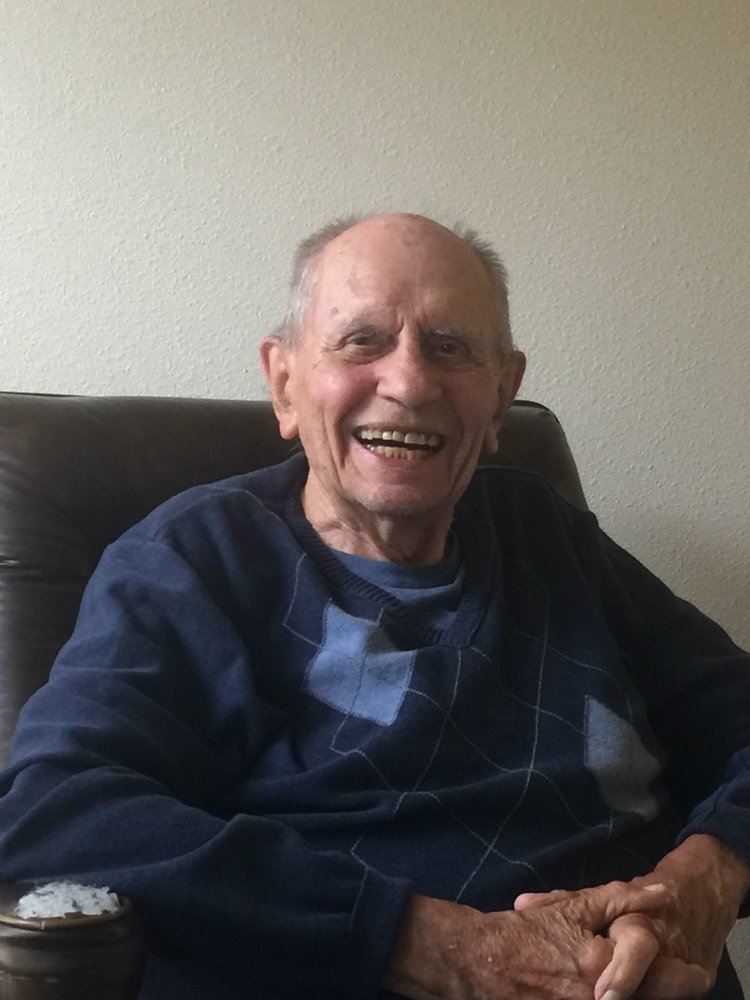 Former Pierce County Judge A’Lan Stanton Hutchinson, who served in the Eatonville area for 20 years in the 1980s and ’90s, died December 1 at the age of 92 at his home in Edgewood.  Widely praised by attorneys and local police for his fairness and attention to detail, Hutchinson was voted in 1997 Outstanding District Court Judge by the Pierce County Prosecuting Attorney’s Office.

Raised by a single mother, Hutchinson was born in Tacoma on August 22, 1927, the only son of Agnes Grimm and Alan Stanton Hutchinson.  He was raised in the Greenwood District of North Seattle, and attended nearby St. John’s Catholic School until, in 1941, he was sent as a boarding student to St. Martin’s College in Lacey, run by the Benedictine Order.  After attending St. Martin’s secondary school, where he was named class valedictorian, Hutchinson earned a B.S. degree in mathematics and chemistry at the college.  He then served a brief stint in the Merchant Marine at the end of World War II that took him to Hawaii and Japan.

In 1948, Hutchinson moved to Washington, DC, where he worked part-time as a member of the U.S. Capitol Hill police force while attending George Washington University Law School.  At the outbreak of the Korean War, Hutchinson enlisted in the U.S. Army as an infantryman but suffered a broken leg while completing basic training in El Paso, Texas.  Because he already had a law degree, Hutchinson was transferred to the Judge Advocate General (JAG) Office for the remainder of his military service.

Following his release from the Army in 1954, Hutchinson married Mary Jane Kelly of Fargo, North Dakota, whom he met when she worked as a clerk at the Federal Bureau of Investigation in Washington, DC.  The couple soon returned to the Pacific Northwest, eventually settling in the Proctor District of Tacoma, and Hutchinson got a job as an assistant district attorney in the Pierce County Prosecutor’s Office.  Hutchinson and his wife Mary Jane had six children who attended local Catholic schools.  Throughout the 1960s and ‘70s, Hutchinson worked as an attorney in private practice at his office directly across from the County-City Building on Tacoma Avenue.

In the late 1970s, Hutchinson and his first wife divorced. Hutchinson then met Soon Jung Lee from Seoul, Korea, and her four children.  After a lengthy courtship, the couple married in 1980.  Hutchinson, Soon and the children lived on a 10-acre farm in Edgewood.

In 1981, Hutchinson ran for the newly-created position of District Court Judge in Eatonville.  He continued to win reelection throughout the 1980s and ‘90s.  Following his electoral defeat in 2001, at age 74, Hutchinson continued working as a part-time traffic court judge and then as a court-appointed mediator until his retirement at age 80.

After his retirement, Hutchinson continued living at his 10-acre Edgewood hobby farm which he named the Badly Scattered Land & Cattle Company.  A lifelong private pilot, Hutchinson enjoyed flying his beloved Beechcraft Musketeer plane with his Pierce County Airport (Thun Field) flying club until forced to quit in his mid-80s.

A funeral Mass will be celebrated at All Saints Catholic Church in Puyallup.

To send flowers to the family or plant a tree in memory of Judge A'Lan Hutchinson, please visit Tribute Store

Share Your Memory of
Judge A'Lan
Upload Your Memory View All Memories
Be the first to upload a memory!
Share A Memory
Send Flowers