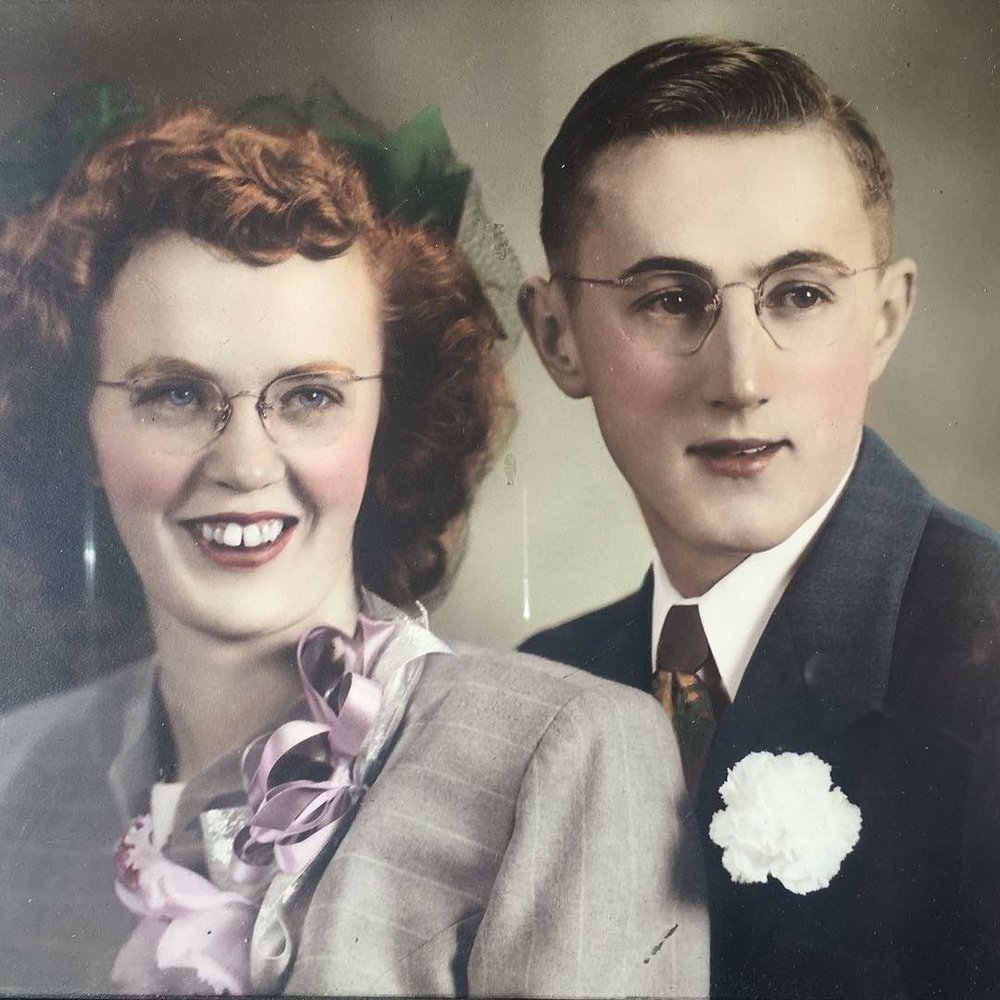 Richard Earl Hansen, 90,  passed away Saturday, November 9, 2019 peacefully in Tacoma, Washington. “Dick” was born January 27, 1929 to Arthur and Florence Hansen in Puyallup, Washington, the second of four children. He graduated from Sumner High School in 1947.

Richard served with the Washington National Guard briefly after high school. He met his beautiful bride and wife of 68 1/2 years, Irene E. Minch, while working in the Puyallup Valley bulb farms and they were later married in Puyallup, Washington. Dick began his lifetime career in casualty/liability insurance, starting in Seattle, moving later to Spokane and then to Concord, California. After retiring from insurance, he and Irene moved “home” to Washington State. Back in Puyallup, they started and operated a rhododendron and azalea farm which became their passion. Dick enjoyed spending time with his family and friends. He loved to go fishing with the kids and grandkids imparting his wisdom and life lessons. He thoroughly enjoyed teaching anyone to play cribbage, and was always up to a game. He also spent many of his younger years volunteering with church and scouting programs.

Funeral services will be held on Monday, November 18, 2019 at Hill Funeral Home in Puyallup, Washington at 11:00 AM, followed by a brief reception. Burial will follow at Sumner City Cemetery.

To send flowers to the family of Richard Hansen, please visit Tribute Store