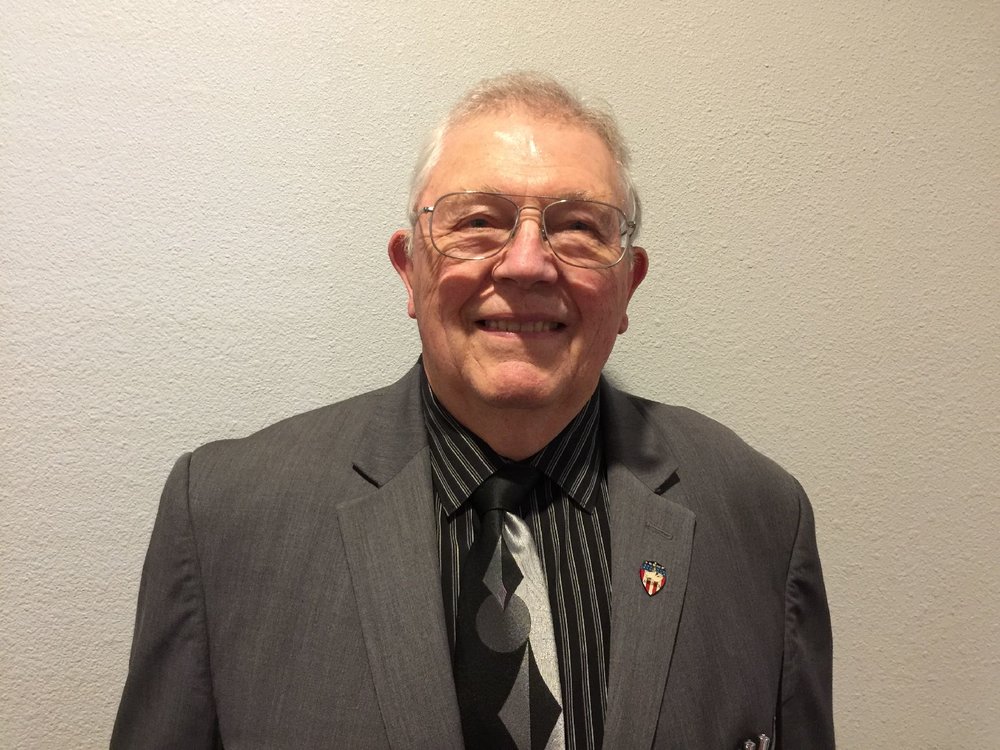 Clyde James Gillespie, Jr. was born February 12, 1940 to parents Clyde John Gillespie, Sr. and Cleo Jeanette Gillespie in Lenore, Idaho.  As a young boy he loved hunting and fishing, working with his dad in the hay fields, the old fashioned way, all by hand.  His favorite toys were ones he made with his own hands out of wood and corn silks – pretending it was hay. An interesting tidbit about the Gillespie family is that all their initials were CJG.

He went to schools in Lenore, Ahsahka, and Orofino, Idaho where he graduated from high school in 1959.

He worked in the lumber industry as a young man.  The work was hard but he loved the smell and feel of wood.

He married a local farmer’s daughter, Nila N. Skaggs on June 27, 1959, one month after graduating from high school and they later had two children.  He attended a part of a year at the University of Idaho in Moscow Idaho, and they then bought 8 acres above Ahsahka and raised sheep and grew a huge garden while Nila canned everything he grew.  He later received an Engineering Certificate from Idaho State University in Pocatello, Idaho.

Clyde and Nila moved from Idaho in 1972 to Washington State – first to Sumner, Washington, then to Puyallup.  He worked for the Washington State Forest Service as a surveyor and later took a wide variety of jobs.  He fell in love with dahlias and has become an expert on growing them.  They have won many blue ribbons at the Washington State Fair over the years for these prizes and he has loved sharing tubers with friends and family.  They say you can never take the farmer out of the man, and that was so very true with Clyde.  His yard and garden kept him outside all year long, either getting it ready to plant, or tending to beautiful flowers and lovely vegetables that he so enjoyed sharing.

He loved going to church and enjoyed serving as Head Usher, where he was totally dedicated to this ministry.

He leaves behind his wife Nila of 60 years, one daughter Lauri Lianne Anderson and her husband Gerald (Jerry) Anderson, and one grandchild, Jacob Lee Burnett.  He also leaves behind one sister Carolyn Joan Turner and husband Dale Turner.  He has many nephews and nieces.

Share Your Memory of
Clyde
Upload Your Memory View All Memories
Be the first to upload a memory!
Share A Memory
Send Flowers