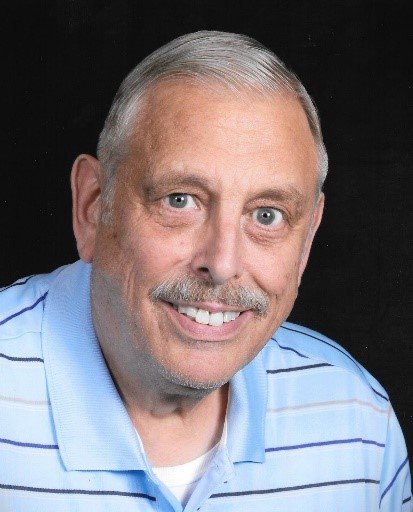 Walt Gogan passed away Thursday, October 10th peacefully at home. Walt was born on March 9th, 1943.  He was preceded in death by his parents Raymond and Lillian and his brothers Pat, Richard, and Mike.  He is survived by his sisters Cathy Wolff and Elizabeth(James) Lee.  He is also survived by his nephews Tim Wolff and Jeff Lindberg and nieces Margaret Fisher and Shirley Daniel.

Walt was born and raised in Puyallup.  He graduated from Puyallup High School in 1961.  After graduation, he attended Bates and learned how to weld. He then joined the Navy in 1964.  He served for four years.  His biggest regret is that he did not re-enlist.

When he returned home in 1968, he attended Pierce College and earned is AA degree thanks to the encouragement he received from Melinda Campbell.

In 1968 he also started selling Watkins and was a distributor until his recent health issues.  He was also a truck driver for Woodward and Company and Gary Rogers Trucking.

He was a member of Pierce County Volleyball for 38 years.  He loved officiating at the matches.  Other than volleyball, he loved dancing and fishing.

He was a friend of “Bill W” for 40 years.  He felt his biggest accomplishment was his 40 years of sobriety.

A memorial service will be held on October 19th, 2019 at All Saints Catholic Church at 10 AM.  There will be a reception immediately following the service at the church hall.

To send flowers to the family of Walt Gogan, please visit Tribute Store

Share Your Memory of
Walt
Upload Your Memory View All Memories
Be the first to upload a memory!
Share A Memory
Send Flowers